A small save file fix 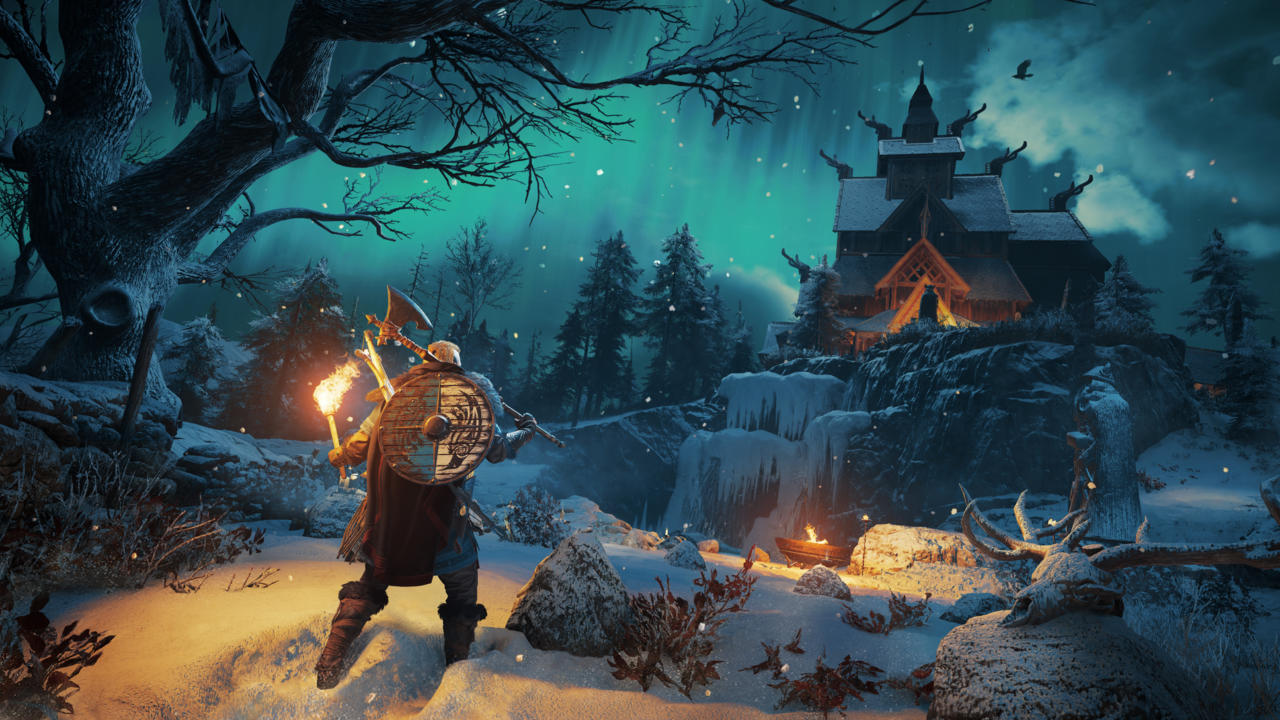 Update 4.01 has arrived for Assassin’s Creed Valhalla, and here’s the full list of changes and fixes added with this patch.

Ubisoft has now released a new patch for Assassin’s Creed Valhalla that should now be rolling out now or tomorrow for multiple different formats. The patch number is 4.01 on PS4 and 01.030.100 if you have the PS5 version of the game. Otherwise, the patch number is known as 1.3.1 by Ubisoft.

Ubisoft has noted that this update is only available for PS5 and PS4. It does not look like the the PC or Xbox versions are getting an update.

The file size is 530 MB on the PS4 and 420 MB for PS5. You can read the full patch notes and announcement posted down below.

Information posted above was originally posted on the official Ubisoft forums. Assassin’s Creed Valhalla is out now for the PC, PS5, Xbox Series X/S, PS4, Xbox One and Google Stadia.