How to keep Sigurd from leaving. 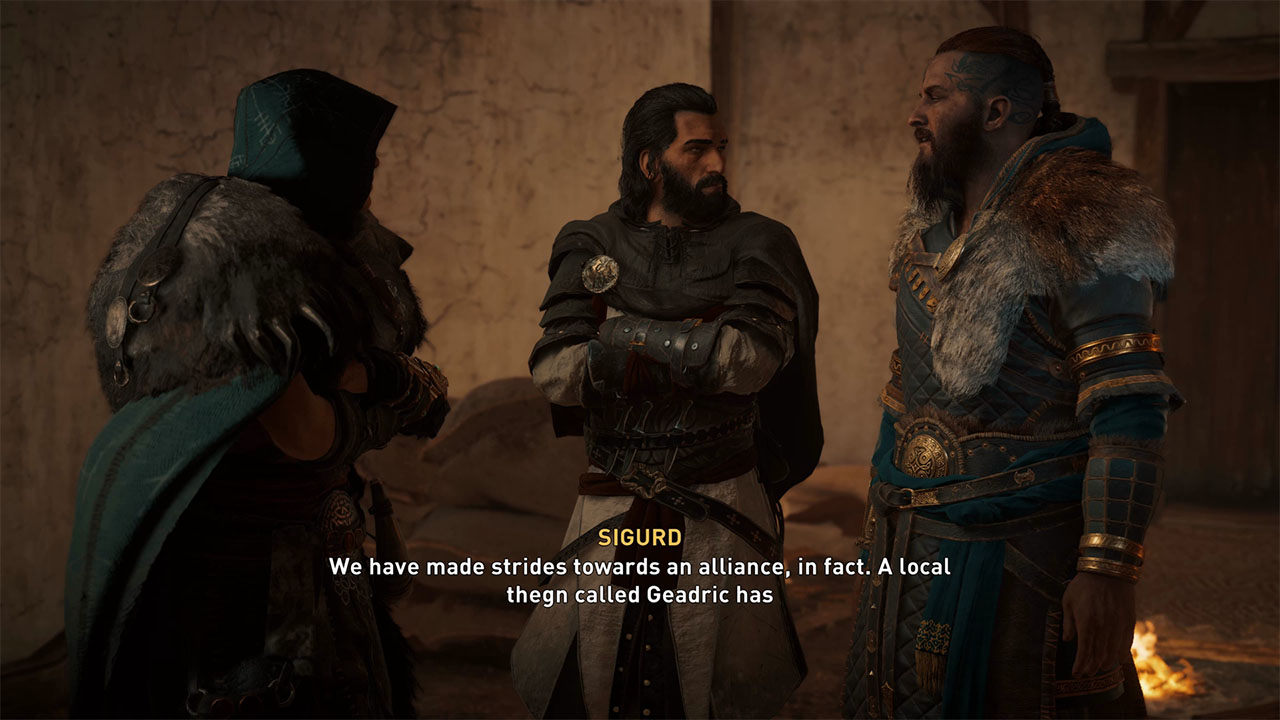 The lead protagonist of Assassin’s Creed Valhalla is Eivor, whether you pick the male or female version. Either way, you will have a brother in the game named Sigurd. You end up leaving Norway together and going to England to start a new life with your own settlement, but there is a point in the game in which Sigurd may end up going back to Norway. This is due to a set of circumstances and choices you may during the game, which this guide will break down for you.

Which Choices Make Sigurd Go back To Norway?

This may feature some spoilers, as the choice is related to the end of the game. Depending on your choices as Eivor, Sigurd will either stay in England with them or go back to Norway. This is done with what is essentially a three strikes and you’re out system which will have Sigurd judge if Eivor is a fit leader throughout the game.

There are five choices in Assassin’s Creed Valhalla that will affect Sigurd’s decision, which are spread throughout the game. If you make the following choices in the below moments, you will receive one strike for each of them, with there being one chance to remove a strike near the end as well. The five choices are as follows:

If you end up getting three strikes from these, Sigurd will return to Norway at the end of the game. However, you can save this from happening if you only have three strikes by removing a strike in the final conversation with Sigurd. If you manage to make him change his mind, he will instead stay in England with you.