The new holiday season just got to Astroneer, so make sure to read about all the new content added to the game. 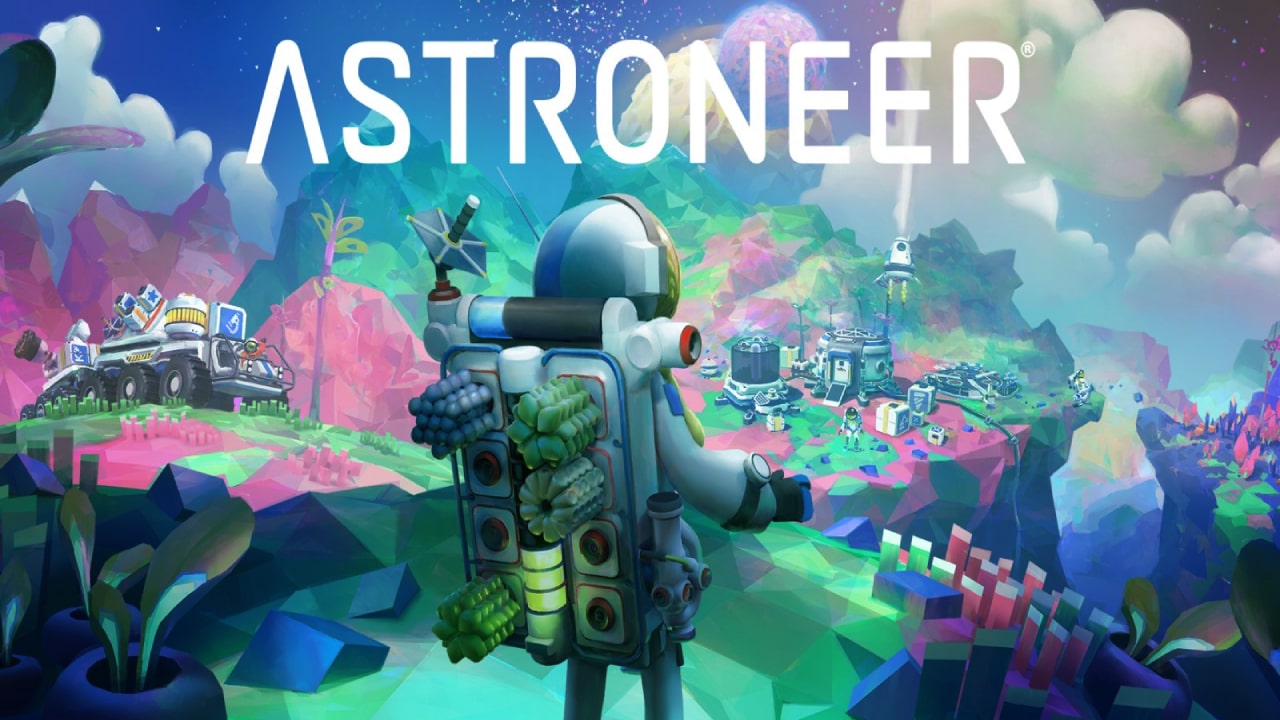 Update 1.37 has arrived for Astroneer, and here’s the full list with all the changes and fixes added with this patch. This Astroneer update brings the Cheer Delivery event, giving players a new set of tasks to integrate the holiday spirit into the game. Besides the new event, the developers managed to do some fixes to other aspects of the game. Here’s everything new with Astroneer update 1.37.

EXO Dynamics is once again requesting the help of Astroneers for a holiday toy drive! Retrieve scattered toys from errant shipping containers or print your own for delivery via the EXO Request Platform module.

Container crash sites have been reported on Sylva, Desolo, Calidor, and Glacio with numerous toys scattered about. Industrious Astroneers can create fresh toys via the Small Printer using Scrap and other resources.

Some unique containers have been spotted on Sylva, Desolo, and Calidor which weren’t included on known shipping manifests. Weird.

Packaged toys are worth different point amounts when shipped:

EXO supplies useful items and resources along the way to boost your recovery or production efforts. Randomized recurring rewards are available after completing the main event including:

A favorite tradition has returned – log in for some extra seasonal cheer on your tether lines. Make cool designs, revel in their glow, and be merry!

The update also added some new items to the game. Players will get to wear new hats, masks, and two new palettes. This new Astroneer event will have players looking for scattered toys all over the map, so if you are one of the many who want to get a head start on the event, start looking for the scattered toys in one of the many highlighted areas.

Astroneer is available now on PC, PS4, Xbox One, Xbox Series S/X, and Nintendo Switch. For more information regarding this update, go to the official Astroneer website. 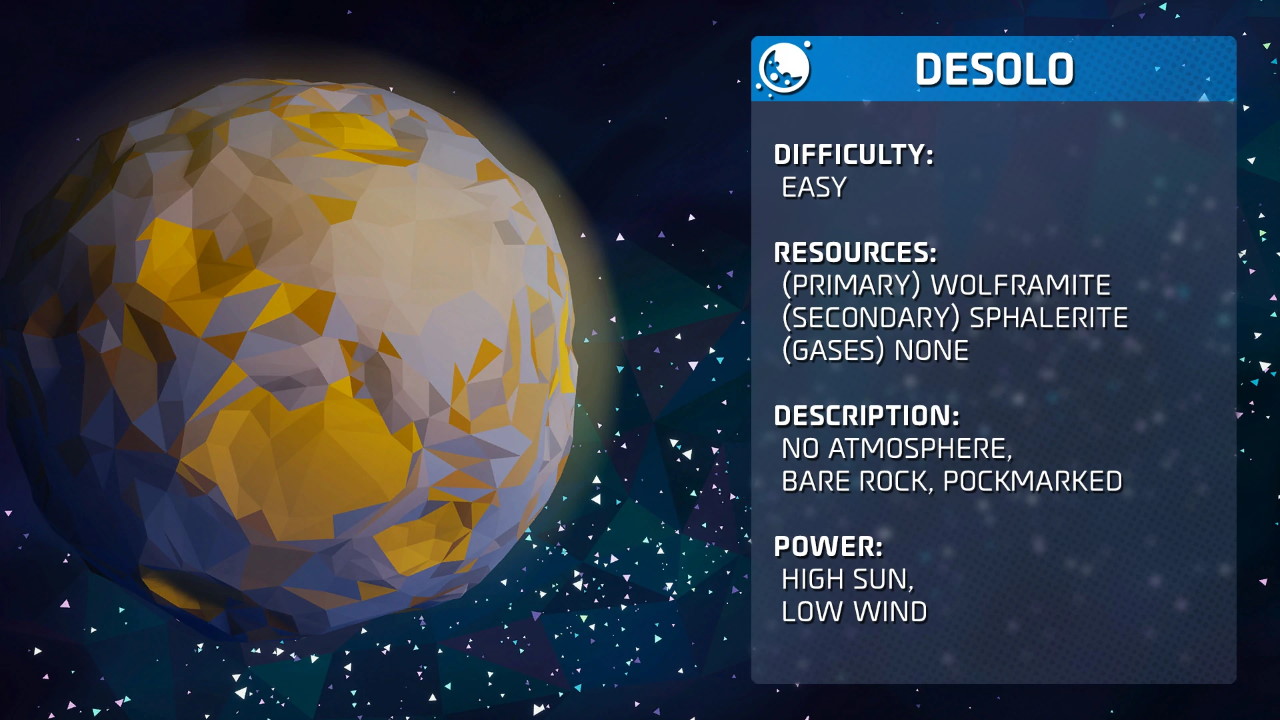 Astroneer – How to Get Tungsten Players spend the first few hours of Astroneer exploring their main planet and working toward better and better resource gathering with tungsten...
Attack of the Fanboy