Babylon’s Fall Factions Explained: Which Faction Should You Choose?

Does your choice make a difference? 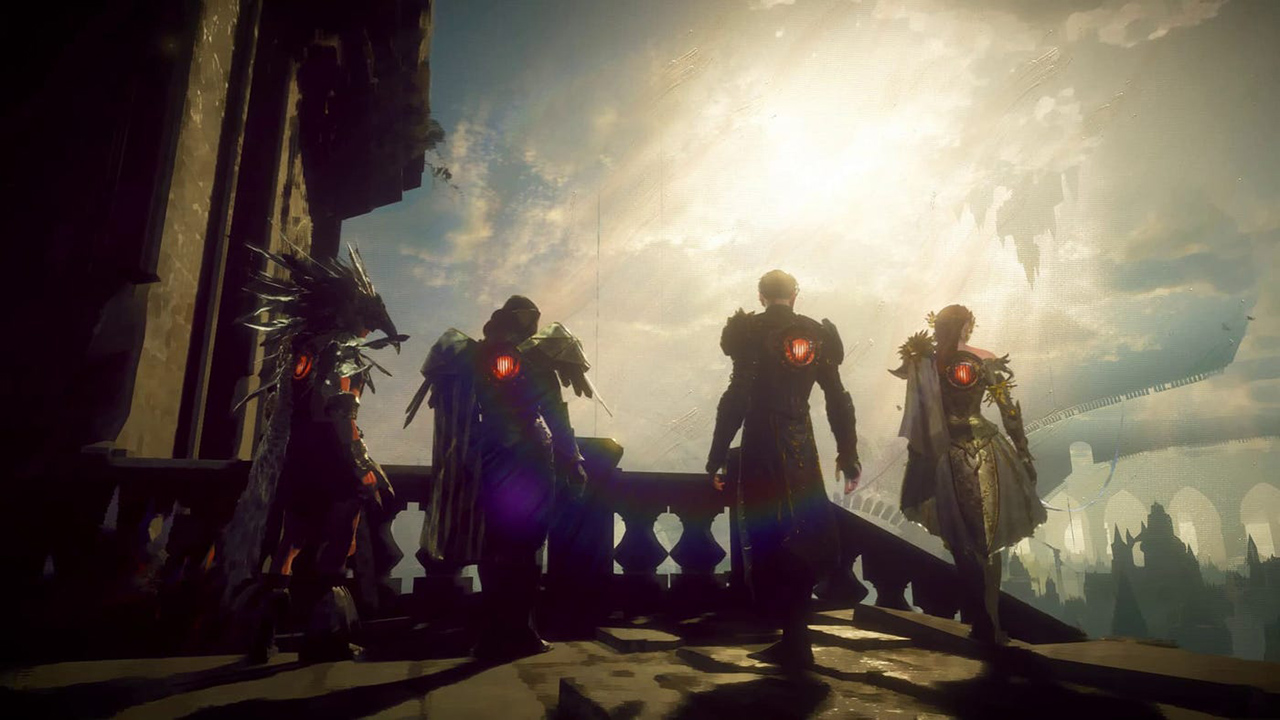 Babylon’s Fall is out now and if you’re wanting to get hacking and slashing in PlatinumGames’ latest adventure, you’ll want to know where you start.  The game is quick to guide you to the character creation process, in which you can choose between the Huysian, Agavian, and Geleilion factions.  The game seems to place some weight on choosing which faction you go along with, but are there any that are truly the most worthwhile?  Read on for our answer to the question, Which Faction Should You Choose in Babylon’s Fall?

Babylon’s Fall Factions Explained: Which Faction Should You Choose?

The first thing you should note is that while these factions have different loadouts and backstories, the gameplay differences are superficial beyond that, so choose whichever you like.  Each faction has a corresponding loadout that familiarizes you with a different MMO-style role to serve in PvE combat.  The three roles are DPS (Damage Per Second), Tank, and Support, and respectively those roles are present in Huysian, Avavian, and Geleilion characters starting, but after the intro, you can choose different weapons later on. 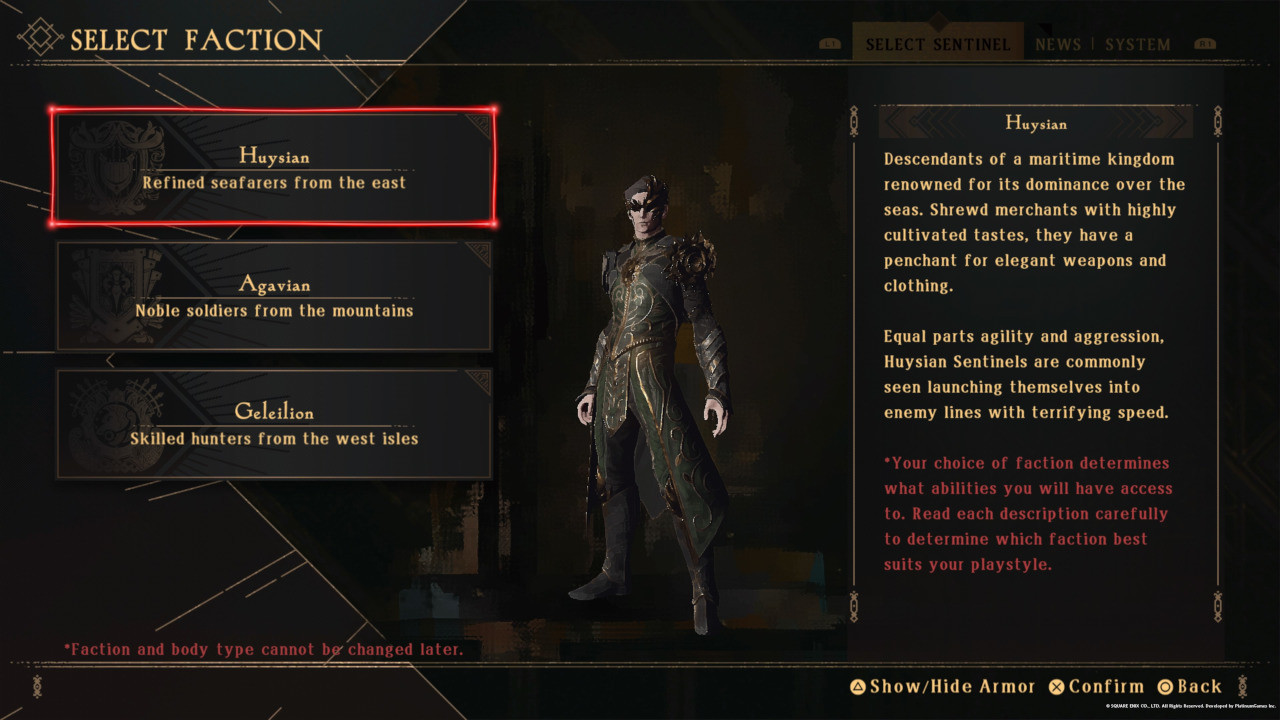 Described as a seafaring, mercantile kingdom, they “have a penchant for elegant weapons and clothing.”  They’re described as agile and aggressive and feature a sword-heavy build to maximize DPS, which feels right at home in a PlatinumGames title, getting up close and personal while prioritizing dodges.  Fairly safe and fun to use in groups or solo. 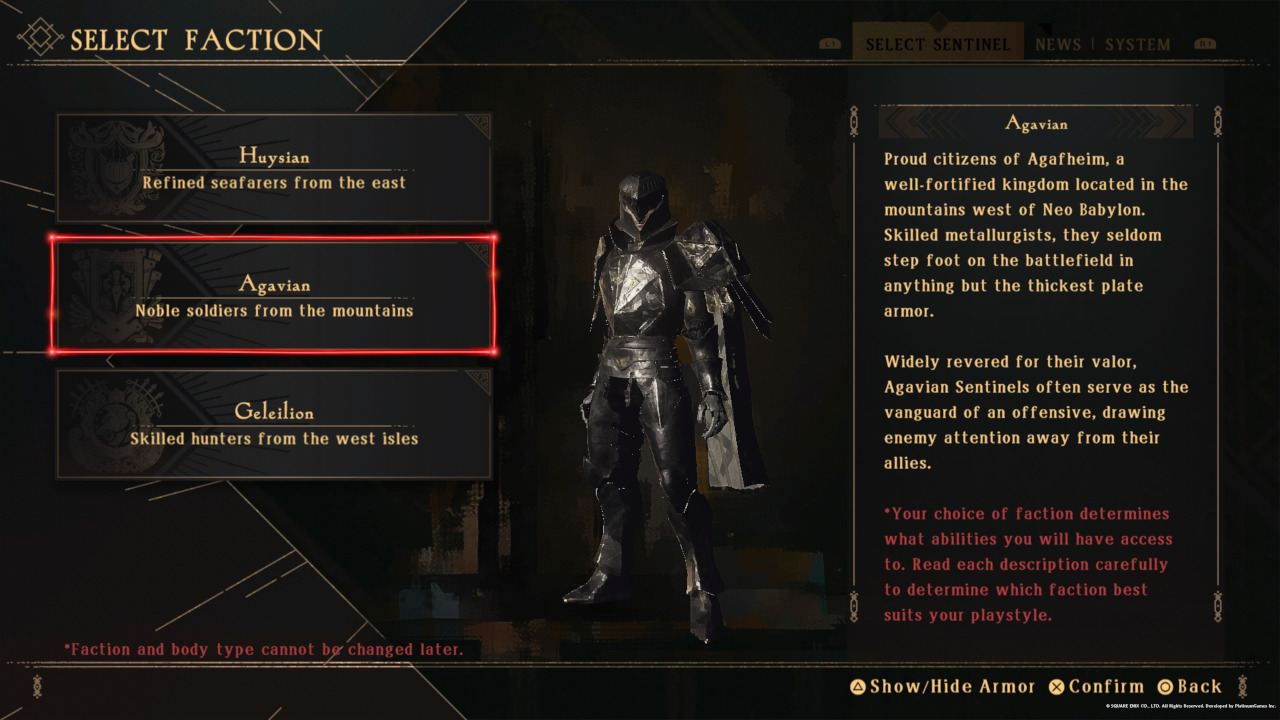 Hailing from a kingdom fortified in the mountains, the Agavian faction favors armor and being at the forefront.  This is easily the tank build if you want to start with that and get familiar quickly, with a combination of swords, hammers, and a shield in your combat repertoire.  Essential for groups, less enjoyable to play solo. 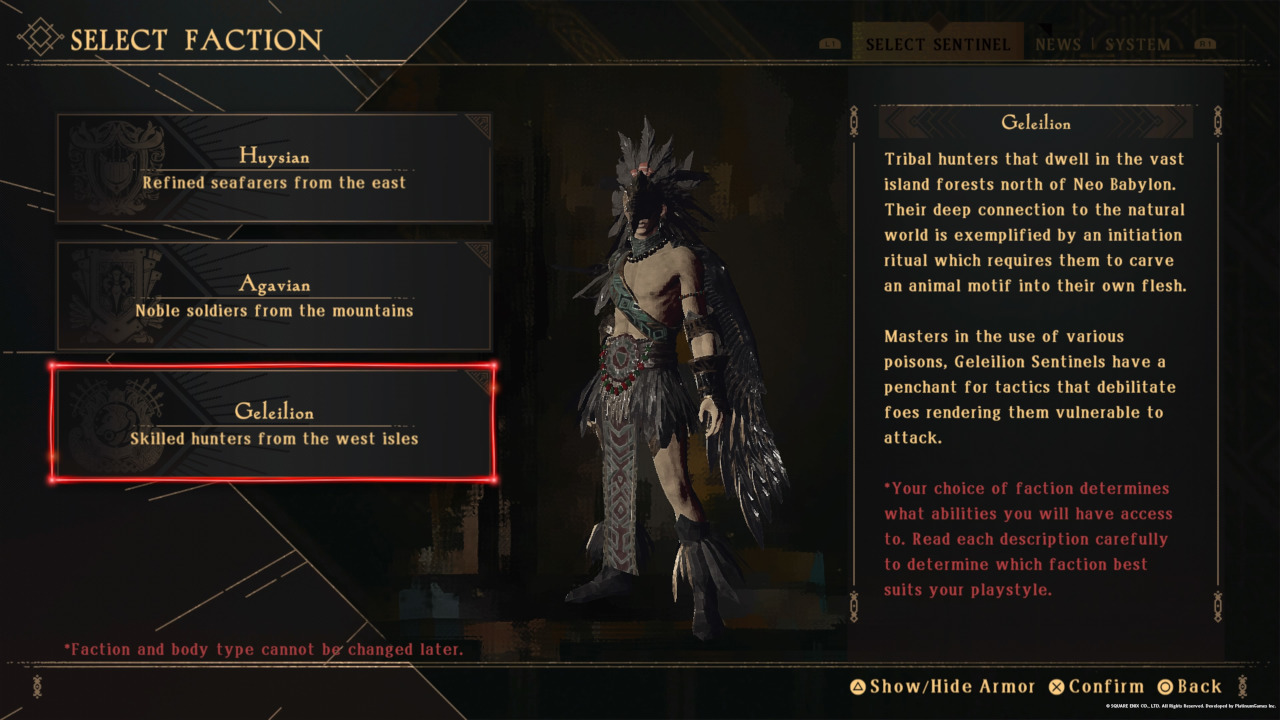 Tribal hunters living in the forests north of Neo Babylon, these characters favor the hunt and are heavily inspired creatures of the wild.  The starting build for this features support and ranged combat, laying down attacks that are meant to debilitate foes from afar.  Recommended only for groups, not a great build to go in solo.

Ultimately, while the differences are superficial in the end, each choice does introduce you to a different playstyle, and if any of those roles appeal to you the most, that’s great.  It’s generally better to play this game with a party though, so unless you go solo (and Babylon’s Fall is a harder game to enjoy while doing so), there’s not a wrong answer.  This is our answer to the question, Which Faction Should You Choose in Babylon’s Fall?  Be sure to check out our review on the game, and check us out on Twitter, @FanboyAttack for the latest updates from us.

Attack of the Fanboy / GAME GUIDES / Babylon’s Fall Factions Explained: Which Faction Should You Choose?