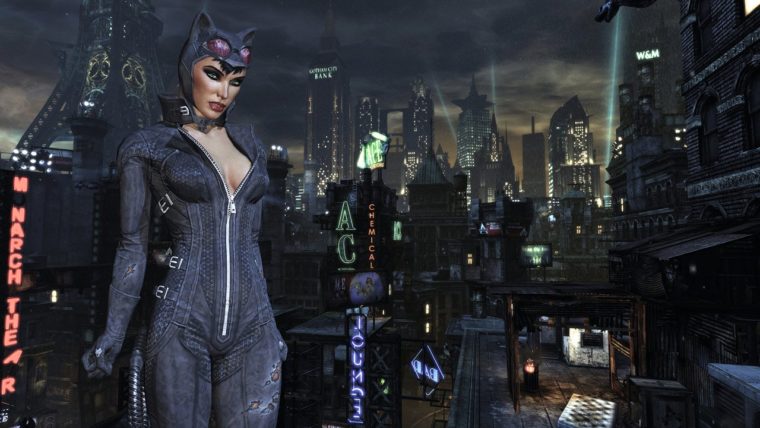 Update 1.03 has arrived for Batman: Return to Arkham – Arkham City, and here’s the full list of changes and fixes added with this patch.

While no new content has been added to Batman: Return to Arkham – Arkham City today, the new patch does fix some compatibility issues playing the game on PS5.

As far as we can tell, the update is to also help you play the game on next-gen hardware. You can read the full patch notes below from the PS4 update history page of the game.

It looks like today’s update is just to make sure the game doesn’t crash when you are playing it on the PlayStation 5. No other additional notes have been announced at this time. We will try and update this post if more details come our way though.

Some people had hoped that the new update would have increased the frame rate cap of the game. Sadly though, it looks like the game is still capped at only 30fps.

The game is available now for the PS4 and Xbox One platforms. The game is backwards compatible for PS5 and Xbox Series X/S.