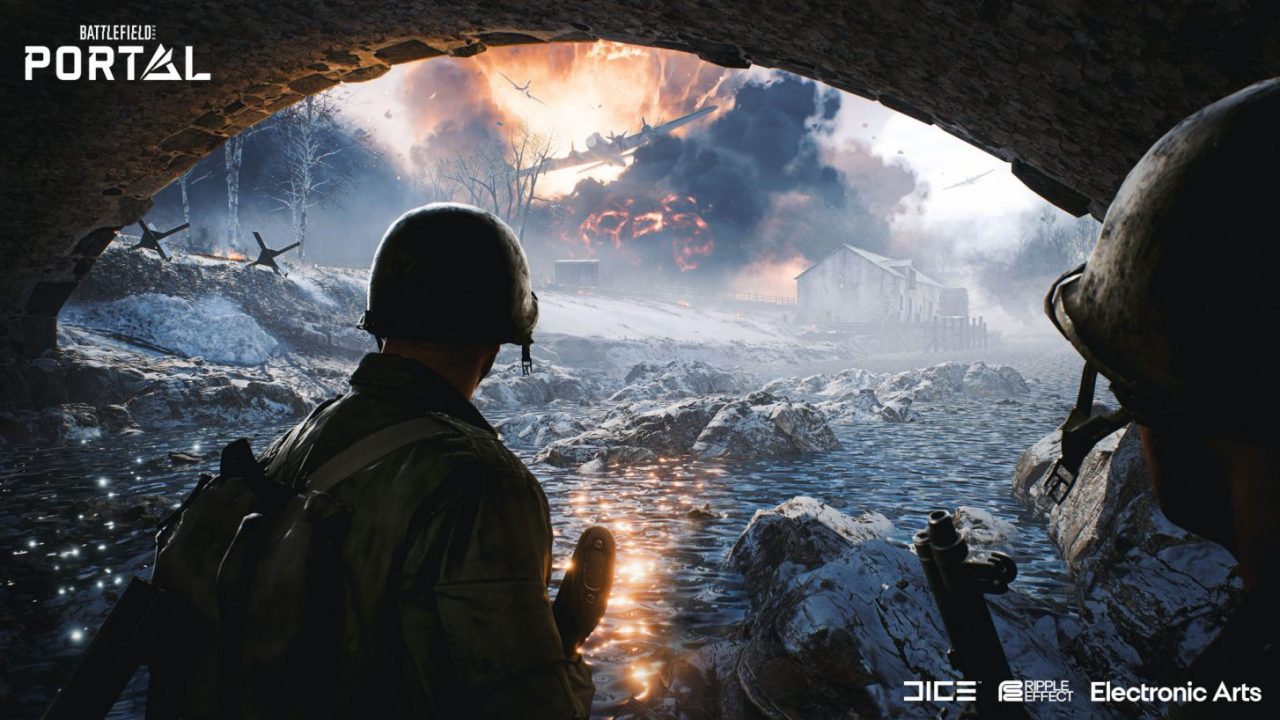 One of the best things about the Battlefield franchise is that it has the most massive battles a triple-A title has ever had outside of Battle Royale games and Battlefield 2042 is certainly not dropping the ball in this regard. Considering its multiplatform release though, wonder of whether or not cross-play would be supported or not crept into the minds of many gamers. The big obstacle to overcome here is the fact that they are somewhat two different games from last-gen to next-gen and that’s because only the next-gen consoles allow 128 players in a match while last-gen ones only allow 64. It’s a bit confusing, so here is how to invite your friends cross-platform in Battlefield 2042.

Can You Send Cross-Platform Invites in Battlefield 2042?

There is Cross-Play available in Battlefield 2042, the issue is who is available to you to cross-play with. How it works is you are only able to play with friends who are on the same generation of platform as you. That means PS4 players can only play with Xbox One players while PC, PS5, and Xbox Series X players will only be able to play with each other as well. This restriction comes from the different player sizes each generation is able to support. 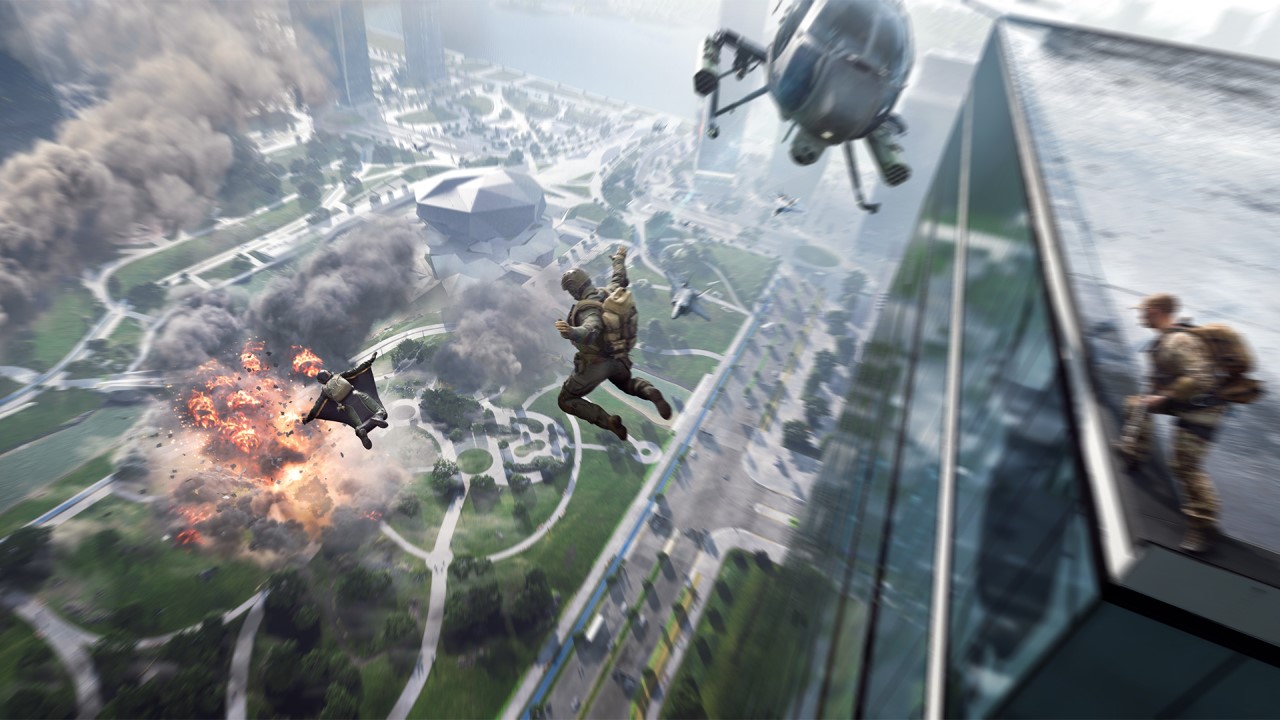 As it stands right now, you are not able to create a cross-platform party to squad up with friends in the beta. You can’t actually invite your friends cross-platform in Battlefield 2042. Instead, you both have to time it so you are joining the same game at the same time and hope there are enough spots for you to fit in. This means you’ll have to deal with the in-game chat as your method of communication if you’re lucky enough to end up in the same lobby.

This is a pretty big annoyance for the Battlefield 2042 Beta, but luckily it has been confirmed that once the full release happens, cross-platform parties will absolutely be a part of the final package.

Battlefield 2042 is trying something new in 2021 and the result is a fast and furious experience that feels like its own game rather than a continuation of the long-running series and while some die-hard loyalists to the series will be put off by the heavy emphasis on action and spectacle, it will likely open the door to a whole lot of other fans who like their first-person shooters less tactical and more exciting.