Experience a blast from the past with Battlefield Portal. 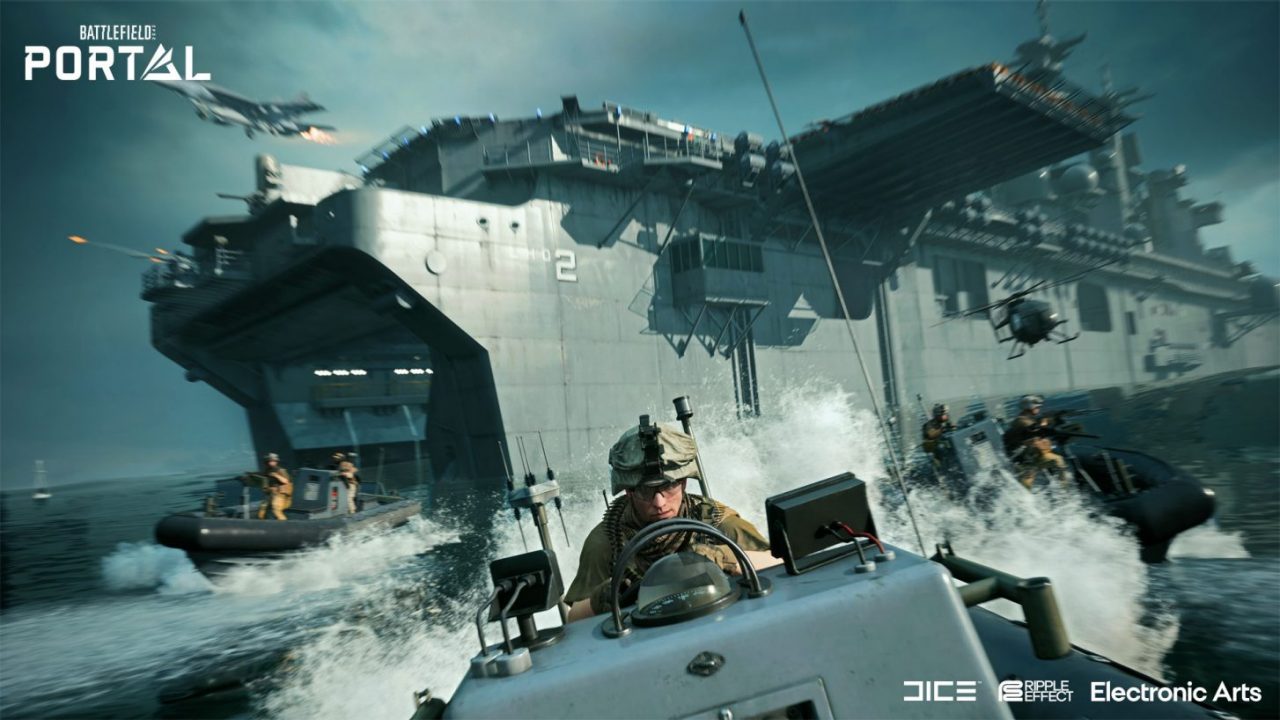 How to Play Classic Maps in Battlefield 2042

You can play classic Battlefield maps in Battlefield Portal, a special game mode within Battlefield 2042. Portal can be accessed from the main menu. It’s to the right of All-Out Warfare and Hazard Zone. Once you select Portal, you should see the classic games on the featured screen. Currently, you can only play Conquest on 1942 maps and Battlefield 3 maps. The Bad Company 2 maps are restricted to Rush. The featured playlists allow you to select which game you want to play, but you can also browse community experiences if you would like to find a custom server with a modified ruleset.

Battlefield Portal allows players to customize their experience to their liking, so you could find a custom community server if you don’t like the featured offerings crafted by DICE and official creators. Some servers have Bad Company 2’s arsenal available on 2042’s maps, for example, while others could pit a team equipped with 1942 weapons against a team with Battlefield 3 guns. The possibilities are endless, so feel free to browse the community’s creations to get the most out of Portal.