DICE has a big update for early this month.

Update 0.3.0 has arrived for Battlefield 2042 and here’s the full list of changes and fixes added with this latest patch.  With DICE’s latest shooter now in the hands of players, the developers have a laundry list of fixes and changes that will be coming down the line.  The large Battlefield fan base has been vocal about some much needed changes that span across multiple facets of the shooter.  The changes found in patch 0.3.0 are many and you can find the full patch notes for Battlefield 2042 below.  Here’s everything new with Battlefield 0.3.0.

Battlefield 2042 Update 0.3.0 is due out in early December according to DICE/EA.  Players can also be on the lookout for another patch which should be a small update that focuses on balance changes alongside this major patch.  Battlefield 2042 is available now on the Xbox, PlayStation and PC platforms.  For the official patch notes head over to the Battlefield site. 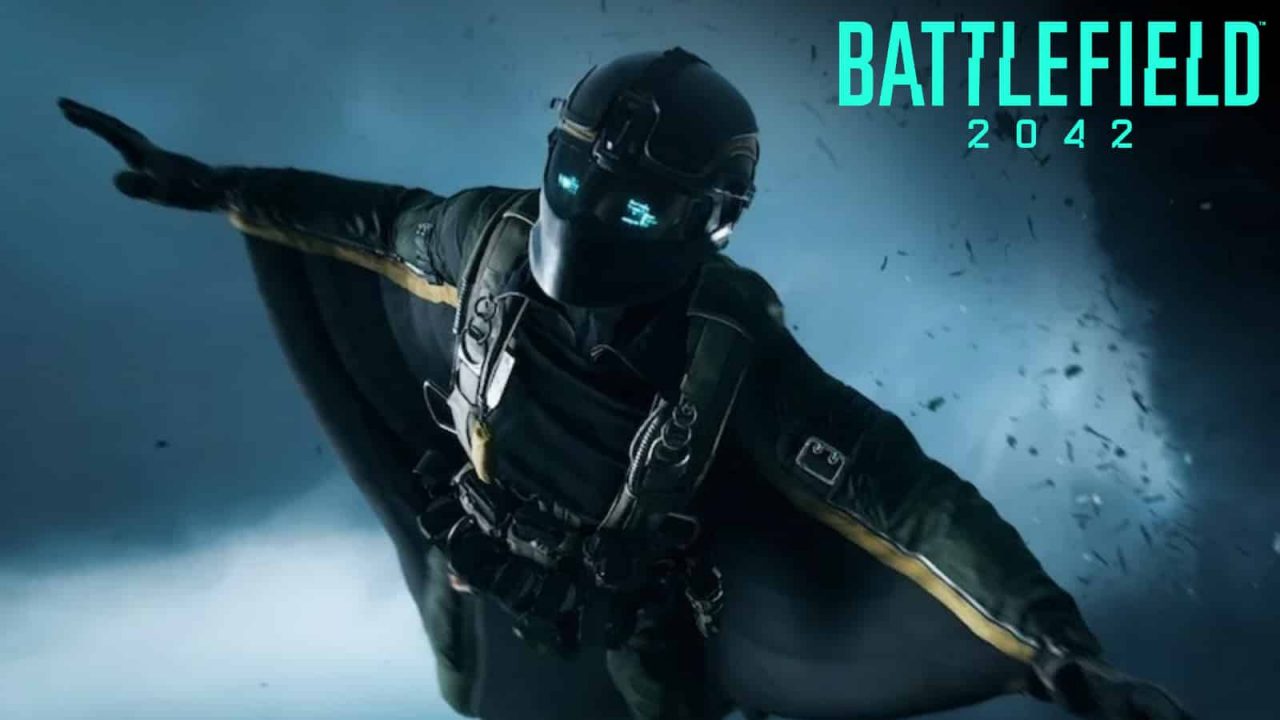 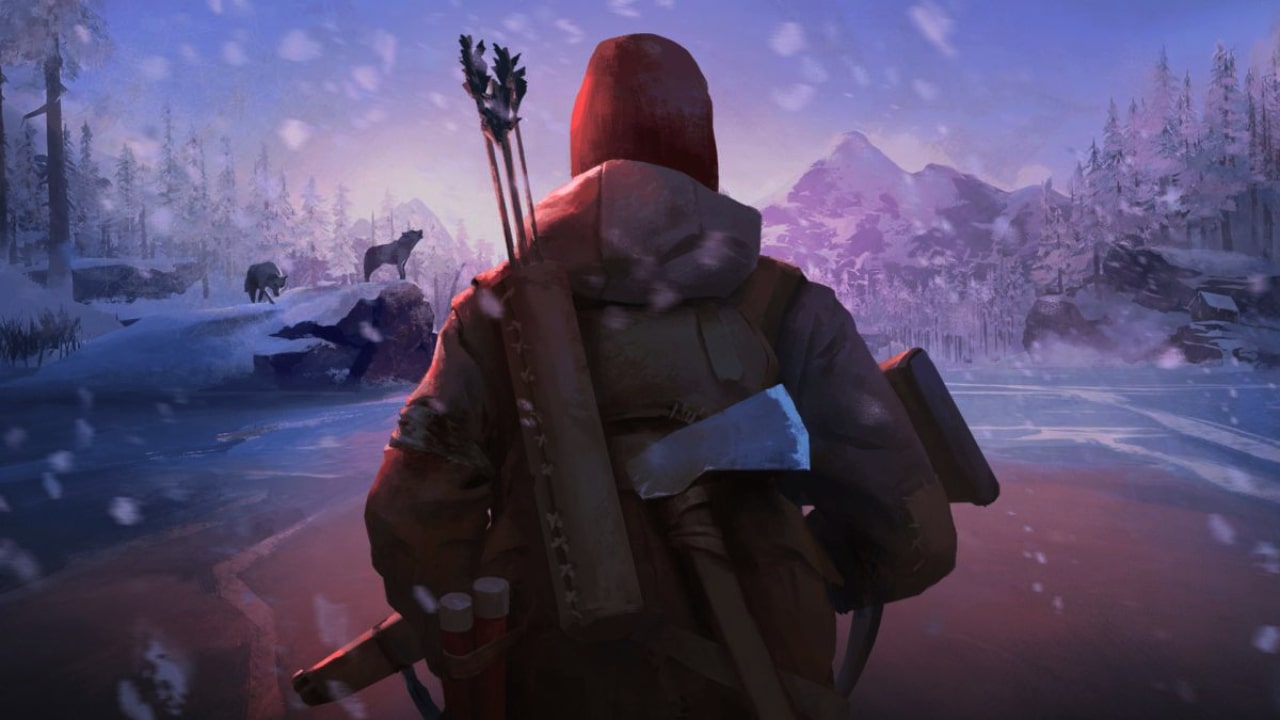 The Long Dark Update 1.98 Patch Notes This update brought tweaks and fixes to animations, UI, and more.
Attack of the Fanboy