Battlefield V: How to Change Your Character from Female to Male

There are plenty of preset models for the Axis and Allies. 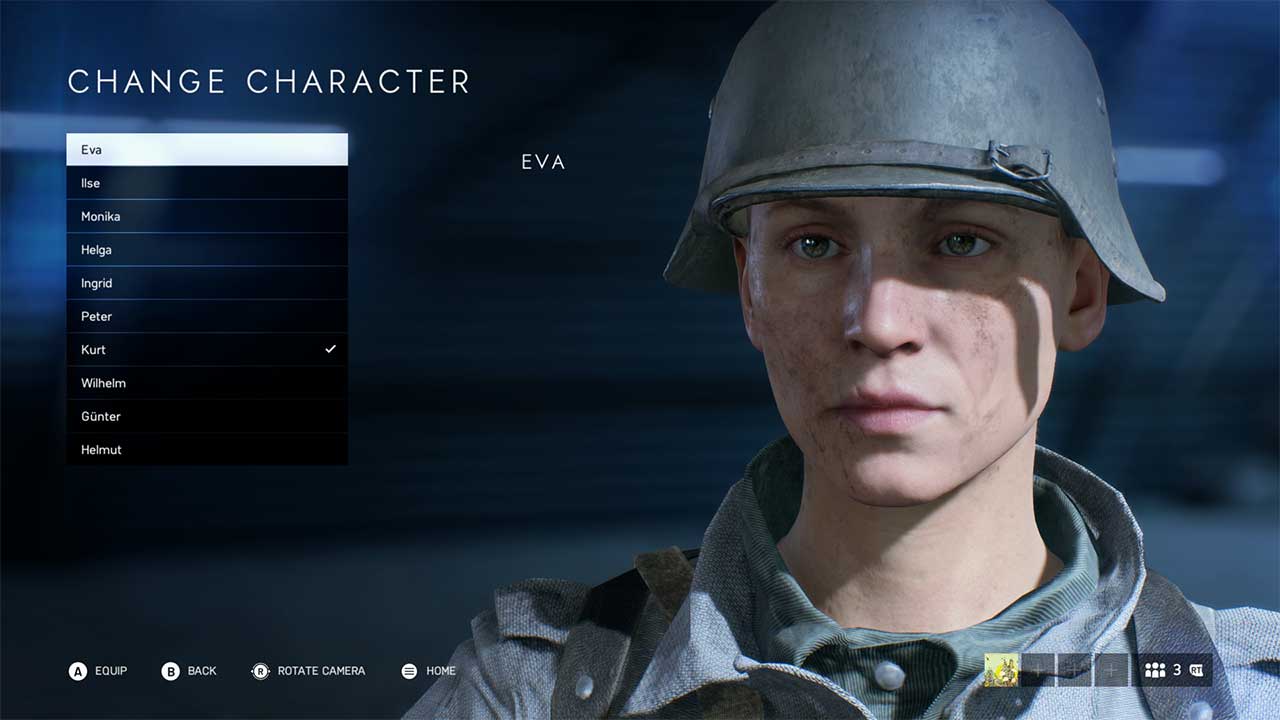 Battlefield V allows players more customization than any game in the series.  This goes all the way down to the gender and race of your character as the game has multiple character models that you can use to build a company of fighters for the Axis and Allied sides of the war.

The game is just going to start you with whatever it wants so if you want to change your characters from male to female or to another race you’re going to have to go into the settings to do so.  This can be done from the “Your Company” option on the Battlefield V Main Menu.

Once in the Company section you’ll first need to pick which side you want to change whether that be Axis or Allies.  Then you ‘ll need to go into one of your classes: Assault, Medic, Support, and Recon classes and then scroll down to the Change Character option.  Once in this screen you’ll have a number of differently named soldiers of different genders and races.

You’ll need to change this for each class on both sides of the Axis and Allies to get the Company to your exact liking.

Home / Game Guides / Battlefield V: How to Change Your Character from Female to Male