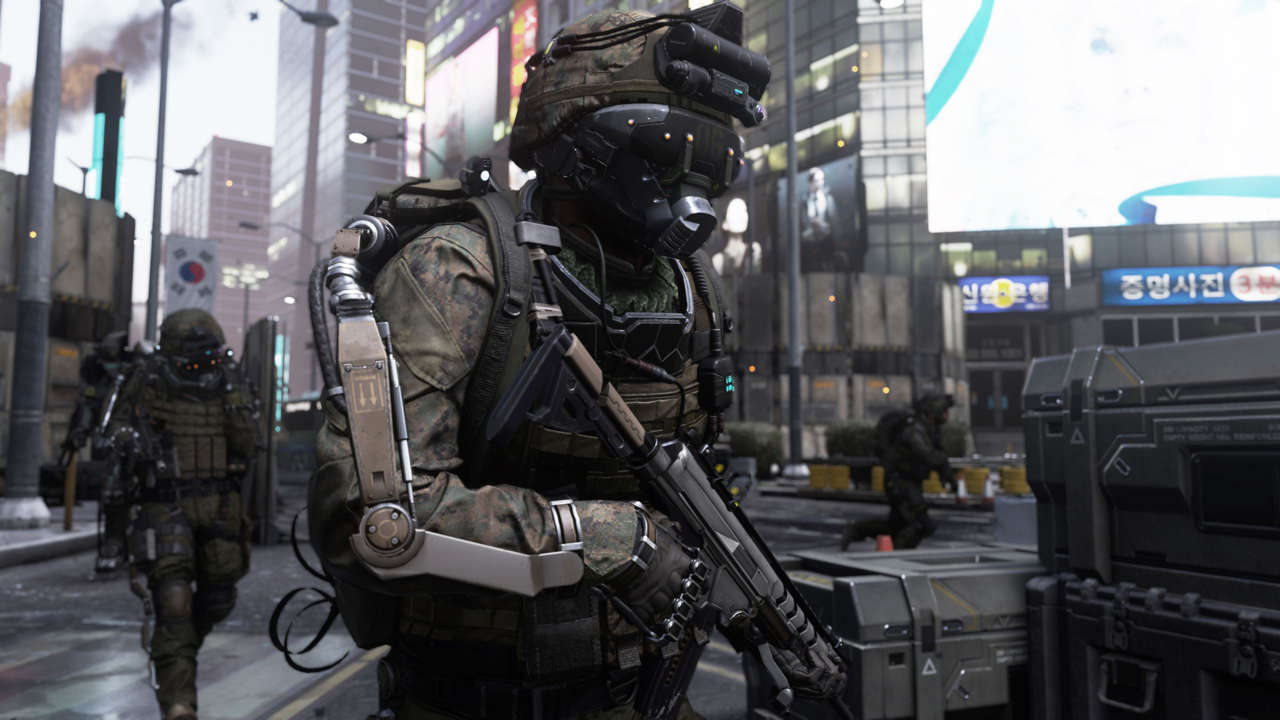 Call Of Duty: Advanced Warfare, one of the most anticipated games of of 2014 is out and fans are eager to dive into the multiplayer. For those who have pre-ordered and received the Day Zero editions of Call Of Duty: Advanced Warfare they have the AK12-G and a few other weapons in their arsenal right off the bat for multiplayer, while others will have to rank up a level or two to unlock the AK12 (plain). So we decided to help out with what we feel are the best starter AK12/AK12-G assault rifle loadouts.

The loadouts listed below do not include scorestreaks as those are interchangeable and really depend on playstyle as certain ones you can set to ‘support’ so the point earnings carry over. Nor do they include attachments as these are for starter classes looking to utilize the gun for the first time. 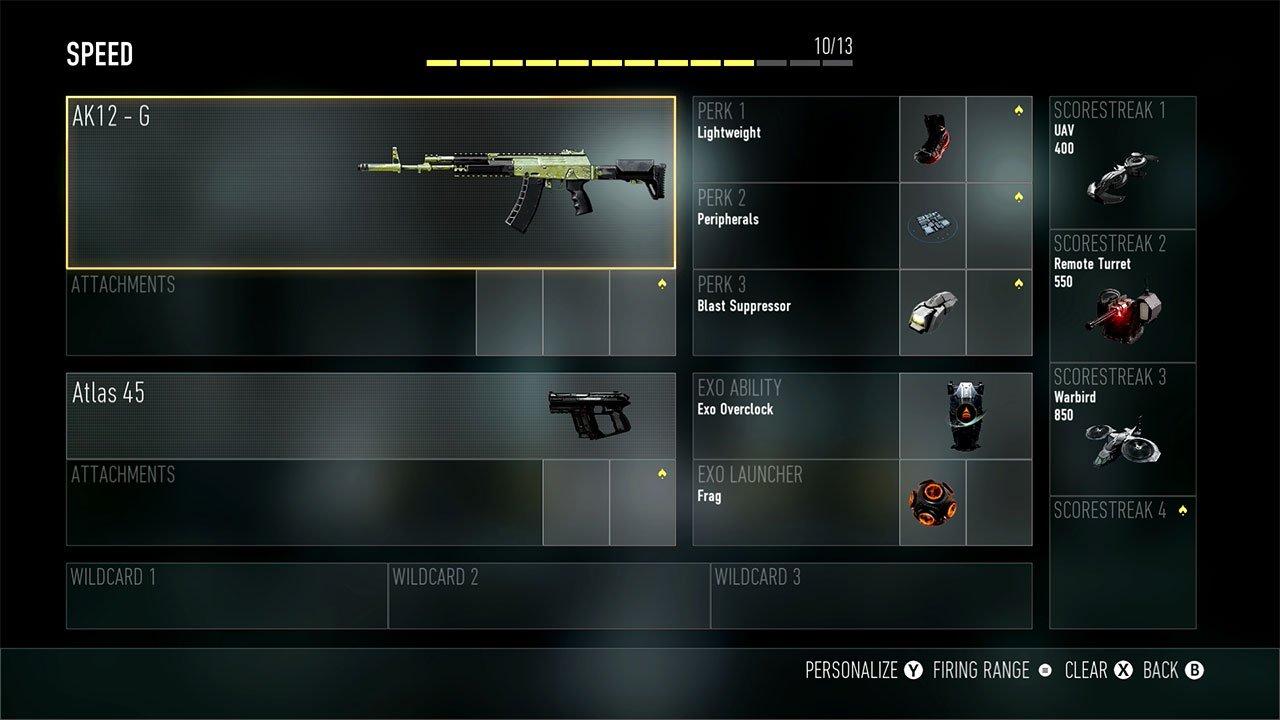 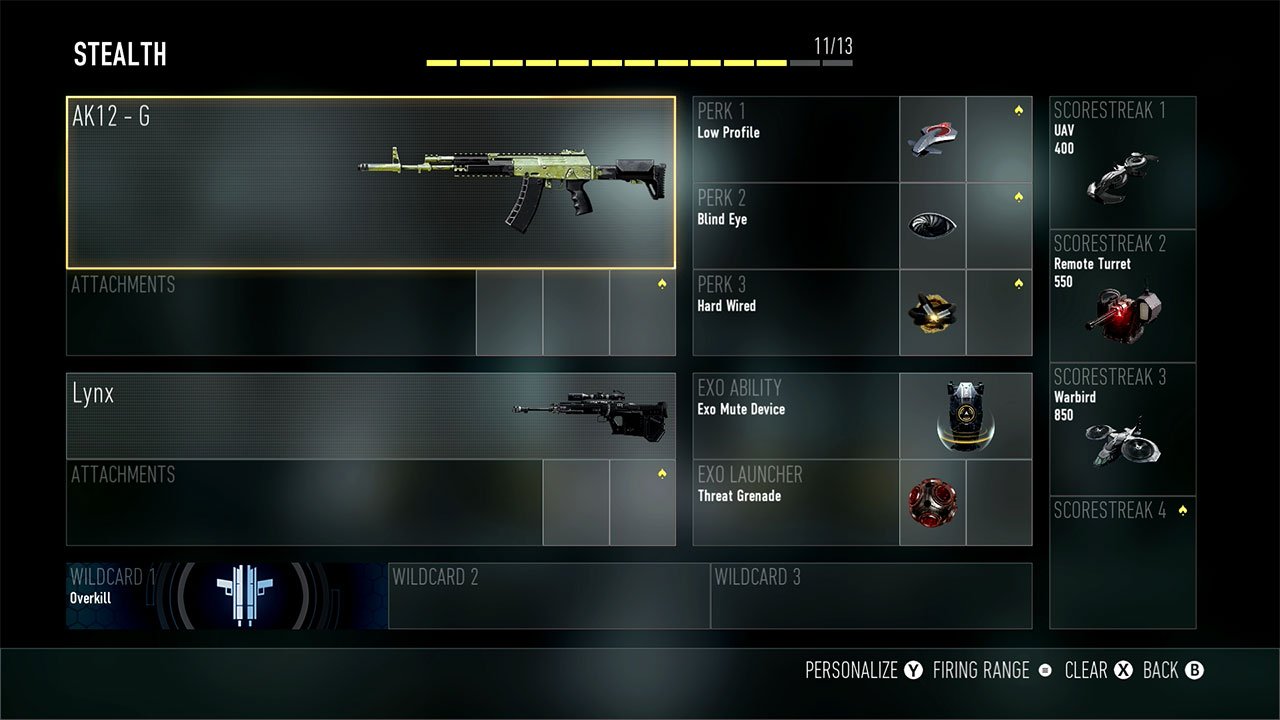 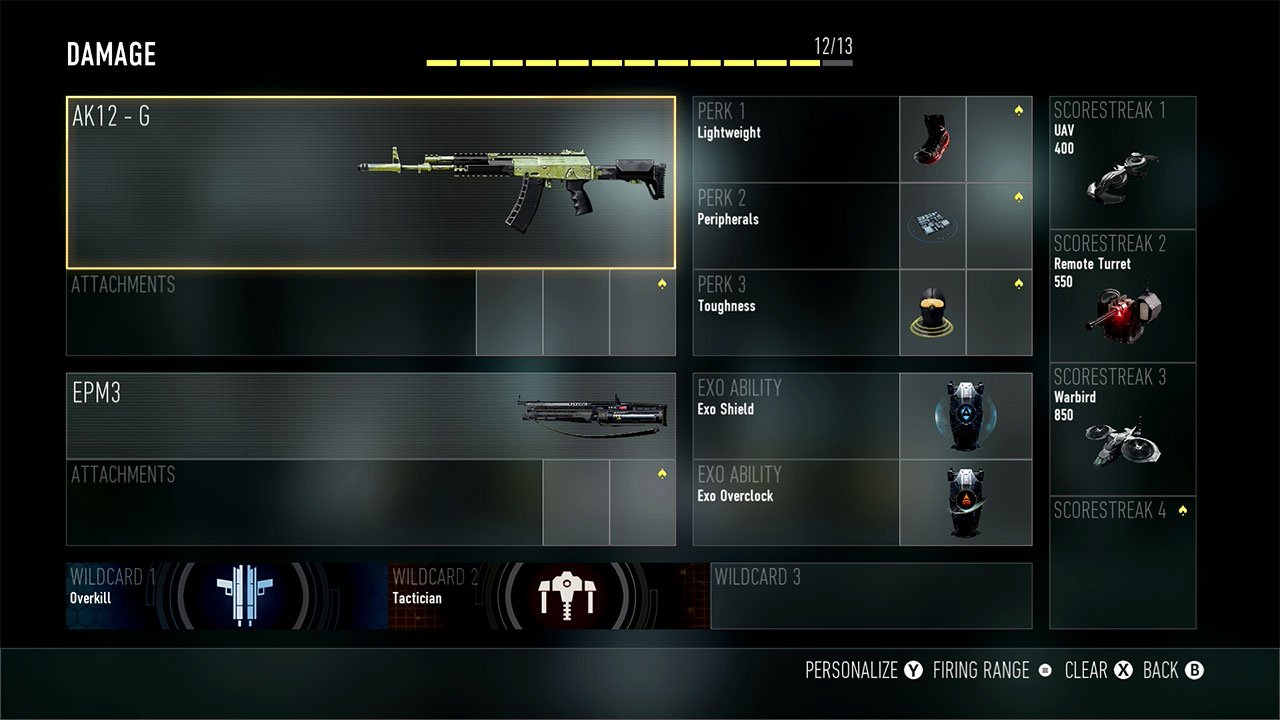 Again, these are very basic loadouts for those who are just starting with the AK12 and want to gear it towards a specific type of play style. Check out our continued coverage of Call Of Duty: Advanced Warfare throughout launch week.