Check out the best passers in FIFA 23's FUT 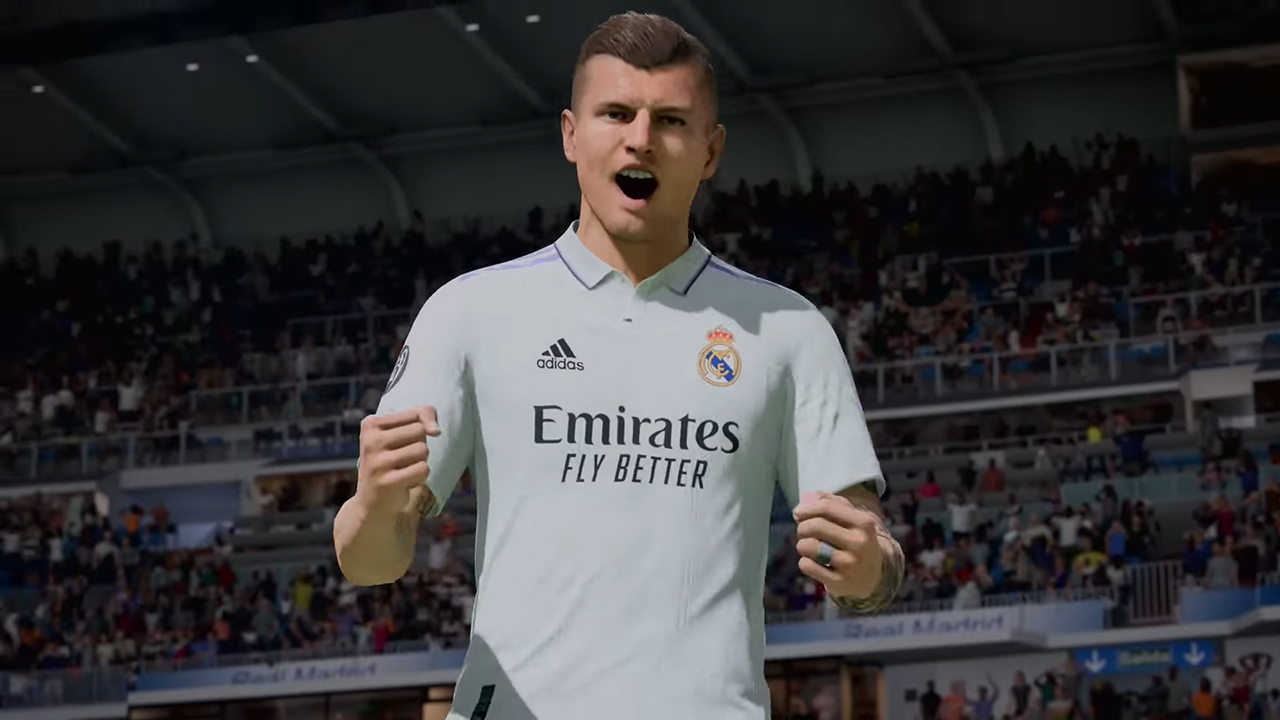 FIFA 23  is set to bring to players a level of realism never seen before in the franchise, a feat that was achieved by the implementation of a wide array of new features, as well as the improvement of many already praised mechanics. But no matter how real the game looks, or how good you are able to dribble or shoot, there’s nothing more important in football than passing the ball. But who are the best passers in FIFA 23? Now, in order to help you control the flow of any game, here are the highest-rated passers in FIFA 23.

As you may have already guessed, the best passes of the game are, in their majority midfielders, as they are normally their respective team’s playmakers. With that said, excluding the keepers, the game’s best passer at launch is Manchester City’s Kevin De Bruyne, with 93. The Belgian superstar is then followed by, all with 90, Real Madrid’s Toni Kroos, Villareal’s Dani Parejo, and the only non-midfielder in the top 5, Lionel Messi, who has, although formally a right winger, been focusing way more on playmaking from the center of the pitch. To close the top 5 we have Real Madrid’s Luka Modric with 89.

You can check out the 10 best passers in FIFA 23’s FUT + their passing value below, as they are featured on the game’s official site:

FIFA 23 is set to be released on September 30, 2022 for PlayStation 4, PlayStation 5, Xbox One, Xbox Series X/S, Google Stadia, Nintendo Switch, and PCs, via both Steam, EA Play, and the Epic Games Store. Those who play either thought EA Play or who have purchased the game’s Ultimate Edition will be able to play the game early, on September 27.

Attack of the Fanboy / GAME GUIDES / Best Passers in FIFA 23