Make sure you're ready to say Hasta La Vistar to these tough bosses! 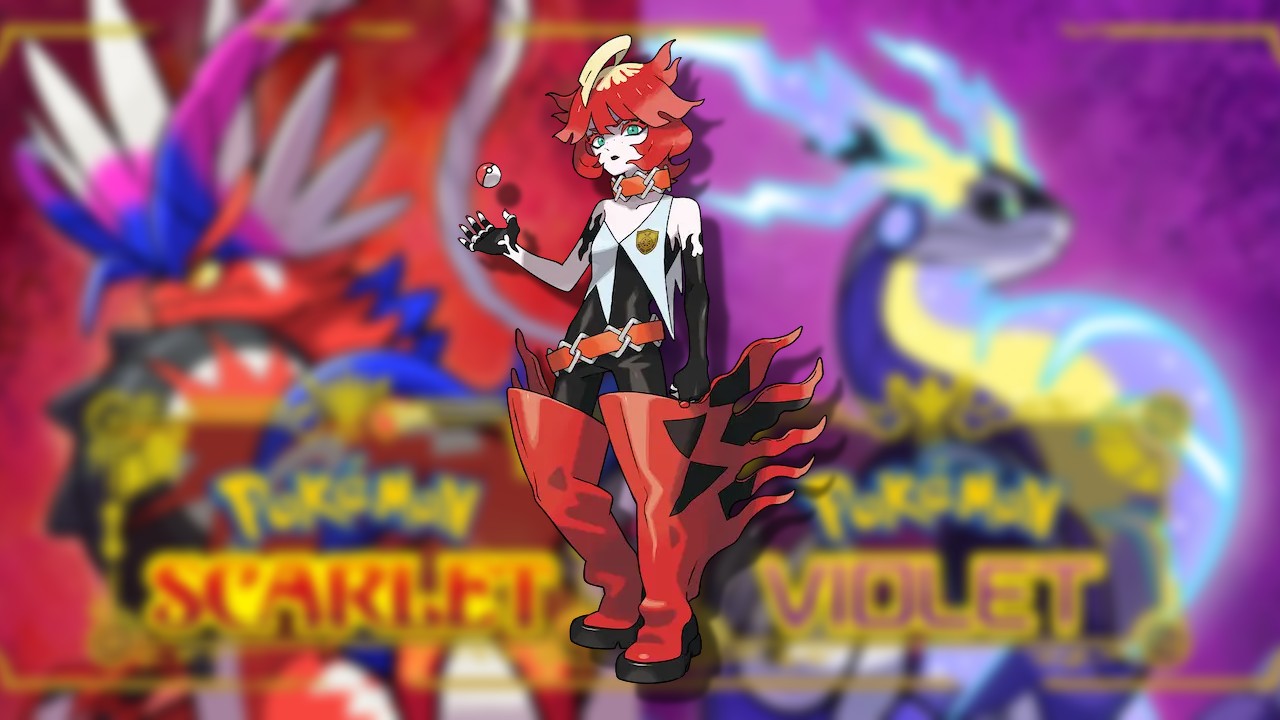 With the full Paldea Region finally able to be explored, gamers have plenty of epic fights to look forward to. No matter if you decide to challenge the gym leaders first and foremost, or go after the bosses of Starfall Street, Pokemon Scarlet and Violet have plenty of exciting moments waiting for you.

However, with this new open-world strategy, players may find it hard to determine who to go after first. With a total of 5 Bosses in Starfall Street, you’ll need some powerful monsters to help take them down and out of the office. But, where should Trainers start this journey, and is there a perfect order to tackle them in? Hop on your Revaroom and hit the road to start making these big baddies down!

With a large map to explore, gamers may have questions on which order may work best to take down these bosses. With unbridled freedom never before seen in a Pokemon title to date, players could decide to take them on in whichever order they choose. However, as the game does not scale trainers and Pokemon to your level, gamers may find themselves in deep water before the battles even begin. With Gym Badges being the only way to have full control over your Pokemon, you may need to challenge some of these Leaders before heading up against the best of the bunch. This could lead to a tricky situation, especially if your Pokemon decides to not listen to you in the middle of a battle.

If you are planning on making Starfall Street your major objective, this is the order that you will want to take on the bosses of the Crew to ensure that headaches are kept to a minimum.

Order of Bosses In Starfall Street

Starting with the Dark Crew, you’ll want to work your way to the Fighting Crew with a nice boost in difficulty along the way. Players will want to bring their best when challenging the final member, as their special Pokemon has a few stat-boosting moves that can change the pace of battle quickly and not in your favor. Having something to challenge its defensive boosts will allow gamers a chance to succeed, otherwise, heavy hitters will be putting in more work than normal.