For PC and PlayStation 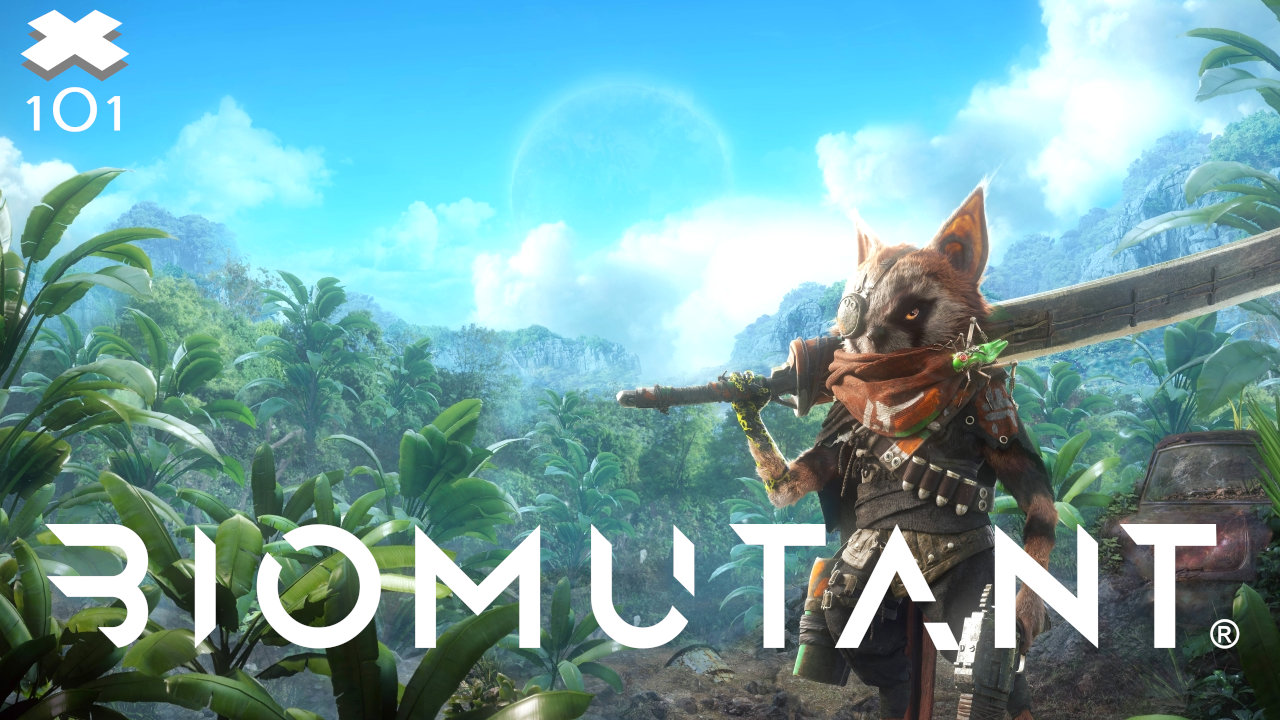 Update 2.04 (or 1.5) has arrived for Biomutant and here’s the full list of changes and fixes added with this patch.

A new patch has been released for Biomutant today. The update is now available for the PC and PS4 versions of the game. Developer Experiment 101 has noted on social media that this same update will be released for the Xbox One version of the game approximately next week or so.

The game launched with quite a few problems, but thankfully many bug fixes have been made with today’s patch. There are even PC and PS4 specific fixes that have been made too. The patch notes are quite large as there’s a lot to cover.

Anyway, you can read the full patch notes for the game posted down below.

Items & Loot
In order to improve the looting experience, we’ve tweaked how the loot generation works to reduce duplicate items and improve variety. We have also added several new items which have higher stats than their lower rarity counterparts. This means that an item found with a certain rarity can also be found later with a higher rarity and substantially improved stats.

And to top it off, we have also added a much-requested scrap action to the loot screen, which should reduce time spent cleaning up the inventory.

If you want to know more about this update, you can visit the official website. Biomutant is out now for the PC, PS4 and Xbox One platforms.