Black Ops Cold War: How to Unlock the AMP63 Pistol 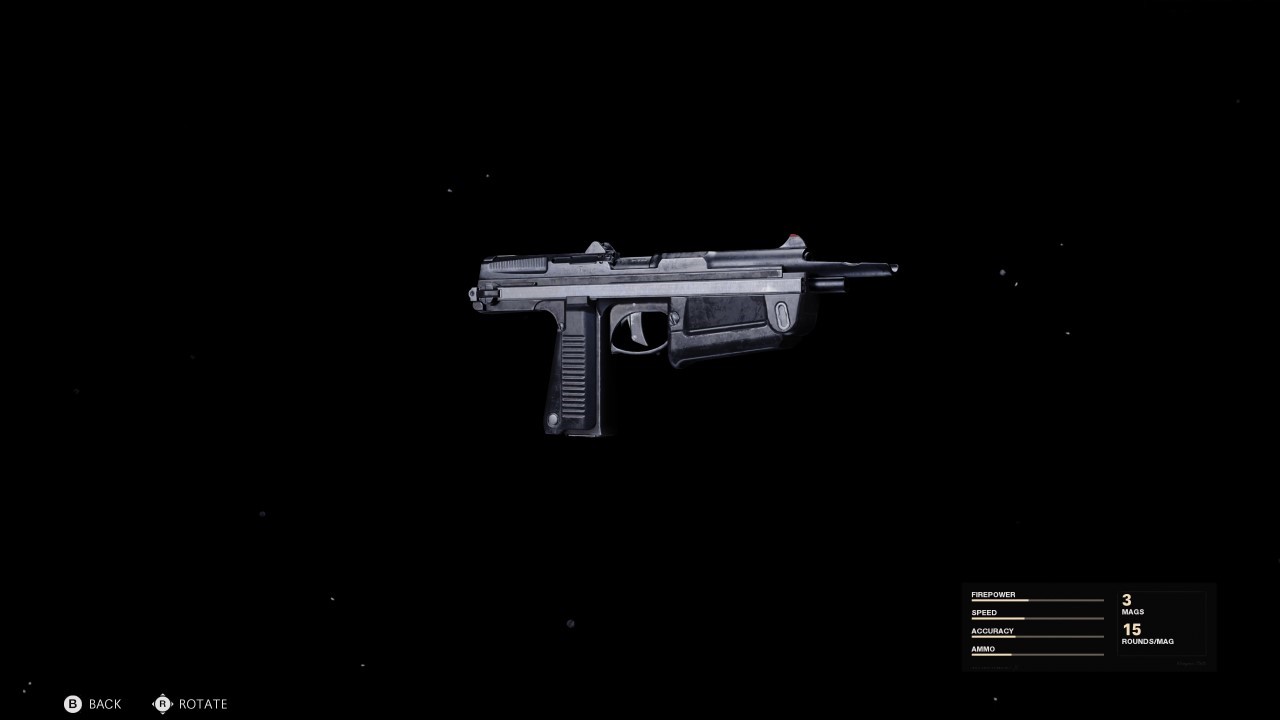 The new AMP63 full-auto pistol is sure to look familiar to long-time Black Ops players. The history of this particular handgun stretches back to the first Black Ops title in 2010, wherein the firearm was listed as the PM63 submachine gun.

The self-loading, SMG-like sidearm can be unlocked in a variety of ways, ensuring that players can choose an option that best fits their playstyle (or lack of financial restrictions).

How to Unlock the AMP63 Pistol

The unlock requirements for the AMP63 come in three variants, one of which is tied to real-world money. We’ll go over the free methods first.

The AMP63 can be obtained via standard Multiplayer or Warzone by completing its associated challenge. In these modes, players must eliminate 5 enemies in 20 different completed matches. The use of the word “completed” is important here. Unlike previous weapon unlocks, players cannot exit a game mid-match after satisfying the requirement. All 20 matches will need to be seen through to the end after meeting the required kill conditions.

The PvE Zombies mode is a different story. In Zombies, the goal is to get 400 critical kills using pistols. Using the Magnum or Diamatti coupled with the added critical damage of the Deadshot Daiquiri should enable easy headshot eliminations of the standard zombie type. Grab your preferred pistol and head into a private/solo match of Outbreak to quickly accrue the needed critical kill count. As is always the case with mid-season weapons, the AMP63 can be purchased outright through a Store bundle. The Gamma Ray Bundle contains the AMP63 pistol with the following attachments:

If you wish to forgo the in-game unlock requirements, it’ll cost 1,000 COD Points, which is the equivalent of $9.99 USD. The other digital goodies pictured above come bundled as well, if you find yourself interested.