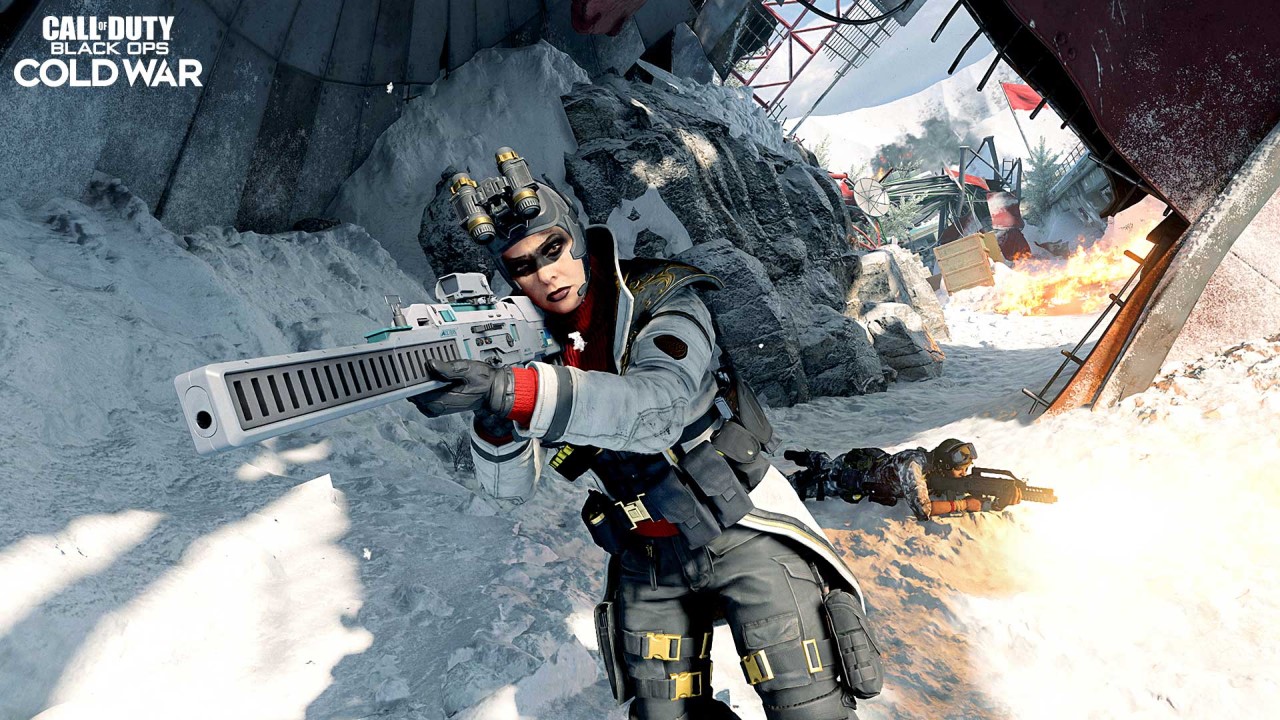 The CARV.2 tactical rifle is a burst-fire beast, sporting high bullet velocity, notable damage, manageable recoil, and a large starting ammo pool. Everything about this rifle points toward a new meta loadout contender. That said, players will have to work for it if they wish to wield the mid-season firearm.

Here’s how to obtain the CARV.2 tactical rifle.

How to Unlock the CARV.2

The CARV.2 tactical rifle can be unlocked either through in-game challenges or its associated Store bundle. In regards to the challenges, the unlock objectives come in two varieties: Multiplayer and Zombies. As of Season 3, Treyarch added unlock conditions to the popular Zombies mode to give PvE players a path to new weaponry.

For standard Multiplayer, rapidly get two or more kills in 10 different matches using a tactical rifle. In Zombies, simply use any tactical rifle to accrue 250 longshot kills. No Pack-a-Punch or other improvements required. The latter of the two challenges is fairly simple and can be knocked out relatively quickly by running around a private match of Outbreak with the DMR 14.

The gun can also be acquired from the Plastik Prototype bundle. For 1,200 COD Points, you can have the following:

That is assuming you have zero banked COD Points from the current or previous Battle Passes. Whether buying the kitted weapon outright or grinding for the base option, the CARV.2 should provide an exciting alternative to the already dominating tactical rifle lineup.