Get out of danger quickly. 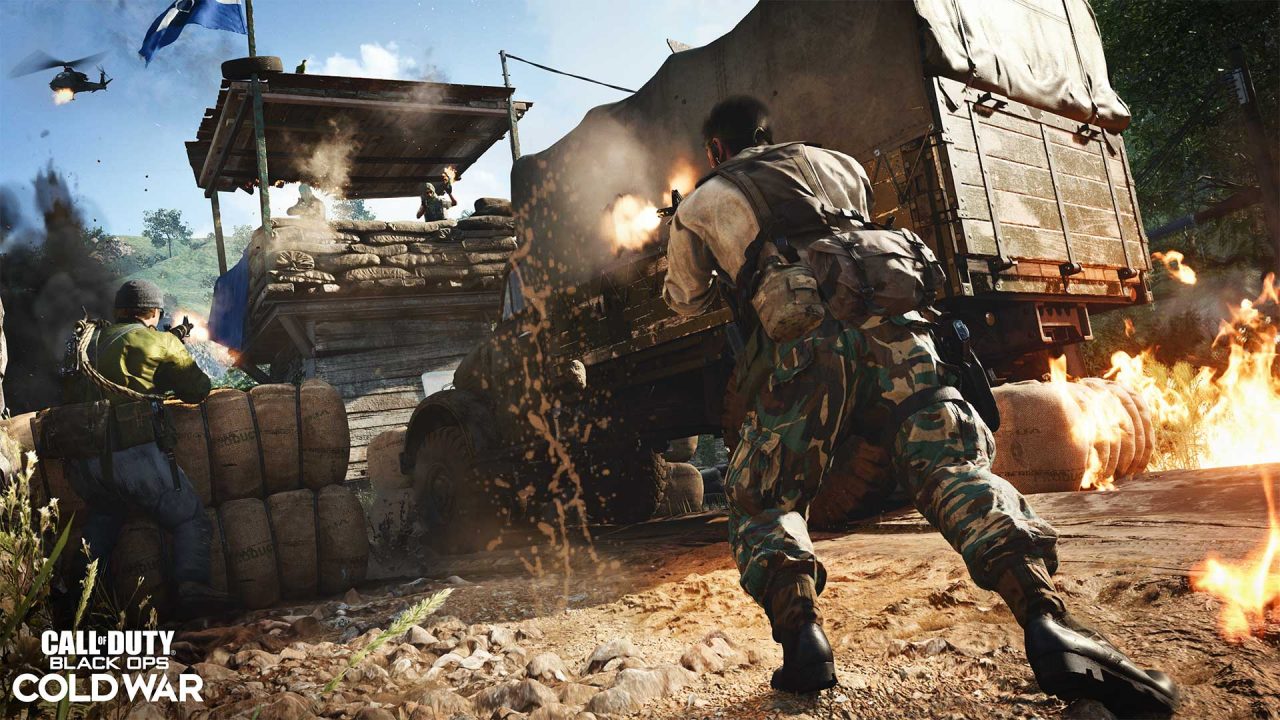 Call of Duty as a series has changed up the gameplay so many times over the years, with the series moving back forth between classic style and the futuristic style seen in games like Black Ops III and IIII. Call of Duty: Black Ops Cold War obviously takes us back a bit to the more traditional roots of the Black Ops series, still with plenty of gameplay mechanics to learn to help keep yourself alive in battle. One of the very useful ones that can save you is the slide, which you may not realize you can do.

Black Ops Cold War is like you would always expect from a Call of Duty game, where chaos is everywhere and you’re just trying to survive while also killing your opponents as well. Moving around the map will often require you to dodge enemy fire if you get out in the open. This is where the slide can really come into play, as you can get out of danger as quickly as possible.

Sliding is done with the press of a button that has multiple uses, which is the Circle button on PS5, B on Xbox Series X, and so forth. Normally pressing this button while standing still will put you in a crouching motion, while holding it down will put you in prone.

To pull off a slide, what you have to do is be sprinting by pressing in on the left analog stick, also known as L3 on PlayStation platforms. While sprinting, press Circle to immediately slide into a couch. If you hold down Circle while sprinting, it will slide into a prone position instead.

You may have heard stories from the beta about players using slides as a way to move even faster than regular sprinting via a slide cancel, but the good news is that the game has patched that out to where you cannot do that effectively anymore. Slides still have plenty of uses though, so make sure to use them wisely.