Get ready to grind 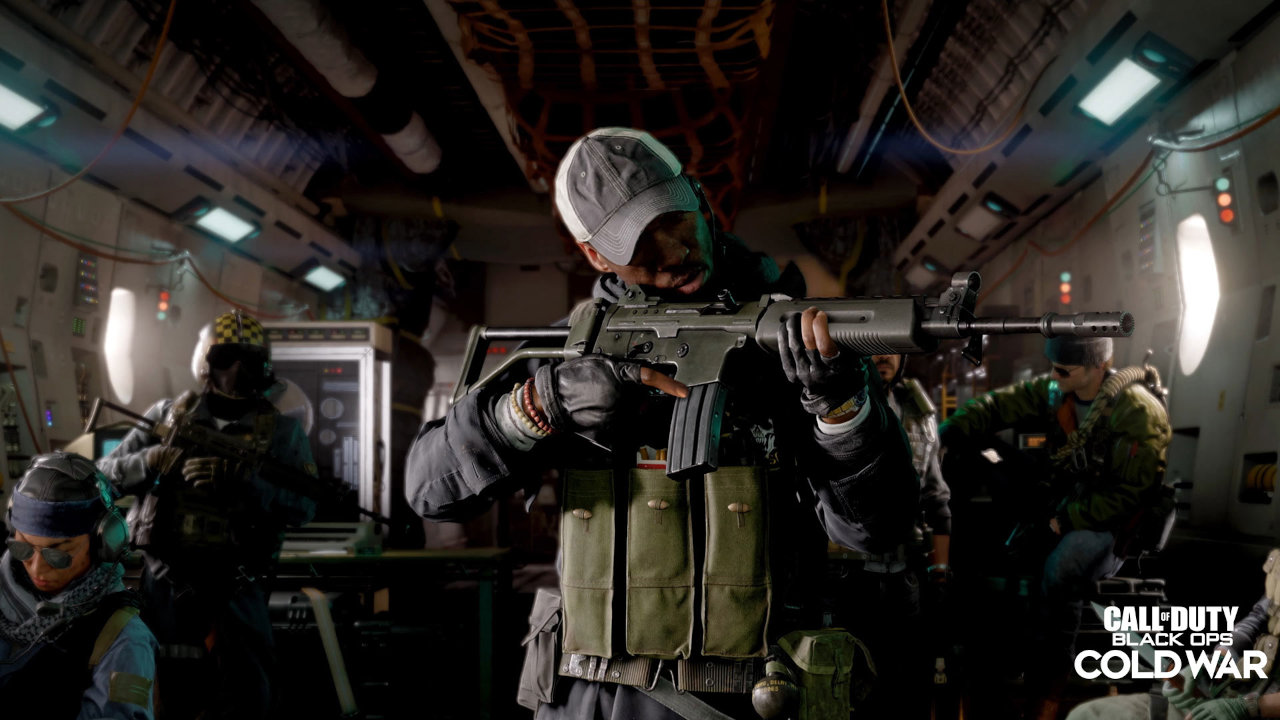 Update for June 3 is here for Black Ops Cold War, and here’s the full list of changes and fixes that were added with this patch.

Another Double XP Weekend is upon us, so everyone ready up your favorite tools of destruction and jump into battle right away. Feel free to do so in the new Multiplayer modes presented with this update on June 3 or gather up your gang and go through endless Zombie hordes in the new playlist. Content-wise, the new patch doesn’t present much other than some minor tweaks and the new modes that were already mentioned. Take a look below to see Treyarch’s official patch notes list.

Ready to max out your new AMP63 pistol? Enjoy a full weekend of Double Weapon XP in Black Ops Cold War and Warzone starting tomorrow through 10AM PT June 7th!

Call of Duty: Black Ops Cold War is available on PC, PlayStation, and Xbox. For more related content about the game, make sure to check our guides right here.