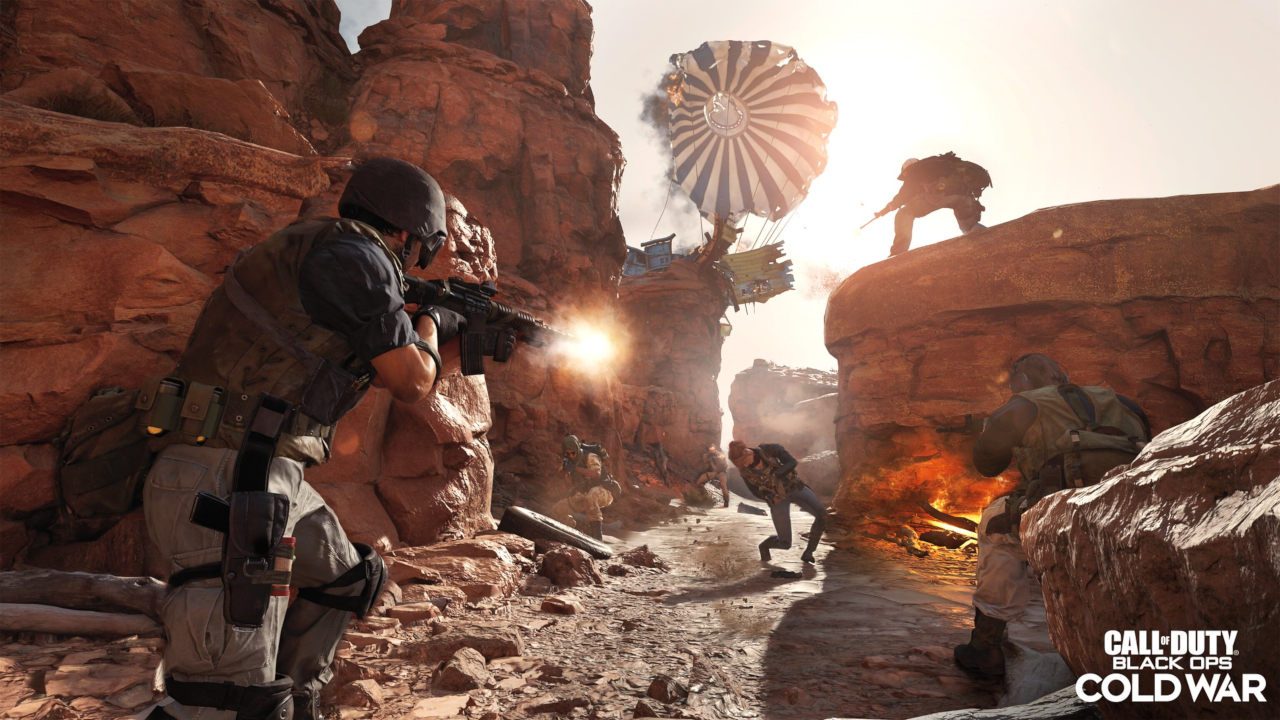 As can be seen above, there is plenty of new content and changes for both Multiplayer and Zombies modes. Multiplayer in particular has plenty of changes in the rotation with modes and playlists, including two brand new playlists for the game. You can read in more detail which of the different playlists and such are being added this time around.

Call of Duty Black Ops Cold War is available for PS5, Xbox Series X/S, PS4, Xbox One, and PC. For more information regarding this patch, visit the official Treyarch website.