These new tools should liven things up a bit. 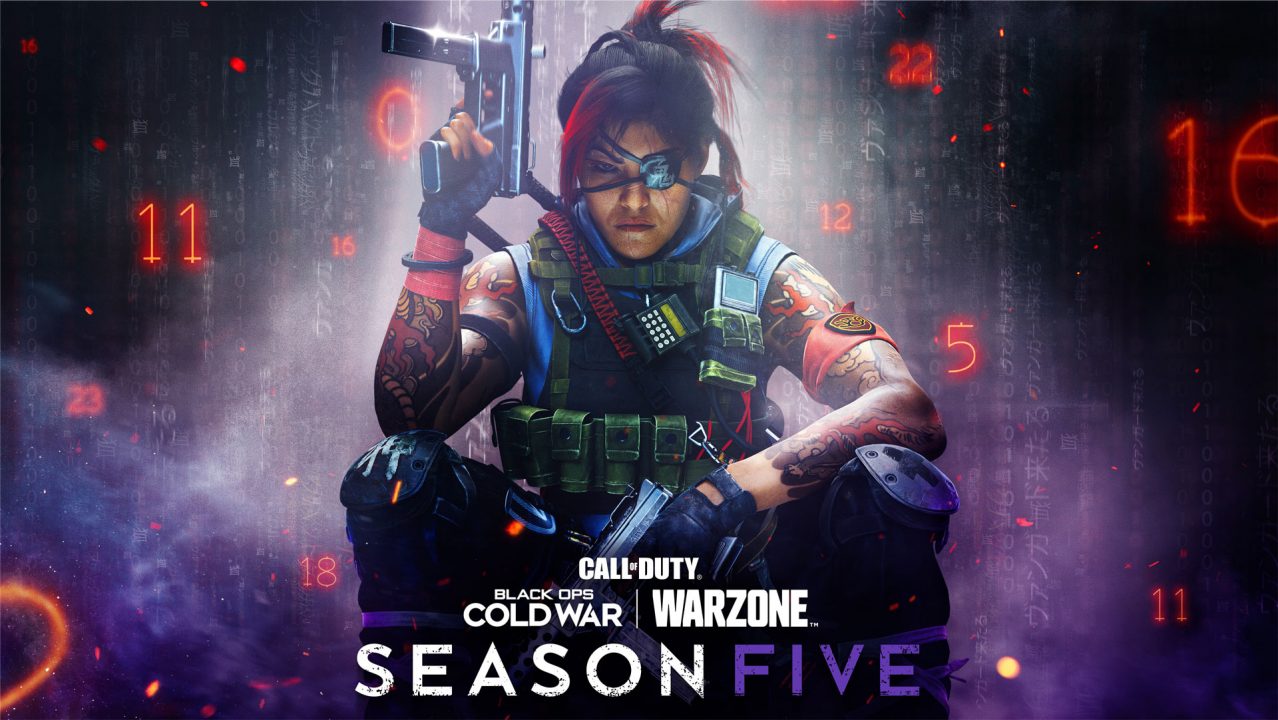 On Thursday August 12th, Season 5 for Warzone will kick off with brand new content for players of the Call of Duty Battle Royale and Black Ops Cold War.  With this new season there are going to be new weapons added to the game alongside other content.  Two of those new weapons will be added to the game on August 12th, while the final one will be added during the season.

As usual these weapons will release within the Battle Pass.  The EM2 and the Tec-9 will be available for unlock and then the Cane and Marshall will arrive at a later date.  Below you can find descriptions of each weapon and the associated images that have been released:

This weapon can be obtained at Tier 15 of the Season Five Battle Pass. 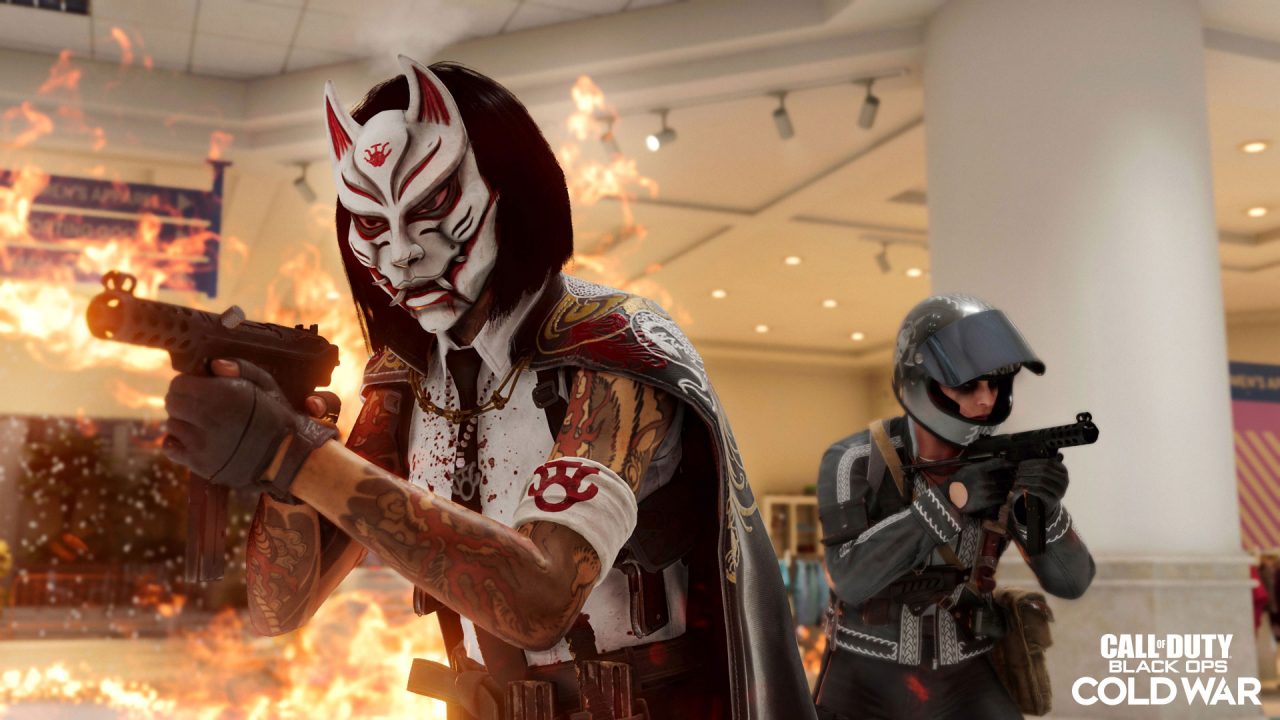 The TEC-9 can be unlocked at level 31 of the Season 5 Battle Pass. 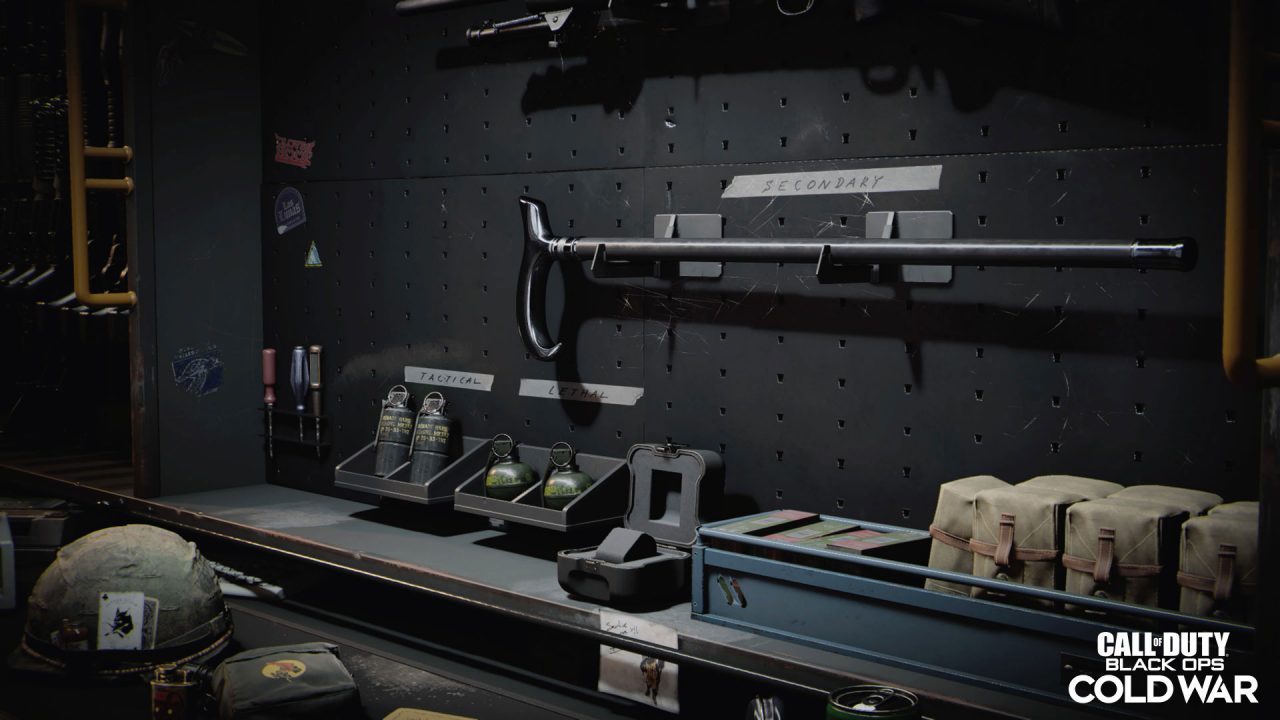 It’s a battle cane… that’s more than enough explanation for us.

How to get the new weapons in Season 5

And that’s all for the new weapons coming to Call of Duty Warzone and Black Ops Cold War with the release of Season 5 on August 12th.  Simply purchase the Battle Pass and you can unlock two new weapons, with the other two coming available via challenges at a later date.