Bleeding Edge – How to Attack and Use Special Abilities

Learn the basics and master the arena. 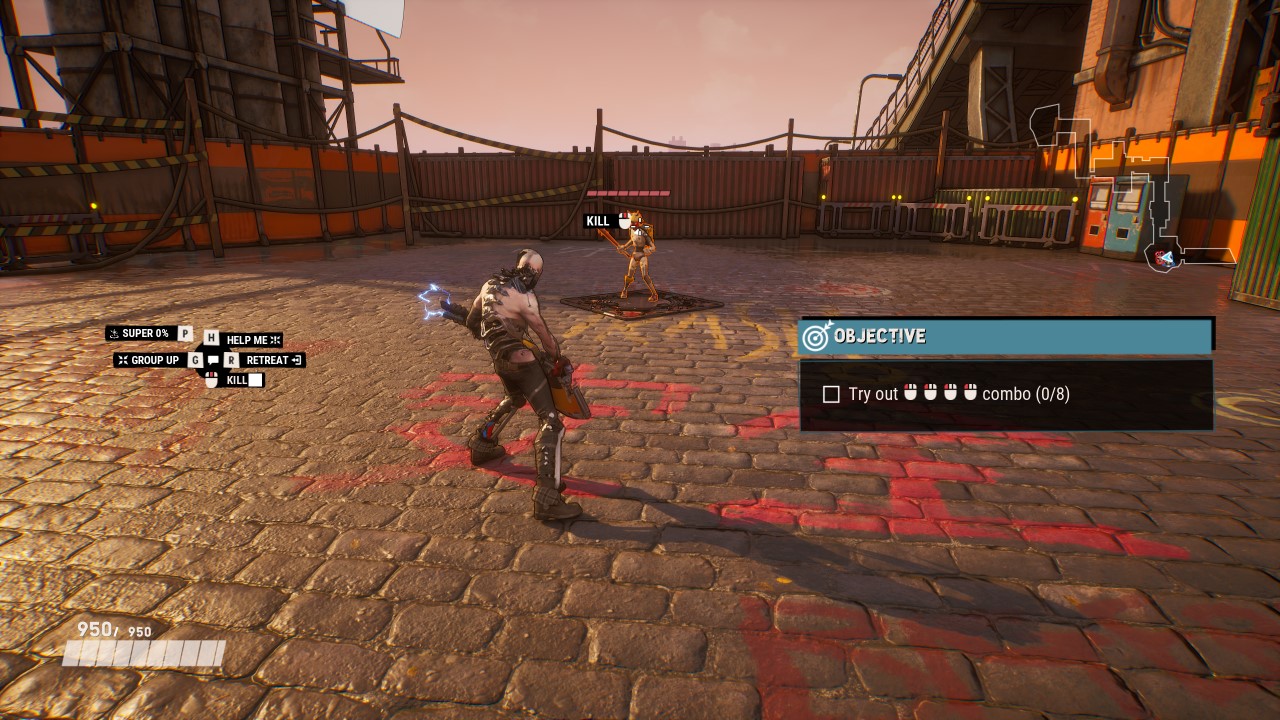 Bleeding Edge is a competitive arena brawler with a focus on melee attacks, and knowing how to fight will be the difference between victory and defeat. This isn’t Devil May Cry, so the combos here are simple, but the special attacks will prove the most important to master.

Attack with the X button or left mouse, and use special abilities to swing a battle in your favor.

Every character in Bleeding Edge has a basic attack mapped to the X button/left mouse, and melee characters have a simple combo they can execute. Pressing the attack button in sequence will trigger a combo, though it can be interrupted by an enemy combo. A few characters, like Buttercup, have an additional attack available from holding down the attack button, so be sure to check the ability sheet before playing a character for the first time. Ranged characters only have to hold down the attack button and they will shoot at the enemy closest to the center of the camera, though there are range limits.

Special abilities are powerful attacks that go on cooldown after use, and each character in Bleeding Edge has three. They are mapped to the right-bumper, Y and B buttons, or right mouse, Q and E keys on mouse and keyboard. If the ability has an icon of a circle with arrows around it is a targeted attack and has to be aimed. This is done in one of two ways: either hold down the ability button and drag the mouse/right stick to drop the ability where you want it, by locking on to a target with the left trigger/middle mouse and flinging it to their location. You can cancel the targeted attack by pressing either down on the D-Pad or left Control.

An ability with two bars below it means you can cast it on yourself. One press of the button will place the ability on a friendly teammate you are aiming at (look for the green square around them), and double tapping it will cast the ability on yourself.  You can also perform a Get Up attack when downed by pressing X/left mouse, but you risk getting hit again.

Those are the combat basics for Bleeding Edge. You can practice on any character within the Dojo, a training area found inside the, well, Training tab of the main menu. You can set all sorts of parameters, so use it to master combat and gain an edge over the competition.