Black Ops Cold War: How to Get Refined and Flawless Aetherium Crystals

We make it crystal clear 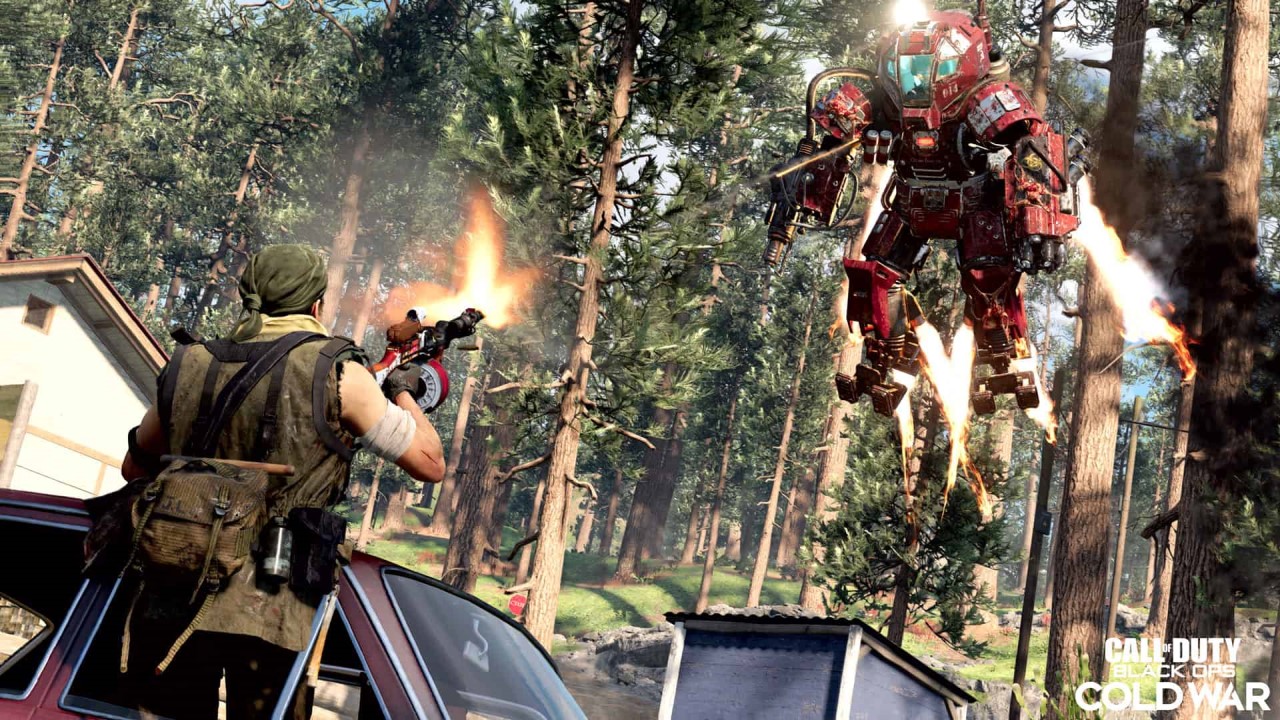 Getting the higher-tier crystal variants won’t come as easy as their raw counterparts, however. The most driven Requiem agents will want to pursue the new options to further drive their Skills into game-changing territory. Let’s dive into how exactly you can stand your ground against more formidable rounds while breaking less of a sweat.

How to get Refined and Flawless Aetherium Crystals

Acquisition of these new materials differs a bit depending on if you are playing the Die Maschine and Firebase Z maps or the all new Outbreak mode. Running Die Maschine and Firebase Z will require hitting high round counts for the crystals to be rewarded. A single Refined Aetherium will be awarded for reaching round 20, with additional drops coming in five round intervals after that point. Survive long enough and the drop count will increase to 2 Refined Aetherium. Flawless Aetherium follows the same structure, but it sits further into those high level rounds. Achieving at least round 35 will guarantee a Flawless Aetherium Crystal. Pushing ahead will yield additional drops, with round 50 supplying a lump sum to buy out a desired Tier V Skill.

Venturing into Outbreak is also a viable option for farming the new crystals. In Outbreak, the goal is to complete objectives, referred to as investigations. These come in a variety of forms, ranging from defend to escort. Knocking out multiple investigations on a single run will reward players with the much sought after power-boosting currency. That means traveling between multiple Outbreak maps and letting the difficulty climb as your team tries to take on increasingly intimidating hordes across as many objectives as you can manage. Avoid the exfil option as long as possible and the crystals will start rolling in.

Follow the outlined steps and your Requiem agent will be topped off with mighty new abilities, opening  new Zombies strategies in the process.