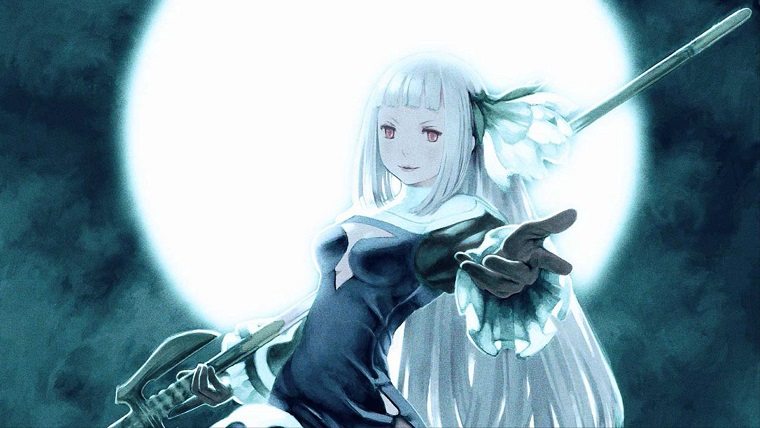 Just as Bravely Default featured a village rebuilding mini-game that had you assigning villagers to slowly reconstruct everything while you play the main game, Bravely Second also features a similar mini-game of its own. However, rather than rebuilding Tiz’s hometown of Norende we’re now tasked with rebuilding newcomer Magnolia’s Fort-Lune, while simultaneously defending it from incoming Ba’al attacks.

The process for completing this remains similar to that of the first game, as you will have several buildings that need attention and can be leveled up from 1 to 10. The time that it takes for these buildings to be rebuilt is based both upon the current level they are at and the amount of villagers you have assigned to them, with higher levels taking more time and more villagers reducing said time. Leveling up the buildings will get you a variety of items that will make your adventures in the main game easier, so it’s definitely worth taking the time to develop.

Thankfully, the game’s developer has decided to do away with only allowing you to acquire new villagers via StreetPass and people on your friends list, as you can now send out invites for people over the internet. You do this by selecting the update data option in the save menu, with the game allowing you to send out a net friend invite once per day that will net you 5 new villagers each time. The difficulty has been scaled a little to accommodate the fact that you’ll be having more villagers to play with this time, but it’s handled much better and allows many more people to be able to actually complete the mini-game this time.

Sending out net friend invites is definitely going to be your biggest source of gaining villagers, which is really the main thing you have to focus on in order to complete this mini-game. Utilizing StreetPass will only facilitate this process if you’re someone who regularly takes their 3DS on the go, but net friend invites will be more than enough. It’s best to assign all of your villagers to one building during the day and check on their progress regularly for when they finish to assign them to something else, and then assign them to several different buildings overnight so that there isn’t time where they aren’t making progress. Be sure to keep your 3DS in sleep mode as much as possible, as that is the time where you will be making the vast majority of progress in this mini-game.

Outside of rebuilding the village you also have the ability to take on Ba’als, which will randomly appear and come in a variety of different forms and power levels. Taking them on immediately is usually a suicide mission because they are so powerful, but the game allows you to weaken them by firing at them from your upgradeable ship. The higher your ship level, the more quickly you’ll be able to weaken the Ba’als before getting them to a low enough level to finish them off in standard combat. The Ba’als won’t ever do actual damage to your village, though, so you don’t have to worry about losing any of the progress you’ve made.

That about wraps up rebuilding Fort-Lune, but be sure to check out our other Bravely Second guides for even more helpful tips and strategies.