Mako the Shark is out now. 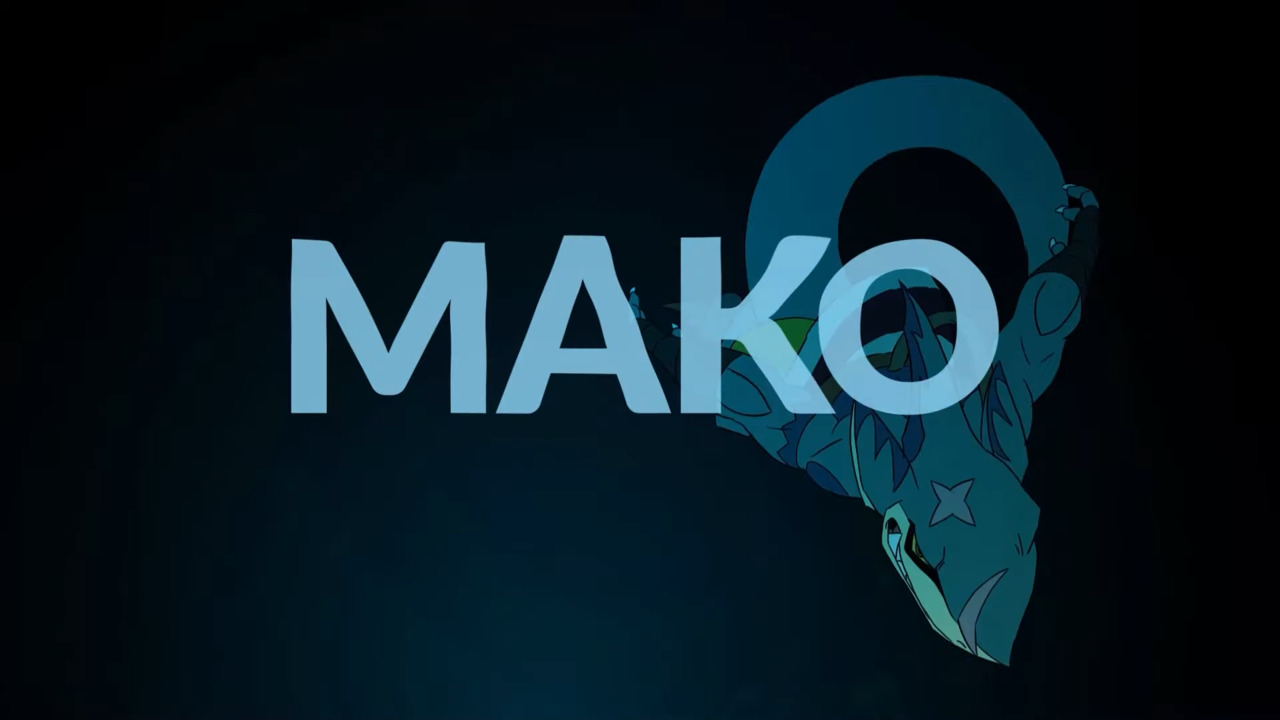 A new update for Brawlhalla has been released, and here’s the full list of changes with this patch. Mako the Shark joins the game’s roster of playable characters, wielding a greatsword and katars. He has high speed and strength, but his dexterity and defense are slightly lower to compensate. There are three skins available for Mako at launch. Ghost Brawl is the Brawl of the Week yet again, letting players go invisible at certain points during a battle. Finally, several balance changes have been made across the board with this Brawlhalla update, affecting several weapons and characters in the game. Here’s everything new with Brawlhalla update 4.07.

For information regarding this Brawlhalla update, head to the official Brawlhalla site for a full list of details. This Brawlhalla update also brings a new emote called Solidarity that will have all of its proceeds donated to charity. Also, you can earn a free emote and avatar by following the instructions to register to vote at this link. Although not new with this Brawlhalla update, the Season 2 Synthwave Battle Pass is still active and there are new missions available this week.