Call of Duty Modern Warfare 2: Raids, Third-Person mode, Warzone 2.0, and Everything We Know

Learn everything that's coming soon to the next Call of Duty game! 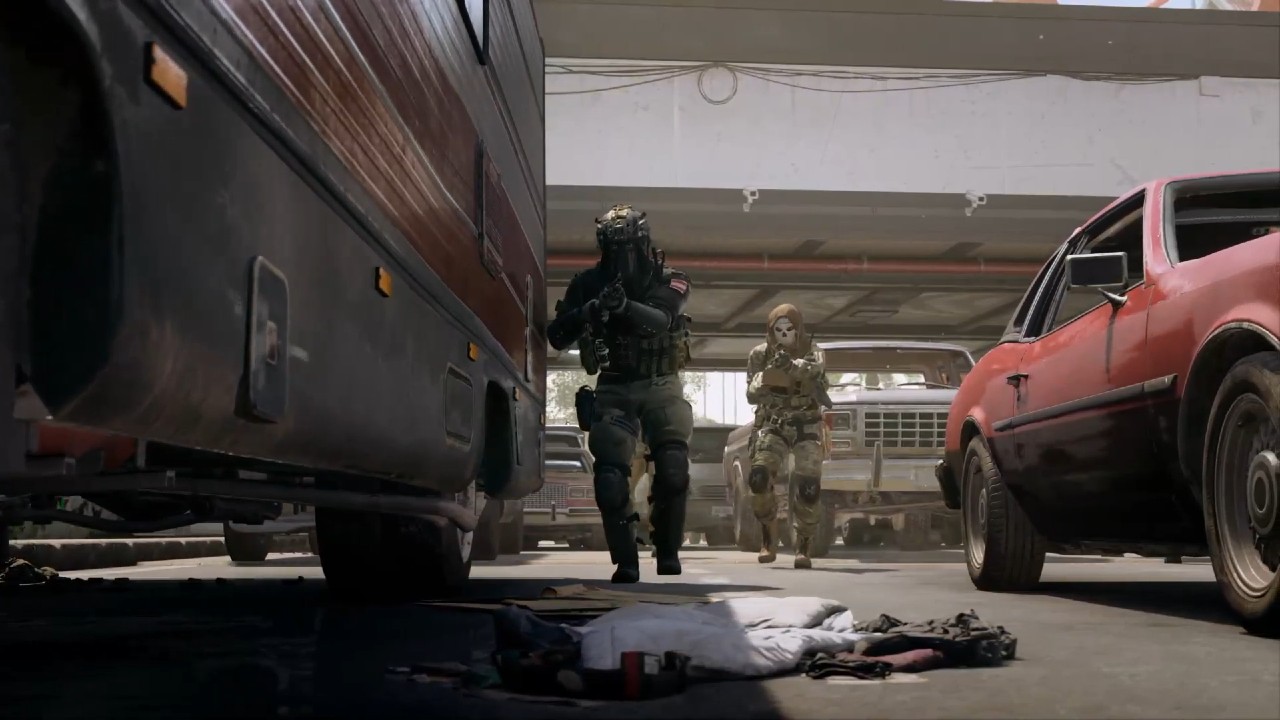 Call of Duty: Modern Warfare II fans are getting their first look at the new and improved multiplayer experience that will be coming their way very shortly. With the Beta right around the corner, it won’t be long until gamers can get into the middle of this hectic battleground and show each other who the best player really is.

However, in this iteration of the long-running franchise, it seems that plenty of player feedback is being implemented in many different ways, so let’s take a look and see what is new, and what’s making its return in the newest installment of the Call Of Duty Franchise!

For gamers that have grown a bit tired of the same old, same old, there are plenty of new changes that can help make the franchise feel fresher than it has in quite some time. With new playstyles, new customization options, and so much more on the horizon, let’s see what is new in the game this time around.

Gamers that aren’t exactly fans of the First Person Shooter genre finally have a new option to experiment and play around with, as Warzone 2.0 will implement a 3rd Person Mode, allowing gamers that are more comfortable with games like Fortnite and PUBG to drop in.

It’s an interesting change, that can help freshen up the experience for games that have grown tired of the standard Call of Duty formula, and could help bring in more players to the game, allowing for bigger and better matches against plenty of new players.

Shown off in the multiplayer trailer, it shows that you’ll now be able to hang on ledges, allowing for unparalleled combat experiences that have never been seen before in Call of Duty. You’ll be able to plan and execute stellar kill opportunities, and with newer and more familiar maps, those that have spent many years on these maps will know them better than anyone else.

Being able to use your sidearm while moving through the lushly detailed maps that take advantage of the stellar graphics engine, you’ll be able to find new ways to not only explore but to plan a big kill that could alter a match’s conclusion.

Depending on the type of gun you’re carrying, you’ll be able to utilize this new skill that lets you swap out your weapons faster, showcasing a character grabbing their sidearm without needing to put away their main rifle.

While you’re on a map that happens to have a body of water, you’ll be able to dive into the water to hide from your enemy, or to hit them with a surprise attack. While some new details have yet to be fully revealed, from what was shown off, you’ll be able to pull off some killer moves by doing this.

Being able to utilize some new gadgets in your favorite gameplay modes will let you earn new perks, such as a drone or a water bomb that you’ll be able to use to keep your attackers at bay. You’ll also be able to use a decoy to keep your opponents on their toes, and a new camera that you’ll be able to monitor any situation with ease. There are bound to be more that are being kept behind wraps, for the time being, so keep an eye on our Modern Warfare II section so you know exactly what they are.

There are plenty of new things that are coming out in this title that are going to feel like a breath of fresh air for long-time veterans, as well as those new to the franchise. Make sure that you’re keeping your eyes peeled on our Modern Warfare II Guide Section, so you can find out everything you’ll need to know about this upcoming game!

Attack of the Fanboy / GAME GUIDES / Call of Duty Modern Warfare 2: Raids, Third-Person mode, Warzone 2.0, and Everything We Know