Call of Duty: Modern Warfare – How to Do Execution, Finishing Moves

Humiliate campers with this insta-kill. 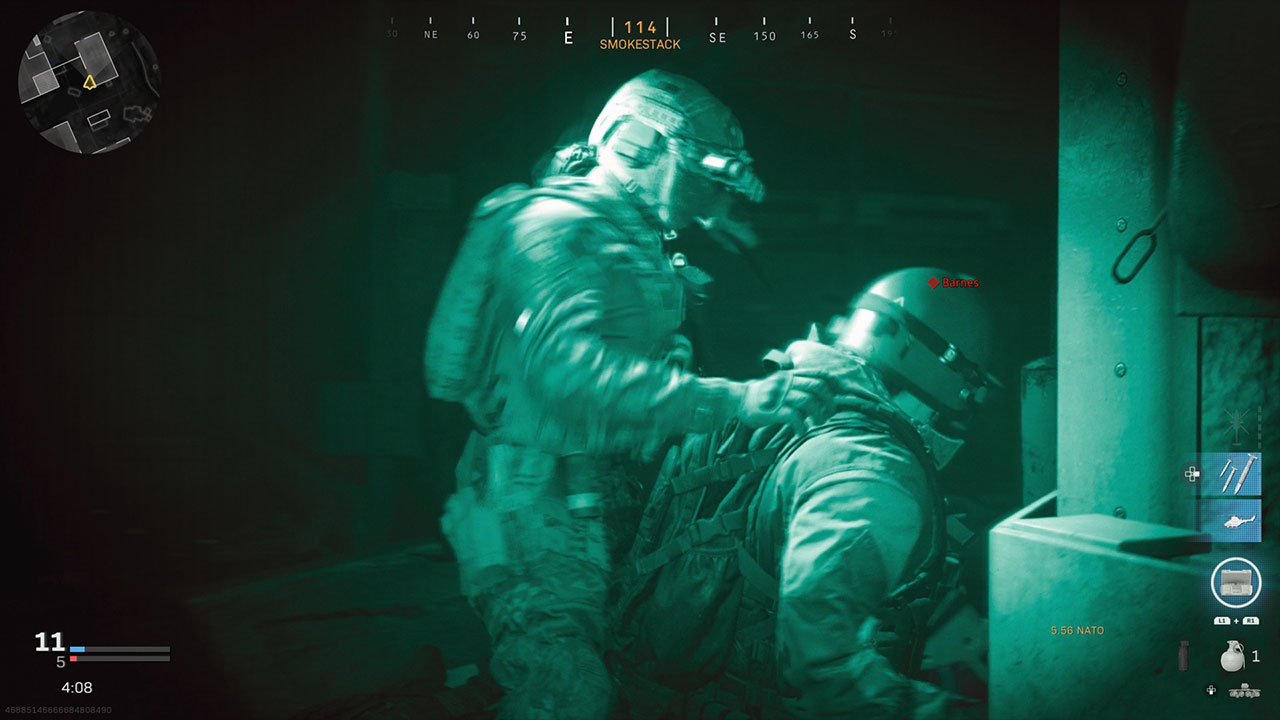 There’s a brand new move in the new Call of Duty: Modern Warfare that allows you to do an execution finishing move on a player.  These moves can be done in multiplayer game modes and will instantly kill an opponent with a melee execution kill.  So here’s what you need to know about executions in Modern Warfare.

The first thing you’ll want to know is that to do an execution in Modern Warfare you have to come up behind the player.  To do an execution you have to do a melee attack from when you are facing an opponent’s back.  Executions are particularly fun to do against players who might be camping a window or camping in general and are not paying attention to what’s going on behind them.

How to Execute in Modern Warfare

Hold the melee button when attacking enemy from back

You will see the melee animation and then you will transition into the execution move where you pull out your knife and stab the opponent.  The window is small to get the execution, you will need to make sure that the enemy does not turn around while you are behind them or you will just get a normal melee attack.  Once the execution animation is triggered you will kill the other player instantly.