Call of Duty: Modern Warfare How to Unlock All Operators, Change Your Appearance

Unlock all the different skins in Modern Warfare There are two Factions in Call of Duty: Modern Warfare — you have the Coalition and the Allegiance.  In each faction there are numerous Operators to unlock beyond the default class.  Within each faction you have different units for each and each one has unique requirements to unlock the skins.

The skins themselves don’t offer much of a benefit other than a differentiated look.  The guide below will explain how you unlock all Operators in Modern Warfare and how to change your appearance. 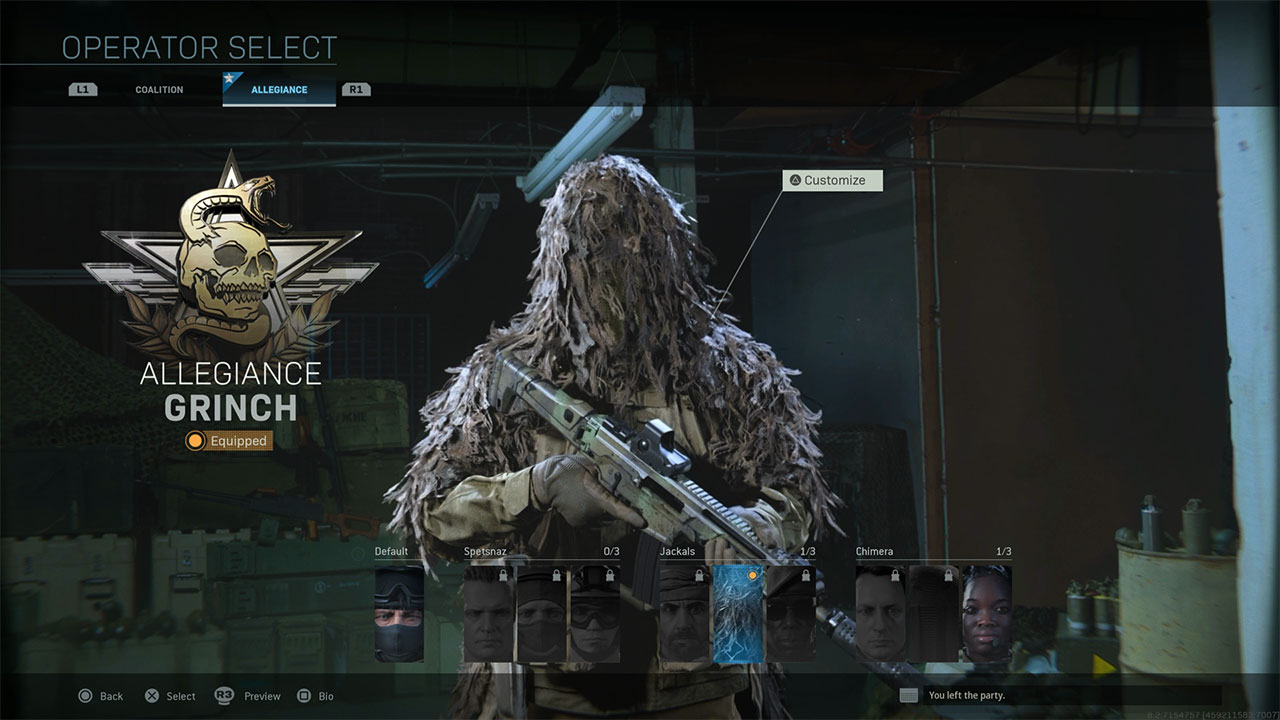 How to Change Your Appearance in Modern Warfare 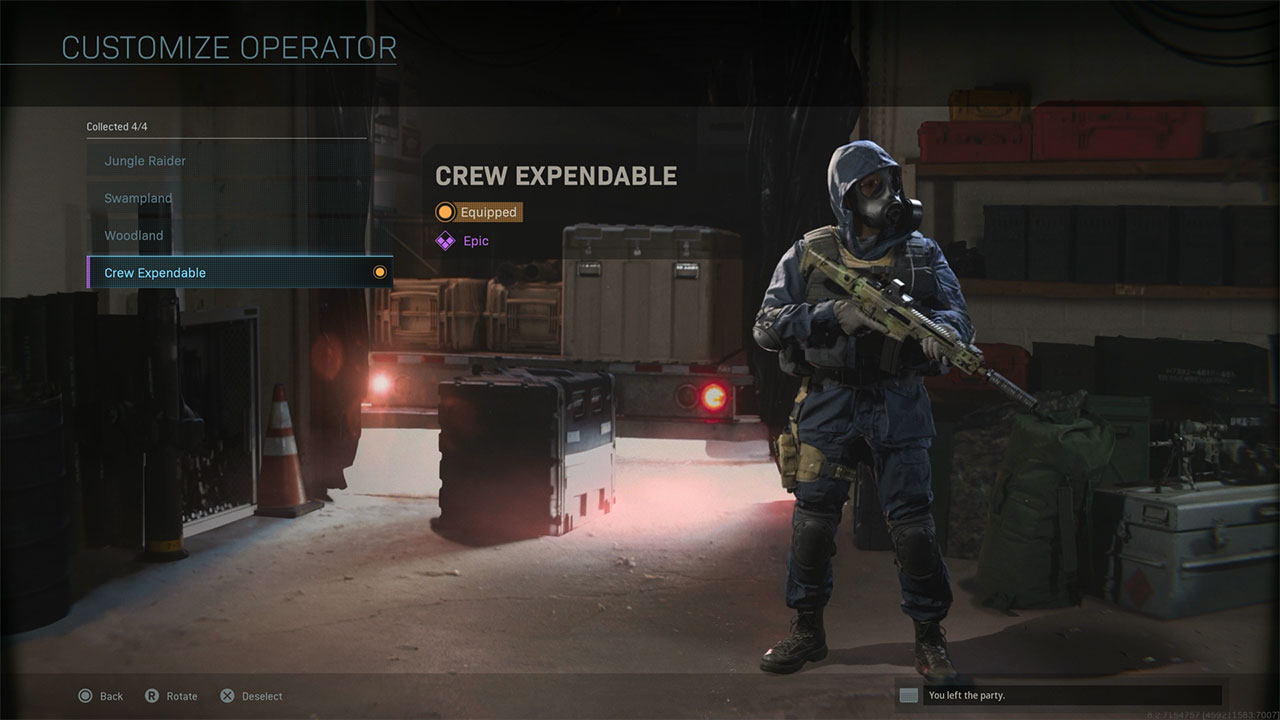 Once you’ve got some Operators unlocked it’s simply a matter of selecting which Operator you want for each faction and selecting a favorite faction.  Once in the Multiplayer menus you will simply tab over to the “Operators” tab.  From there you will see a screen with your selected characters for the Coalition or Allegiance.

To pick a favorite faction simply highlight the one you like more and press the Square (PlayStation) or X Button (Xbox).  Otherwise just pressing the A/X button when hovering over either faction will take you to the screen for each faction and let you choose which character is your favorite.

Depending on which character you select you may have additional customization options.  When highlighting a specific character press the Triangle (PlayStation) or Y Button (Xbox) to bring up the different outfits for the Operator.

Home / Game Guides / Call of Duty: Modern Warfare How to Unlock All Operators, Change Your Appearance