Call of Duty: Vanguard Missions List: How Long is the Campaign?

Rise on every front in this globetrotting campaign. 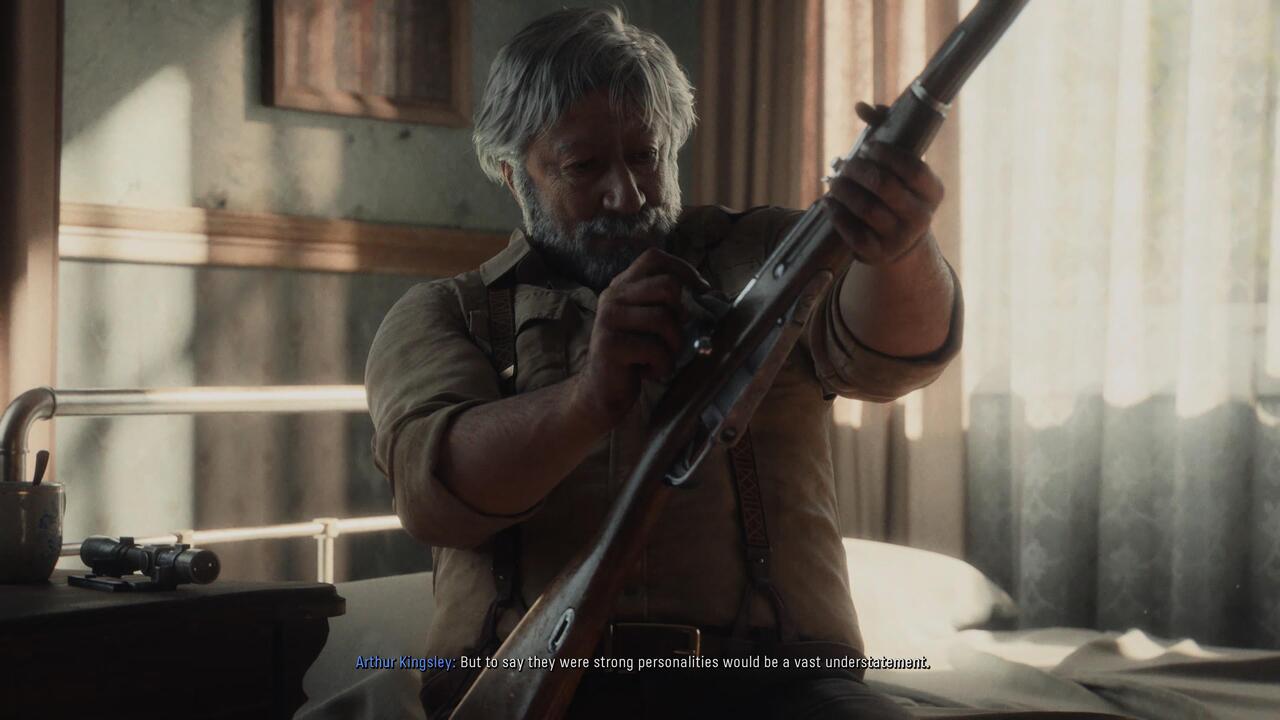 There are nine missions in the Call of Duty: Vanguard campaign and each of them is listed below:

Each mission will place you in the boots of a Task Force One operative. The introduction depicts the team working together on a mission to stop the Nazis, while the majority of the campaign features solo missions starring each squad member in the days before they joined the team.

How Long is Call of Duty: Vanguard?

The Call of Duty: Vanguard campaign will take roughly 5-6 hours to complete depending on the selected difficulty. On Recruit, players will be able to blitz past most of the combat encounters and pass through all of the missions in record time, while someone playing on Veteran difficulty will have to replay sections more frequently and take longer to get past combat encounters.

Like most Call of Duty campaigns, Vanguard’s story is meant to serve as an introduction to the Multiplayer and Zombies modes, which are the real meat of the game. The Multiplayer mode takes place after the end of the campaign and will continue Task Force One’s adventures in the form of post-launch updates, just as Treyarch kept the story of Adler, Woods, Mason, and co. going on through the updates for Black Ops Cold War last year.