Call of Duty: Warzone – How to Respawn, How to Redeploy

Even death may die with these respawn mechanics. 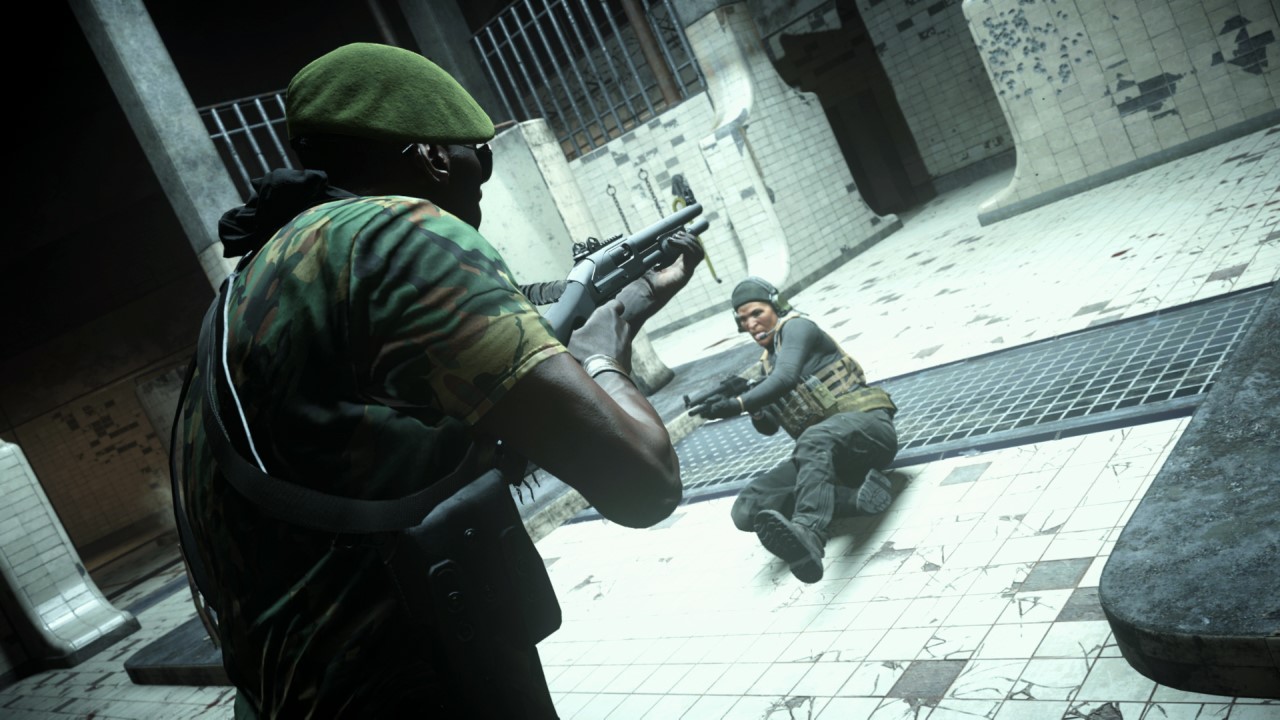 Call of Duty: Warzone is the latest battle royale to appear in the long running franchise, and Infinity Ward has made sure to add a few unique twists to the formula. While respawning isn’t an entirely new idea within the battle royale genre, how Call of Duty: Warzone handles it is unique. I hope you’ve been brushing up on your 1v1 skills, because you’ll need them if you wish to return to the fight.

You can respawn if you win a 1v1 duel in the Gulag, or if your team has the cash.

Dying in Call of Duty: Warzone isn’t the end of the battle – the first time you are killed (from either bleeding out while downed or from being executed) you will be taken to the Gulag, a “purgatory” of sorts where players face each other in a 1v1 contest. Winner gets to redeploy, simple as that. There is some nuance to the Gulag, however, that is worth pointing out.

First, you may have to spectate a round or two prior to jumping in yourself, meaning you’ll spend a few precious minutes inside. If your team was in the middle of a push or a teamfight then you’ll cost them your support while you wait on your chance to potentially return. I.E. this isn’t a penalty-free get out of jail card.

Second, your match will be in one of three random arena layouts, and your loadout will be also be random. Health does not regenerate in the Gulag, so you can’t drop to safety and recover either once you engage your opponent. Furthermore, each match within the Gulag lasts 40 seconds, and if neither of you manages to kill the other you will enter “Overtime.”

Overtime will see a flag spawn, and whomever captures it, or kills their opponent wins. The flag takes three seconds to capture, so you will be vulnerable. If, somehow, you both survive without capturing the flag after 40 seconds the player with the most health will win, and therefore respawn. If you have the same amount of health you will both redeploy. No matter how you win, you will drop back in from the air without the cash or items you had prior to dying. 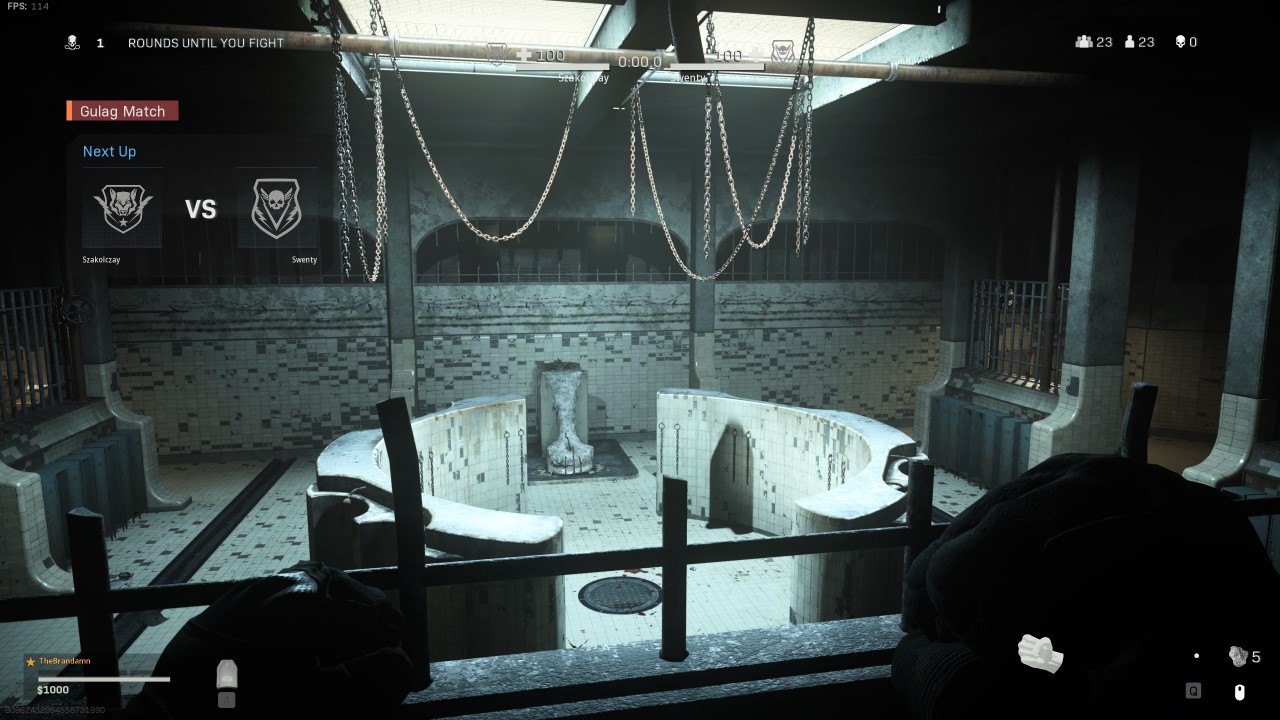 That’s the Gulag in a nutshell, and you only get to use it once. Do keep in mind that after roughly four rings collapse the Gulag will close, so you’ll lose this option if you are in the late-game. If you die a second time, or after the Gulag closes you are out for the count, unless your teammates are flush with cash and find a store.

Yep, you have another chance to return, assuming someone on your team is alive and carrying $4500 in currency. There are stores spread about the entire Call of Duty: Warzone map, and they sell a Redeploy Squadmate option. If a teammate with the requisite cash reaches a store and purchases your respawn you will redeploy from the air, albeit without any items or cash. It will be like a fresh spawn, so you will need to loot some equipment ASAP.

If everyone on your team dies and loses in the Gulag (or, if they have already returned from the Gulag and have died again), then you’re out of the match. If one can manage to win, respawn, then farm the currency needed to purchase the Redeploy Squadmate option from a store then you have a chance to come back from the brink. Redeploy Squadmate has no limit, yet the cash required will limit your use of the function.

If you are playing Plunder instead of Battle Royale in Call of Duty: Warzone then respawns work differently. There is no Gulag, and you cannot purchase the Redeploy Squadmate option. Instead, you respawn after twenty-seconds and redeploy from the air. Lives are unlimited in Plunder, but you will return without any of the items you looted, and with less or no cash, so don’t think death comes without consequences.

That’s how you respawn and redeploy in Call of Duty: Warzone. Remain cautious, but you don’t have to fear the reaper near as much as you do in other battle royales.

Home / Game Guides / Call of Duty: Warzone – How to Respawn, How to Redeploy