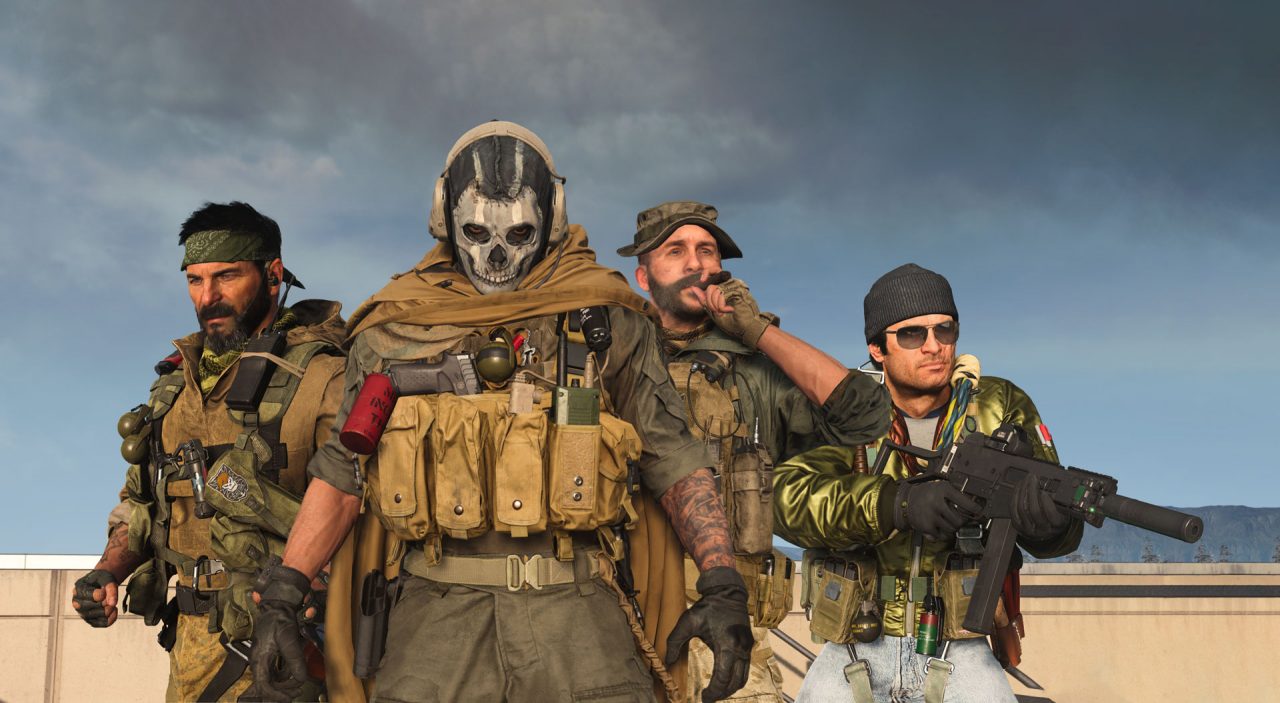 Update 1.41 has arrived for Call of Duty: Warzone/Modern Warfare and here’s the full list of changes and fixes added with this patch.

It looks like Raven Software has now released a new update for Call of Duty: Warzone today. The update was released in the early morning of August 24th for all platforms.

On PlayStation the file size should be around 600 MB. However, the file size my be different if you are playing the game on PC and Xbox consoles. Bear in mind there have been some reports that the update is taking a long time to copy. This is based on people’s comments on social media.

As noted by MP1ST.com, Raven Software made a small announcement on this update via their official Twitter page. You can read the post down below.

“As some of you have noticed, mid-match Loadout editing has been reenabled for #Warzone pre-match lobby, Plunder, and #ModernWarfare multiplayer. Enjoy! :)”

If there are anymore patch notes announced for this particular patch, we’ll be sure to update this post as soon as we can. Raven Software hasn’t mentioned any other new details about the update just yet. Call of Duty: Warzone is available now for the PC, PS4 and Xbox One platforms.