A lot of weapon tinkering 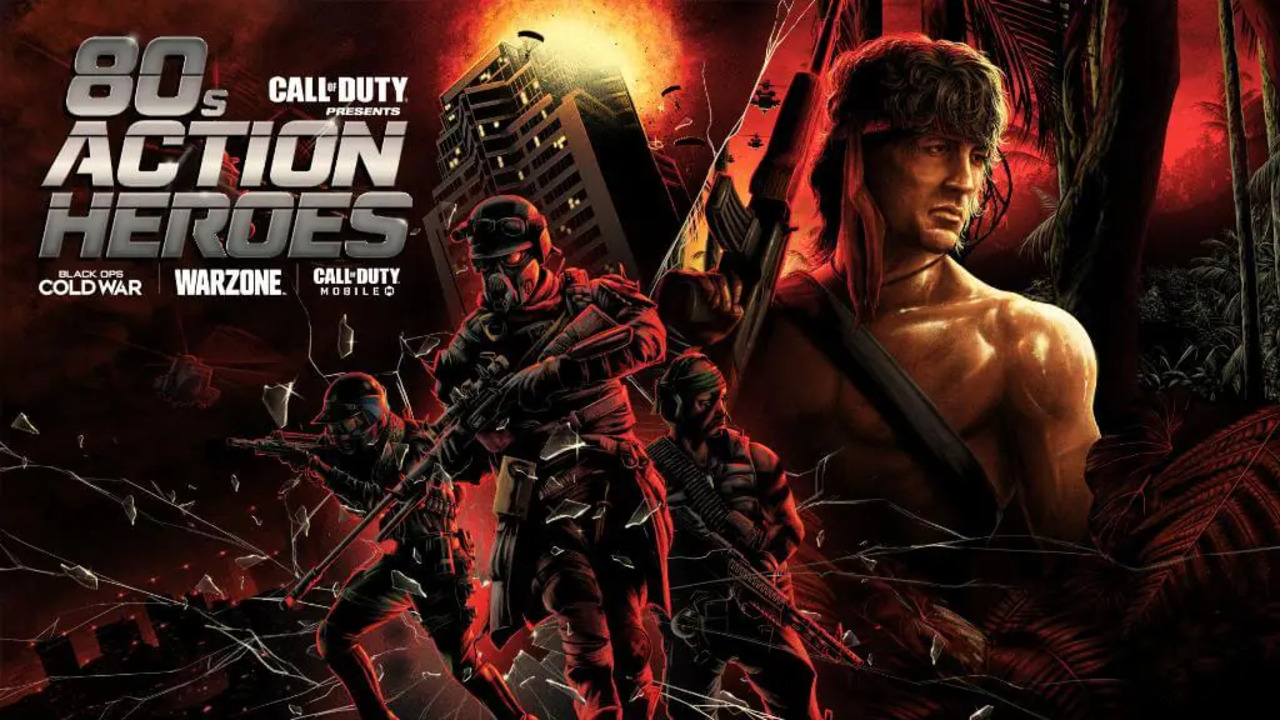 The newest Update for May 27 has arrived for Call of Duty: Warzone, and here’s the full list of changes and fixes added with this patch.

This new update in Warzone is all about guns, attachments and minor tweaks to the Cargo Truck. There is a good number of fixes to all of these fields, while also rebalancing a lot of weapons like CR-56 AMAX, the beloved FARA 83 and more. Certain Optics were also reworked, to some extend, and Raven Software really stresses out how important these small changes can be. After all, it’s not like we are not aware of how much a slight boost or nerf can change a weapon. Therefore, it is completely understandable, and kudos to them for trying to improve every aspect of the game. For more details, take a look below.

Call of Duty: Warzoneis available on PC, PS4, and Xbox One. For more related content about the game, make sure to check the rest of our guides right here.