Back 4 Blood is the spiritual successor of the Left 4 Dead franchise. In doing so, it has preserved the staple nature of having cooperative play up to four players. However, while this game prides itself in its really fun co-op campaign, can it be played solo?

Can Back 4 Blood be played solo?

For those who may not want to play with friends or with randoms online, you can in fact, play this game in its entirety by yourself. Personally, this game is played best in a group since the AI can only do so much, but to each their own.

There is a Solo Campaign mode you can pick under the Quickplay, Campaign, and Swarm modes. It’s a bit of a different experience compared to the online campaign because you’ll have additional cards unlocked for you that you wouldn’t have if you started the campaign online.

The additional cards make up for the fact that you won’t have human teammates to fully coordinate with. The decks that you can build are also different from the Campaign Decks.

Say you want to play the story by yourself first before hopping onto the online aspect of it. You can, but the progress doesn’t really carry over. Playing solo won’t net you any Supply Points which are needed to buy wares in the Supply Lines menu. As far as it has been tested, too, you cannot unlock characters, additional cards, and even achievements for that matter. 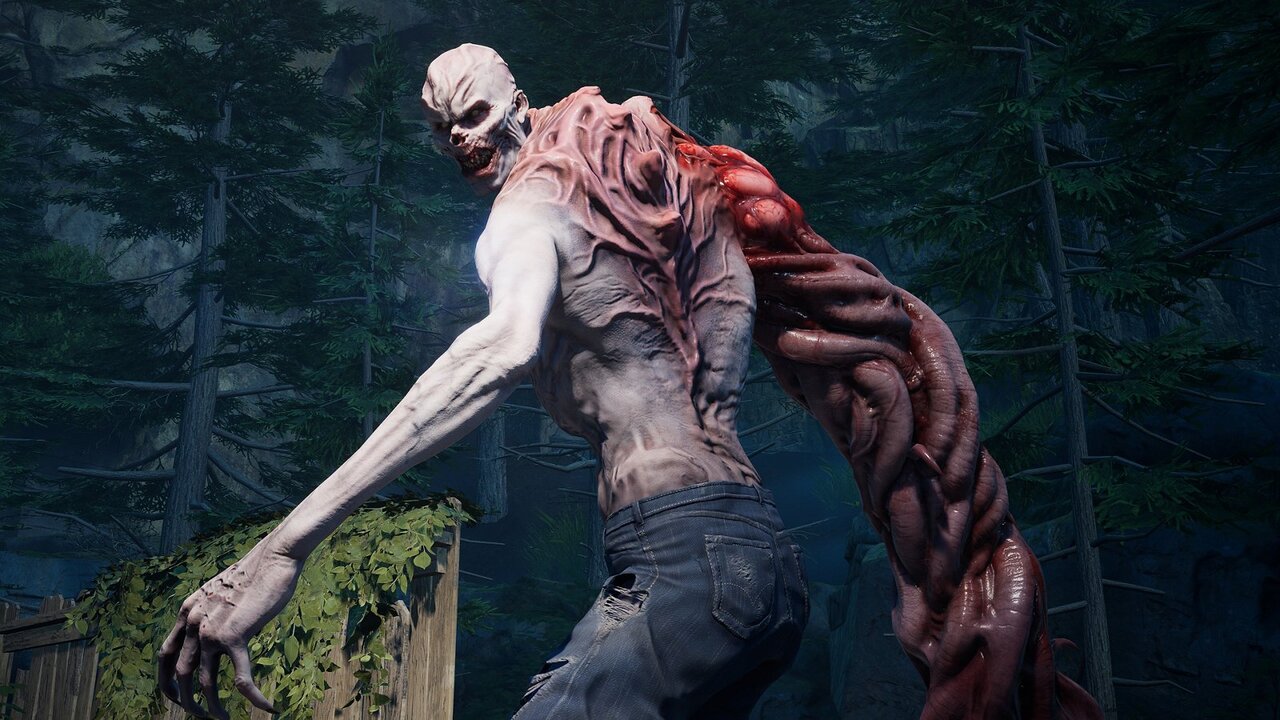 This might be due to the fact that your team mates, while not having the capacity to be as good as human players, provide you with more than an abundance of materials and firepower you need to complete the entire campaign. You can sit idle in a fight and they could almost take care of the fight for you.

Back 4 Blood is currently out on early access for Ultimate Edition players. The game is set to release on October 12, 2021. To check out additional content like guides, updates, and an upcoming review of the game, click here.

Home / GAME GUIDES / Can You Play Back 4 Blood Solo?