Can you replay missions in Halo Infinite?

See whether you can play your favorite missions again 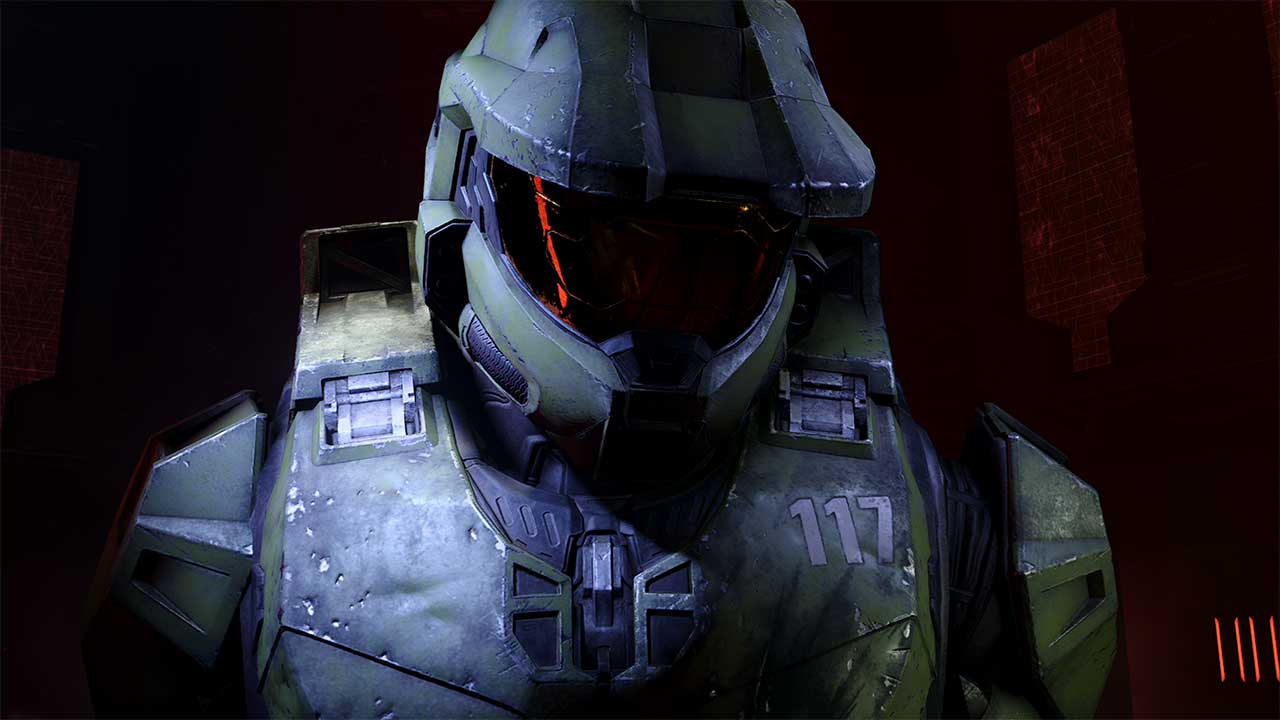 Halo Infinite’s co-op campaign is finally dropping, and some fans have been speculating that with it, mission replay features may be finally coming to the game. After a brief test run, there may be a chance to replay missions with your pal in Halo Infinite. Can you replay missions in Halo Infinite? Read further on to find out whether you can play some of your favorite missions from the game all over again.

Are Missions Replayable in Halo Infinite?

Halo Infinite players have been unable to play the campaign with friends and replaying their favorite missions since the game was released last year. However, that changed Friday with a huge Halo Infinite campaign test, with some caveats.

The #HaloInfinite Campaign Network Co-Op flight is live! Also featuring Mission Replay, be sure to squad up with your friends in this early-access build and take on the Banished together. We'll see you on Zeta Halo! pic.twitter.com/LUHioLer4d

To access the beta test not only for co-op but for mission re-playability, you will need to download a new test build through the Xbox Insider Program.

Though co-op is the main news to come from this update, mission re-playability was a staple in most Halo games. So for it to be missing from the latest entry in the series was a shocker for many fans of the previous games’ campaigns.

Also in the works is Halo Infinite’s Forge level editor, which is coming very soon. See how one player made Andy’s Room from Toy Story in Halo Infinite’s upcoming Forge mode.

Check out the best controller settings for Halo Infinite here.

Halo Infinite is available now on PC, Xbox One, and Xbox Series S/X.

Attack of the Fanboy / GAME GUIDES / Can you replay missions in Halo Infinite?