Chivalry 2 – How to Counter

Learn to mirror your enemy 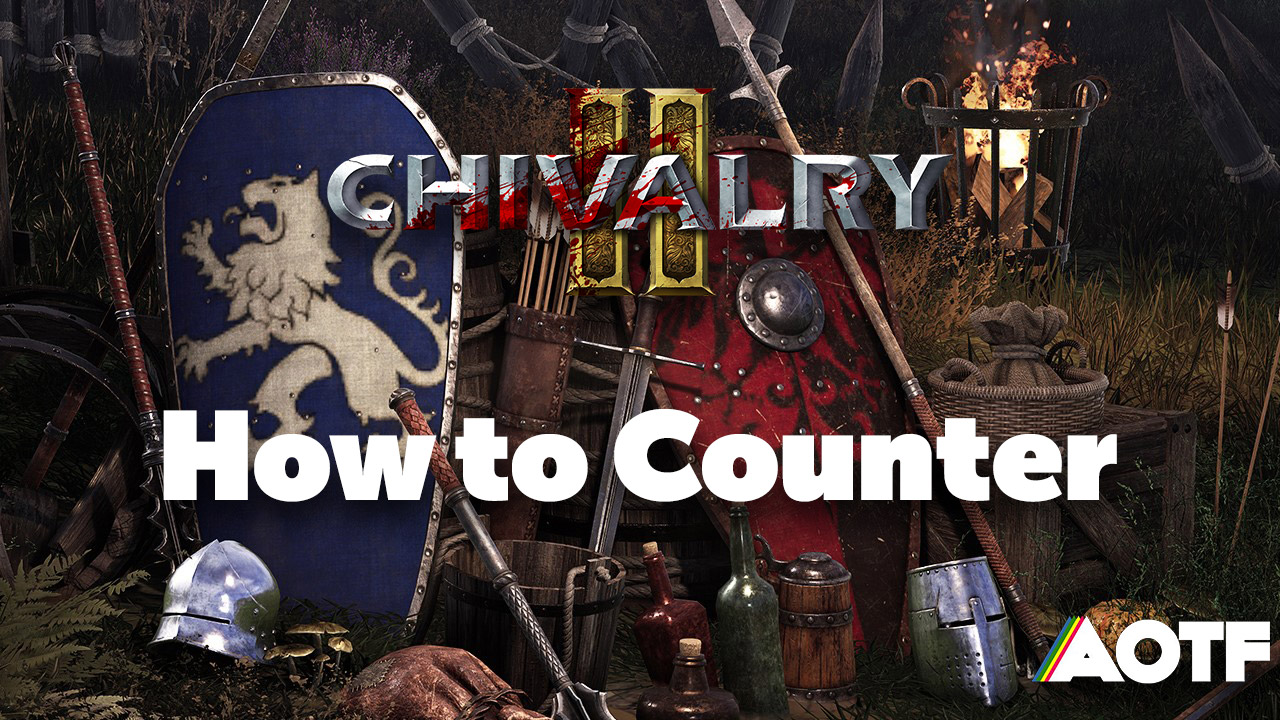 Swords, mauls, and scythes clash against each other in Chivalry 2, at least when contact with skin is avoided. That’s the whole goal of combat, right? Bypass the enemy’s guard to strike their vulnerable, squishy body while protecting your own.

In Chivalry 2, you can blend the best of the offensive and defensive worlds through the use of a counter. Counters simultaneously block an incoming attack while responding rapidly with a follow-up attack. Better yet, the move negates the typical drawbacks of blocking an incoming blow, making the counter an extremely useful tool in combat encounters.

Here’s how you turn enemy attacks against them.

The benefits a counter (also referred to as a “perfect parry”) are that it does not cost stamina nor doe it result in being knocked back, as typically occurs from a standard block. So capitalize on the short counter window to send the enemy’s strike type right back at them. Master this technique and opponents will soon run in fear at the sight of you.