Clubhouse Games: 51 Worldwide Classics – How To Get 52nd Game

Get ready for your recital. 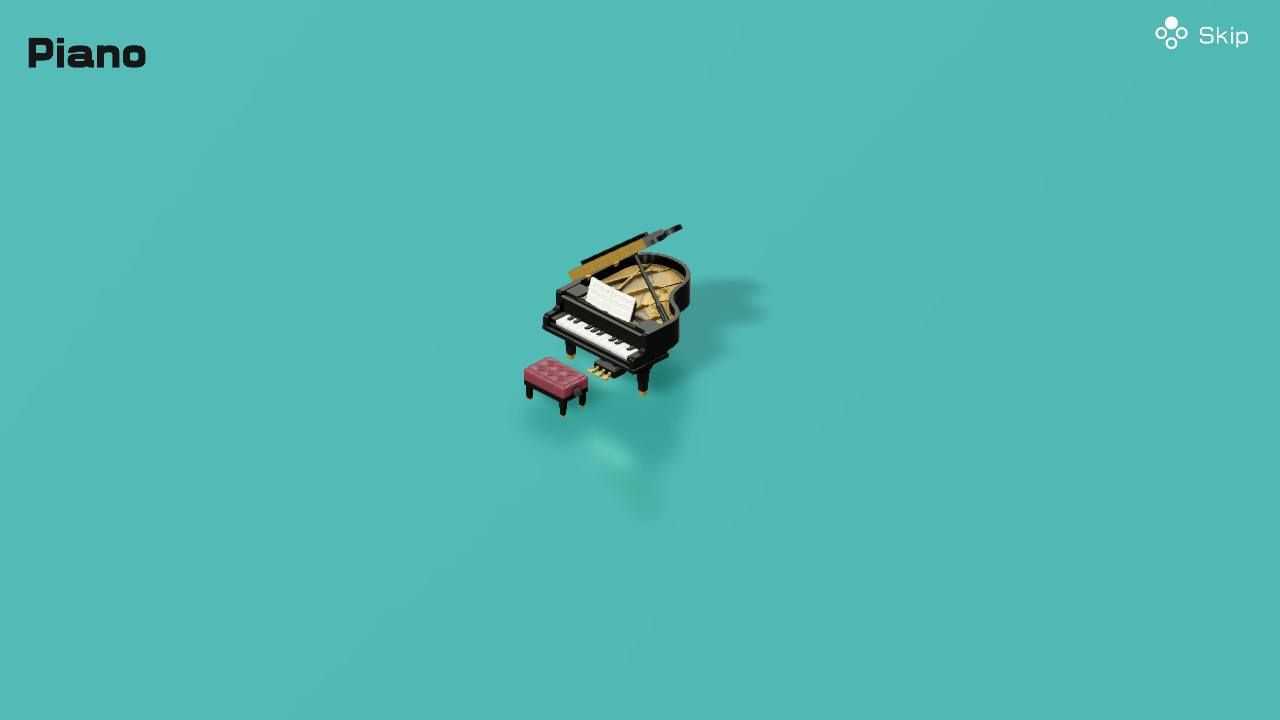 The Nintendo Switch has brought gamers so many different types of games over the last few years, complete with an eShop full of games. There have been plenty of board game and card game based releases on the eShop, but now the fan favorite Clubhouse Games series has returned on the Switch as Clubhouse Games: 51 Worldwide Classics. With a name like that, you would assume there are only 51 game that you can play. However, a very nice surprise game with a special 52nd option for players and this guide will explain how you can access it and what it is.

How To Get 52nd Game

Clubhouse Games: 51 Worldwide Classics is filled with so many different types of games, from staples like Chess and Checkers to less known games like Hanafuda. With all the variations, there is so much to experience in the game. For those looking for something entirely different altogether though, there is another option.

While playing Clubhouse Games: 51 Worldwide Classics, you will find yourself with a long list of the 51 games that you can choose between as you scroll from left to right. Each of these games are labeled with a number, with some of the games having variations to where it feels like even more game than that.

There is one other option though that isn’t exactly a game, but more a bonus perk that you wouldn’t have expected. To access this, all you have to do is scroll all the way to the right in the game list menu and you will see the icon for Piano. This is directly to the right of the 51st game, Spider Solitaire.

To play the Piano, just select it from the menu to get a tutorial that doesn’t really teach you much of anything before it opens up into the small piano for you to play. This is done best in handheld mode since you can press the keys that way, with the Pro Controller being completely useless for this.