Go back to the very beginning of Nintendo. 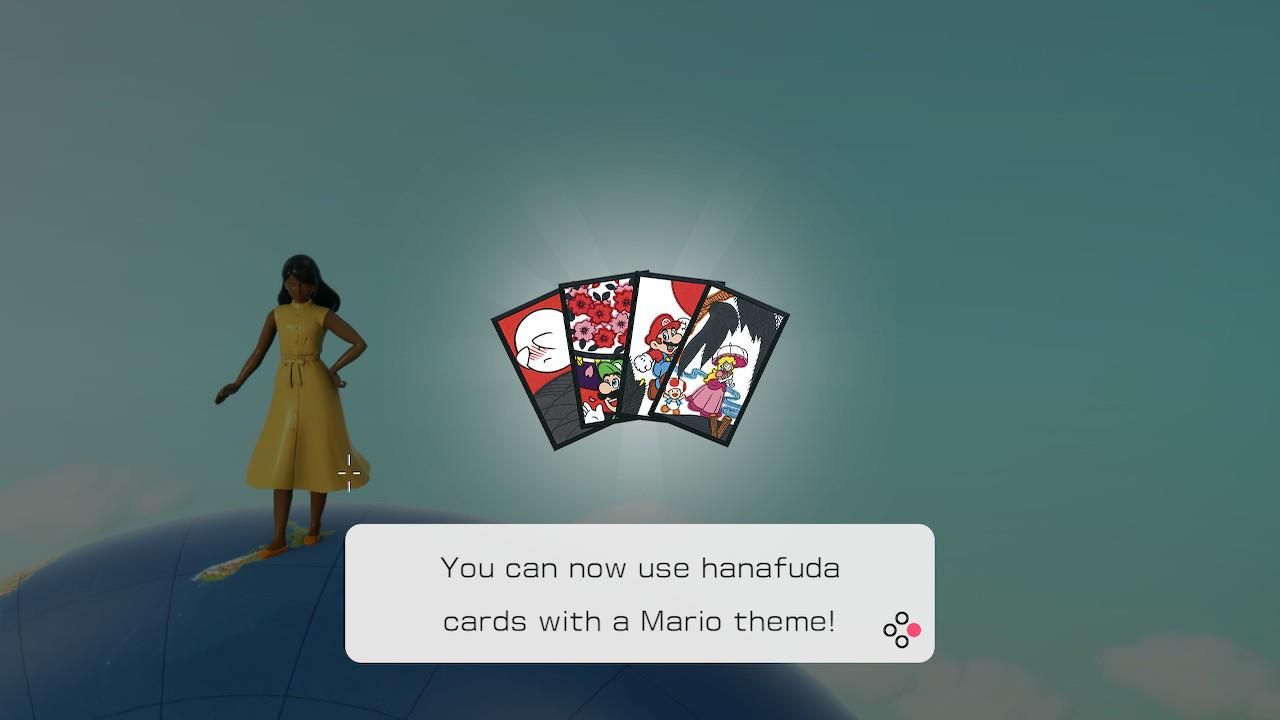 Nintendo may be the most well known video game company in the world, but they didn’t get their start with video games at all. In fact, their history dates back to the late 1800s with a Japanese card game known as Hanafuda. With the just released Clubhouse Games: 51 Worldwide Classics, there are a variety of different card games to choose from, so it made perfect sense that Hanafuda would be one of them. The default play style is just a regular deck you can use, but it’s possible to unlock a special Mario themed deck and this guide will explain how you can do so.

How To Get Mario Style Hanafuda Cards

As the name of the game implies, Clubhouse Games: 51 Worldwide Classics offers players 51 different games to choose from. There’s a high probability that you have heard of most of these games, with staples like Checkers and Solitaire among the group. However, one of the ones that most people probably haven’t heard of is Hanafuda.

Hanafuda is a Japanese card game that utilizes very different types of games compared to your usual deck of cards as seen in the US. Players take turns making matches from sets based on the months until they get certain cards that give the player points.

When playing Hanafuda, the default card types you can use are distinctly Japanese with the type of art style with the flowers and birds upon them among other things. There is a special type of deck you can unlock with Mario characters combined with similar card styles too, but it’s not apparent how to get this at first.

To unlock the Mario style Hanafuda cards in the game, you are going to have to play some Hanafuda first. We are not sure how much you are going to have to actually play, but I know that it took me a few tries to get the hang of the game and get my first win. As soon as I ended the game, a prompt came up telling me that Naomi had brought me a present.

From the game, you have to go back to the Globe within the game and find the Naomi icon on the map. Speak with her and she will reward you with the new Mario deck for Hanafuda.