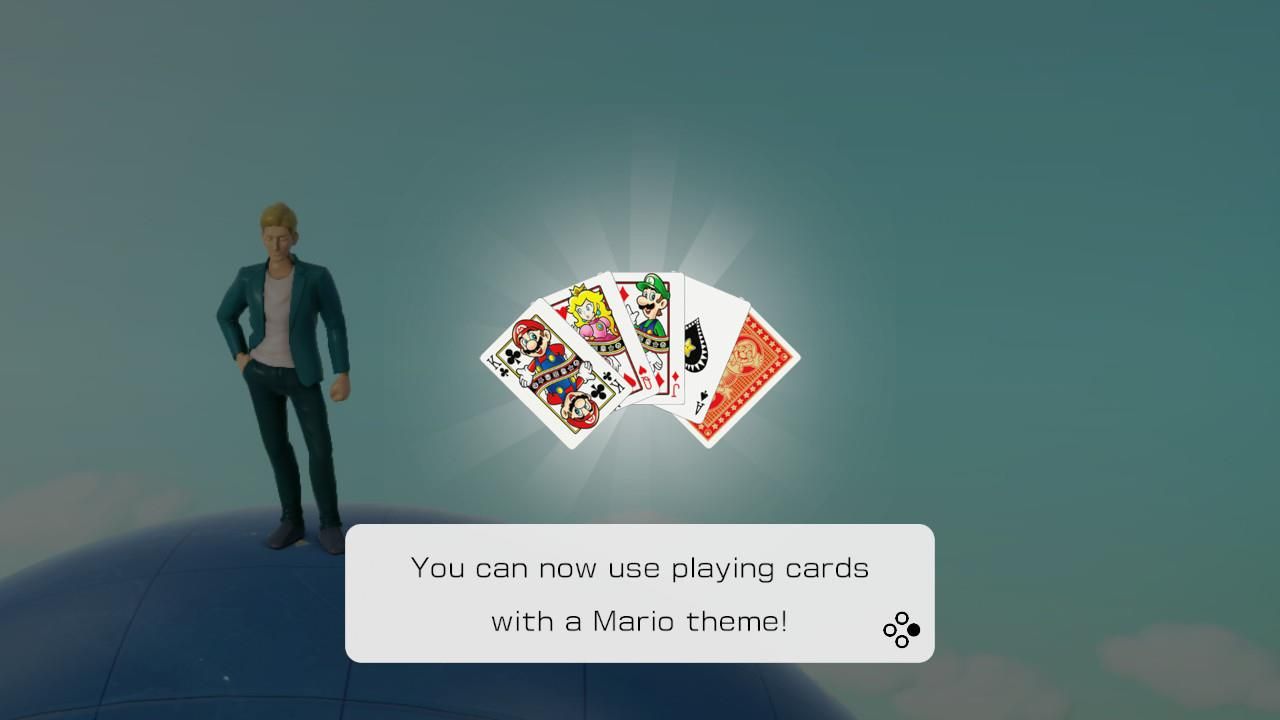 Clubhouse Games was a very under the radar fan favorite on the Nintendo DS by offering lots of classic board games and card games for gamers to play. This is why fans were really excited to see a follow-up announced for the Nintendo Switch with Clubhouse Games: 51 Worldwide Classics. A number of these games are card based, with a good majority of them specifically utilizing a classic 52 card deck. The default is a basic look for the cards, but you can actually unlock a special Mario themed deck and this guide will explain how.

How To Get Mario Style Playing Cards

There are a bunch of different card games for you to experience in Clubhouse Games: 51 Worldwide Classics, ranging from games like Klondike Solitaire to War. It might get tiresome looking at the same deck of cards over and over, so it is nice to have a little variety to switch it up.

Like with Hanafuda, there is a second deck style that you can unlock in the game and use based on Mario. This is not just going to be available right from the start, so you have to gain access to it.

As there is no specific unlock method listed in the game, we are just going to go with the way we had it unlock for us. This may work on multiple card games, but I know nothing happened after playing both variations of Solitaire.

Instead, it was after we started playing Sevens that we got access to these. Just start playing Sevens and play a few games. If nothing triggers, try some other card games. Eventually, you should get prompted that you have a gift from Russell. Head back to the Globe and find his icon and speak with him. At this point, he will give you the special Mario cards that you can then use in most of the other regular card style games.