These three doors are located in different areas. The Successors are three major boss fights in Code Vein that you’ll need to beat to make it to the end of the game.  Unfortunately, the game isn’t quite clear about where you need to go to find these doors.  The doors themselves have markings on them that look like wings and they lead to new areas that you’ll need to progress through until you reach the Successor at the end of them.  This guide will explain where you need to go to find the Successor Crypt Doors in Code Vein. The first Successor Door will be found at the Cathedral of Sacred Blood.  It is right by the fast travel point at the Inner Tower area.  From the spawn it is in the circular dead end.  Once you’ve found the source you can access this door simply by walking up to it and interacting with it.  A purple Mistle will appear and you will be able to travel to a brand new area.  This area will be a snowy area in Code Vein called the Ridge of the Frozen Souls.

The Successor to this area is a large shielded enemy and can be found by navigating through this relatively small and straight forward area.  Defeating this boss will allow you to finally meet the real Nicola. Once you head back to the Home Base after defeating the first successor you will speak with Eva.  She will set you on the path to the second Successor.  She details that the second Successor is located under the Cathedral area.   She wants you to help save Jack from Juzo Mido, but in the meantime you’ll also be tidying up your three Successors needed to complete the game. 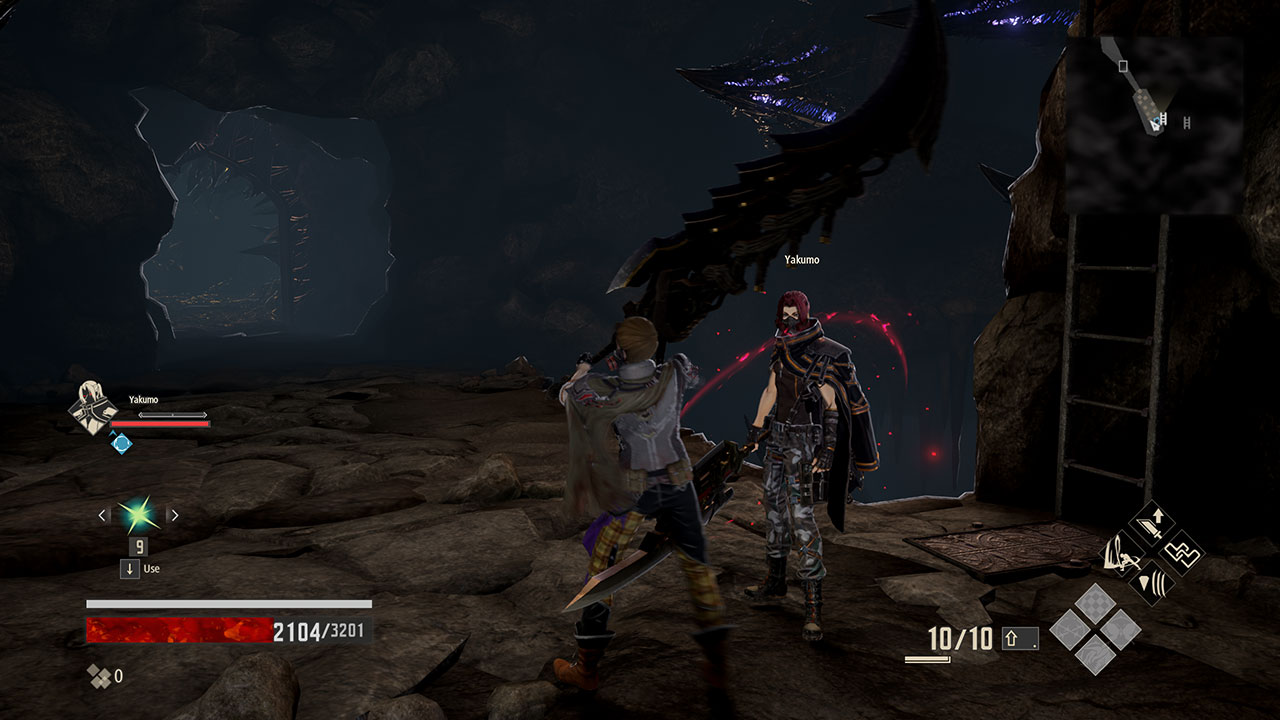 The Third Successor door is located at the bottom of a pit in the Ridge of Frozen Souls. If you spawn in at the Iceless Falls fast travel point you will be close to the path that leads to this area.  From this fast travel point turn hard left and follow the winding path underground.  You’ll come to a series of ladders which you must take to the bottom of this area.  Once at the bottom you will find a purple Successor door.

If you go to the door before fighting and defeating the first two successors the door will be locked.  However, if you go after the second fight it will be opened for you and will lead you to a new desert area called Crown of Sand.