Crash Bandicoot 4: It’s About Time – How To Get Tapes 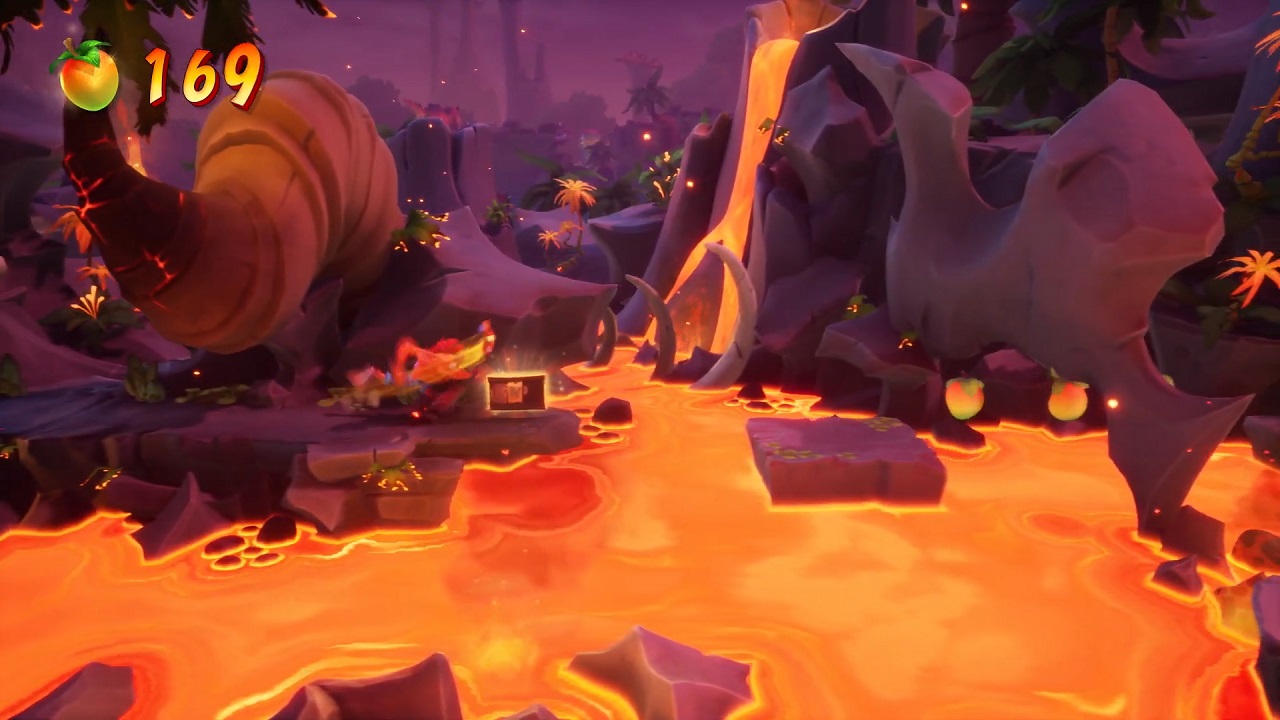 Crash Bandicoot 4: It’s About Time is the first non-remake in the series in quite awhile and it delivered all around. One of the areas it impressed with most is just how much content could be found in the game. Not only are there the normal stages for you to complete, but there are time trials in each, new N. Verted versions, and that’s only talking about the same levels themselves. On top of the bonus levels found in each stage, there are additional bonus stages to unlock by finding what are known as Flashback Tapes and this guide will tell you just how to get them.

How To Get Tapes

Flashback Tapes are found all throughout Crash Bandicoot 4: It’s About Time, with them unlocking special bonus levels in the game that are some of the hardest in the game by far. You will very likely come across some of these just sitting out in a stage and may be lucky enough to be able to grab it. However, there is a high likelihood you’ve also come across one that is translucent and you cannot grab it. This is because the stipulation for getting the Flashback Tape is that you have not died yet in that stage. If you are trying to get a Flashback Tape in a stage and die, you might as well restart, because it’s going to be impossible to get it.

These levels have you controlling Crash and trying to destroy all boxes in the stage as you make your right to the other side of the level. This takes very precise movement as you have to dodge Nitro boxes and hit TNT boxes just right. While these stages may be very hard, they are very satisfying when you get to the end just by knowing you managed to make it through.

Home / Game Guides / Crash Bandicoot 4: It’s About Time – How To Get Tapes