Crash Bandicoot 4: It’s About Time – How To Play With Friends 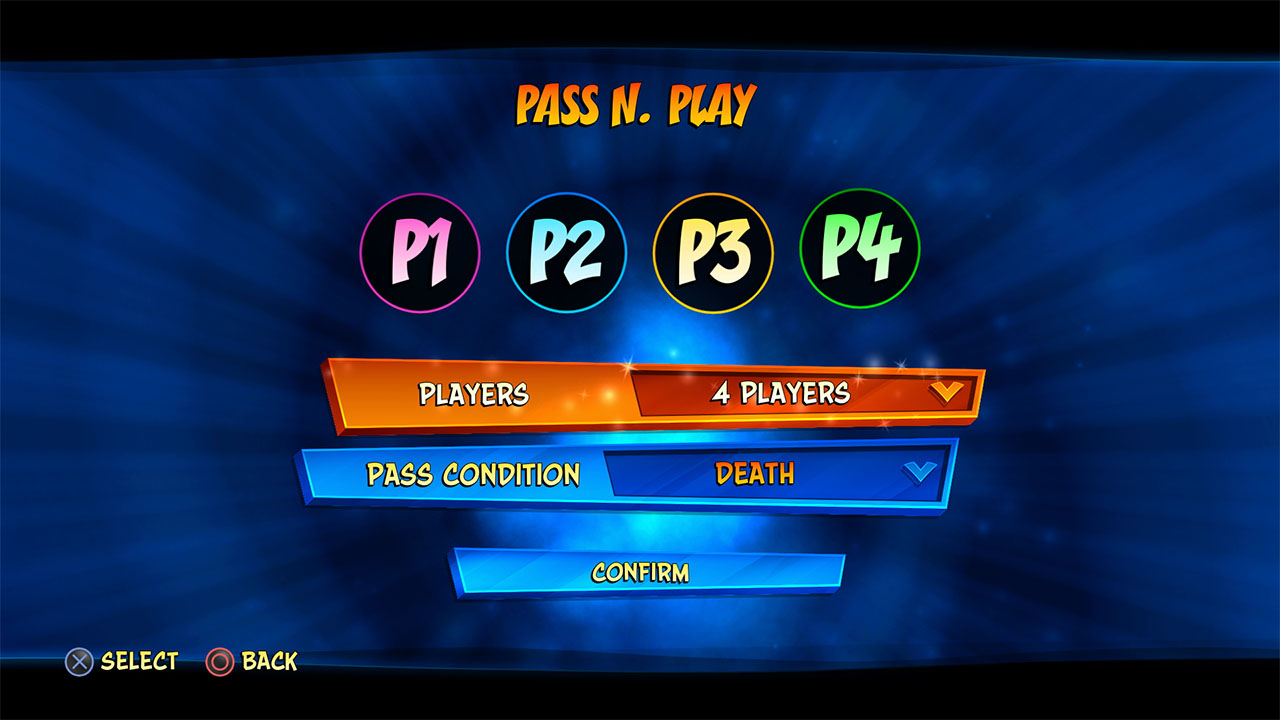 Platforming games have handled multiplayer in many different ways over the years. Some just don’t bother to include it, while others have found unique ways to do it. Crash Bandicoot 4: It’s About Time actually does include this in a fairly unique way that utilizes only one controller and can lead to some local couch co-op with friends.

How To Play With Friends

You might not have expected a game like Crash Bandicoot 4: It’s About Time to include a multiplayer option to play with friends, but it is included in a very cool way that really goes back to the old days of local couch co-op. This is actually done through a game mode known as Pass N. Play, which can be accessed through the pause menu.

Either from the Dimensional Map or within a stage, pause the game and scroll down to the Pass N. Play option. The default option is set to Single Player for Players and Checkpoint for Pass Condition. What you want to do here is change the Players option to the number of players you want to have, with it being up to four total.

The Pass Condition option is going to actually be how you end up doing multiplayer itself, as the game doesn’t let you all of a sudden have multiple Crash Bandicoot or Coco on the screen together. It doesn’t do like classic Super Mario Bros. multiplayer where you alternate playing your own stages either, as you literally will be controlling one character.

This is done through the Pass Condition, which you can see to Checkpoint, Death, or Checkpoint & Death. What happens here is that turning this on with multiple players will keep up with which player is who. Let’s say if you set the Pass Condition to Death, Player 1 will play until they die and then hand the controller over to Player 2, and so on and so forth. Individual scores are kept up with during each stage too, so you can see who is doing the best.

With how difficult Crash Bandicoot 4: It’s About Time can get at times, which is nothing new for this franchise, this could set up for some interesting parties to go up against with the idea of Drunk Souls streams and such for Dark Souls. This is something that should add a lot of fun for those playing locally and it’s able to be done so easily.

Home / Game Guides / Crash Bandicoot 4: It’s About Time – How To Play With Friends