Crash Bandicoot 4 PS5 and Xbox Series X/S – Does It Have New Levels? 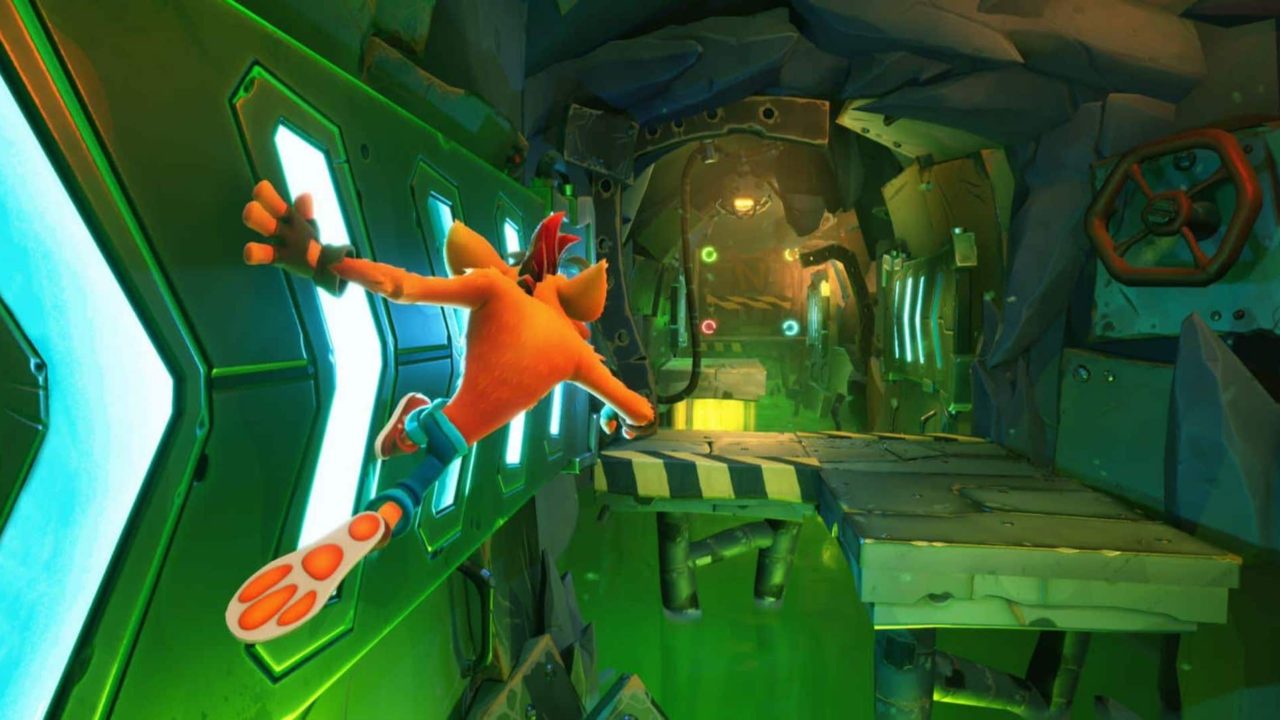 Crash Bandicoot was out of the limelight for a number of years, but really struck back with the excellent Crash Bandicoot N. Sane Trilogy. This trilogy featured all of the stages of the three games combined into one package, which meant Toys For Bob had to work hard to make the sequel Crash Bandicoot 4: It’s About Time live up to that. They did that and more with a large number of levels with a lot of variety across them, which probably has people wondering if there are any extra levels added in the new generation release for PlayStation 5 and Xbox Series X/S.

Does It Have New Levels?

Crash Bandicoot 4: It’s About Time already had an insane number of levels included in one package, but sadly this updated version of the game did not come with any new levels. With how Crash Bandicoot N. Sane Trilogy added in a few stages over time, there was some hope that maybe we would get some, but not at time time.

Even without any new stages in this release, there is so much to enjoy in the game. You have the regular levels that are fun enough, but you also have the different Timeline stages with Tawna, Neo Cortex, and Dingodile that are a lot of fun, with new one opening the more you play. Those levels also transition to Crash and Coco levels part the way through a lot of the time, which offer harder variations of those original stages.

On top of that, you also have the very cool looking N. Verted Levels that are unlocked in the game, as well as the incredibly difficult Flackback Tape stages and even time trials. Needless to say, there is no shortage of content in this release even with nothing new being added.