Cyberpunk 2077 – How to Change Appearance

Can you change your hair or face later on? 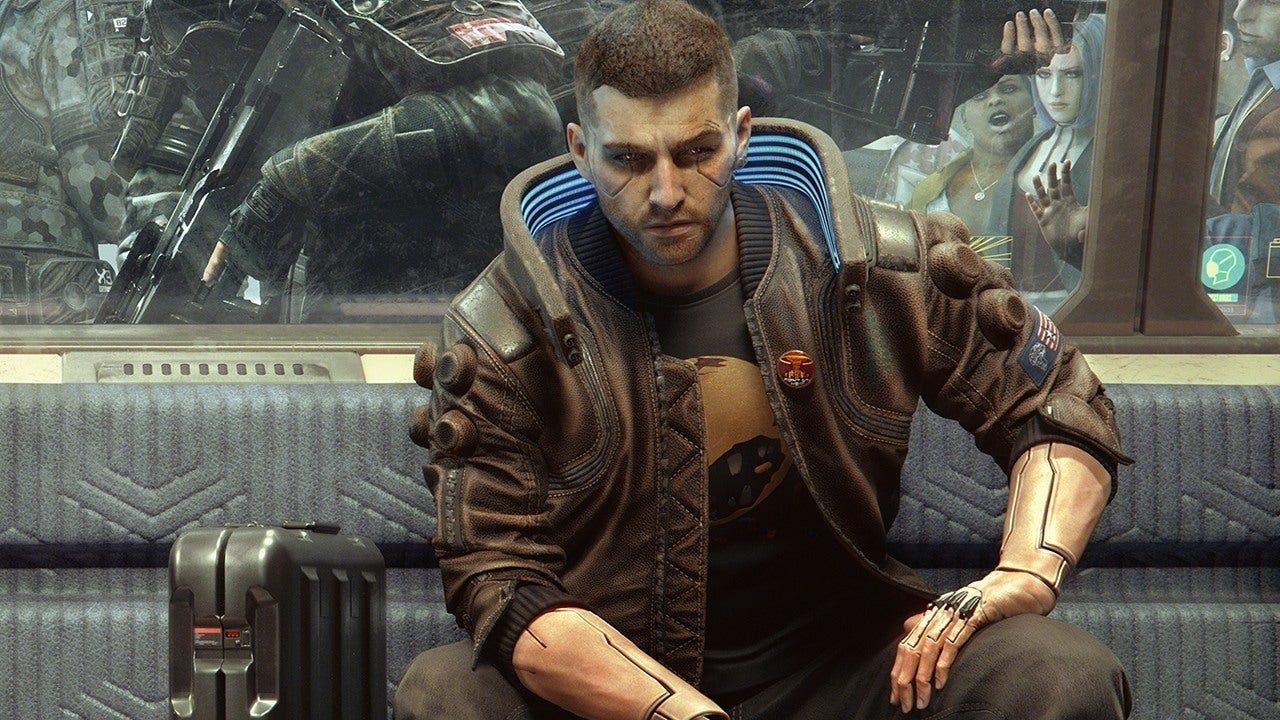 Cyberpunk 2077 is all about customization. You start out with one of the biggest and best character creators in any video game and the experience only gets more tailored from there. You can choose your gender, hair color, height, and much more all before you even start deciding how your V will play. All these choices are important in different ways, so each feels pretty weighty, especially if it is permanent. This has lead a lot of players to ask how to change appearance in Cyberpunk 2077, but first we have to ask the bigger question of can you change appearance later at all.

Can You Change Your Appearance Later in Cyberpunk 2077

The beginning of Cyberpunk 2077 sees you crafting an almost completely customizable character. You select how they look in so many ways it can be overwhelming. And these choices matter for how the rest of the game plays out, espcially if you want to romance certain characters. Not everything does, of course. Your facial features might matter to you, despite the fact that you rarely see your own face while in the middle of gameplay, but still these things are important.

With such a robust character creator you might think you’ll be able to put it to good work later on in the game. However, once you set your appearance at the start it’s actually not possible to change it later on, at least so far (this could be changed or a method could be discovered so check back for any potential updates). Cyberpunk 2077 just gives you the one chance to create your V how you want them and they’re set that way until the credits roll and/or you stop playing on that save file. But there still are ways to change your appearance, just in lighter ways.

How to Change Appearance

Sadly the only way to really change your appearance in Cyberpunk 2077 is to focus on the clothing options available to you. Shirts, pants, jackets, and shoes along with a bunch of different hats and other headwear are available all around Night City. Shops pop up all over the place, so whenever you feel the need to change your appearance you can check the map and head there. While this may be a bit disappointing since you can’t fully alter your character, there’s lots of ways to make V your own.

So that’s the answer for can you change your appearance later in Cyberpunk 2077 as well as tips for what to do with the systems the game offers.