How to find the Relic in The Information mission 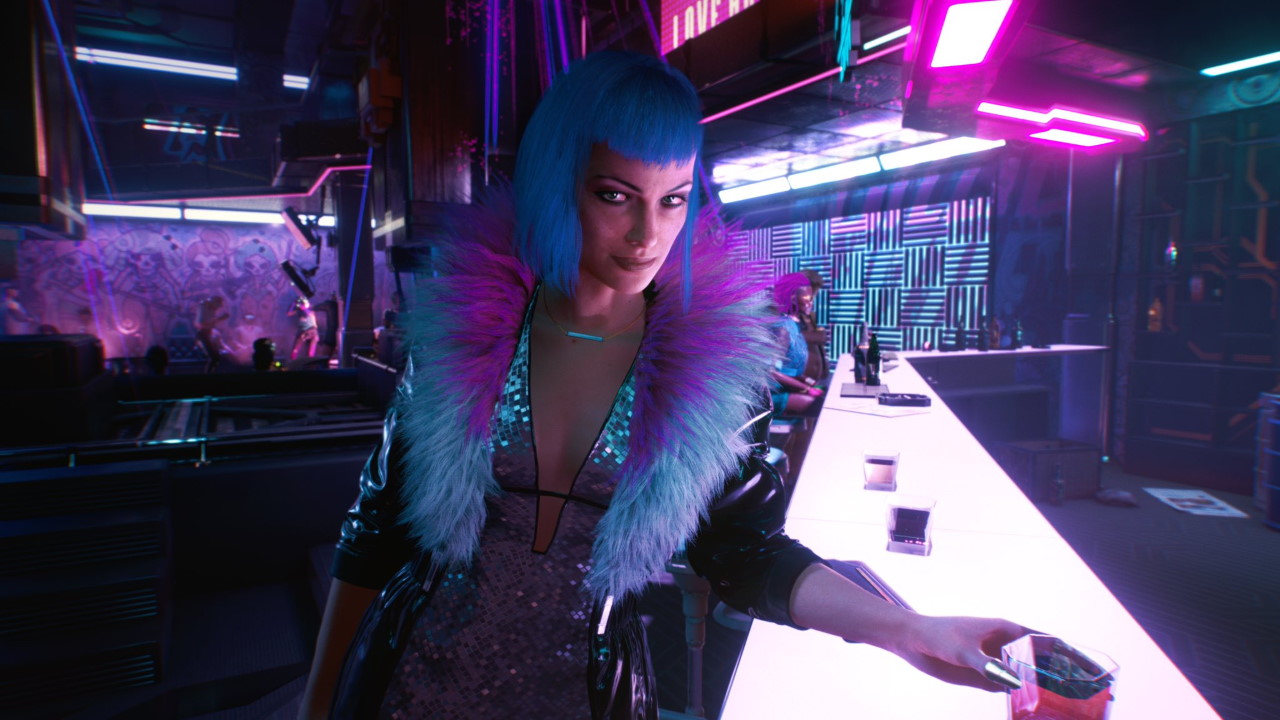 One of the best things about Cyberpunk 2077 is that it doesn’t always fall back on shooting to complete its missions. Sure, there’s a lot of shooting, and it’s really fun, but you don’t want to do it nonstop. Instead some missions have more loose objectives that involve exploring a space or accomplishing specific tasks. This is the case with The Information, a quest that pops up early on after completing The Ride. And one of its objectives is especially tough to figure out, leading many to ask just where is the Relic in Cyberpunk 2077. Here’s how to get it.

Where is the Relic

The Relic gets brought up a lot in Cyberpunk 2077, and for good reason. This biochip is an important piece of tech that you’ll definitely want to find. And now is the very best time to snatch it as security is lighter than normal. But first, you have to find it. Thankfully Evelyn has all you need to locate the Relic, thanks to some Braindance footage she has from Yorinobu. This is how you’ll locate and eventually get the Relic.

Just follow along with all of the conversations and cutscenes as this mission plays out. Eventually you’ll enter the Braindance editor where you can actually find the Relic. Here you have a few objectives to follow and you’ll need to explore every aspect of the simulation to find what you’re looking for.

You’ll start with the audio layer, scanning Yorinobu’s phone when he starts his call around the 30 second mark. After listening for over a minute you’ll hear that the Relic requires some special conditions for storage, which is a great clue to where it is.

Now you can swap to the visual layer where you’ll need to locate Yorinobu’s datapad with the instructions on how to store the Relic. He’ll be in the bedroom around the 2:45 mark so just head in there and scan the datapad in his hands. This will tell you that the Relic needs to be stored in a cold environment, likely in a thermal case.

Speaking of thermal, isn’t there also a thermal layer in the Braindance? Oh yeah, switch to that now and you’ll start to see various blue indicators for cold. Scan any that you see, but the most important one comes at 35 seconds in the far corner of the main area near the windows. Here you’ll see a thermal safe that contains the Relic.

There’s more to do in The Information mission, such as scanning all the security systems and watching from Evelyn’s point of view, so be sure to do these as well if you are a completionist. But this is the answer for where is the Relic in Cyberpunk 2077, so hopefully that helps get you through.