Co-op is better with crossplay 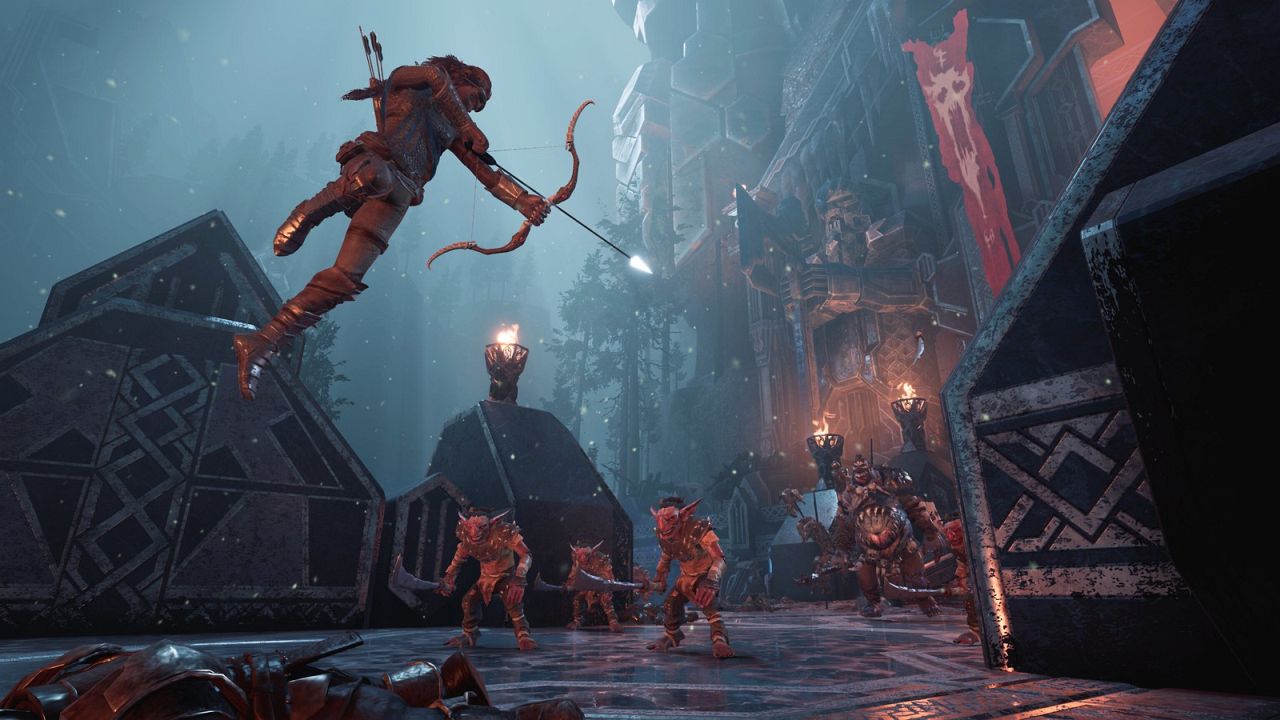 As console generations overlap more and more, the strict divisions between them are blurred in some cases. We have seen these once stark barriers broken down as last gen and current gen platforms communicate with each other via online connectivity, specifically in the form of crossplay. Crossplay has bridged generational gaps and even extended pathways into rival platform territory, making for one of the most exciting advancements in gaming norms recently.

Dungeons & Dragons: Dark Alliance, developed by Tuque Games, is a multiplatform cooperative action RPG whose core essence thrives on online multiplayer. Given its release across two console generations and its emphasis on playing with others, it’s understandable that the question of crossplay continues to arise in the leadup to the game’s late-June release. It’s a question that has been answered more than once and yet the answer is a bit more convoluted than it should be.

We’ve compiled the crossplay details for you and attempted to make sense of the contradictory information floating out there pre-release.

Yes, Dungeons & Dragons: Dark Alliance supports crossplay, but there are restrictions. The crossplay feature is largely restricted to cross-gen play. This means that PS4 can play with PS5 and Xbox One can play with Xbox Series X|S. In regards to PC, Steam and Epic Games Store copies can also team up.

However, if you find yourself on a PlayStation console and wish to go on this journey with an Xbox friend, the answer is infinitely more disappointing. The two separate console camps won’t be connecting online to traverse Icewind Dale together. This information came directly from the official Dark Alliance Twitter account in a video Q&A.

Still, that’s not the end of the story when it comes to crossplay across different platforms. In an Xbox Wire post, Tuque Games’ Head of Studio & Creative Director, Jeff Hattem, stated the “game will also support PC and console cross play at launch.” This seemingly contradicts the claim that Dark Alliance multiplayer crossplay only exists as cross-gen play.

We have very little time left before the game is released to the public, meaning this aspect will be clarified soon enough. Check back at launch to find out the final state of crossplay.