Darkest Dungeon 2: How to Save

How to save in Darkest Dungeon 2. 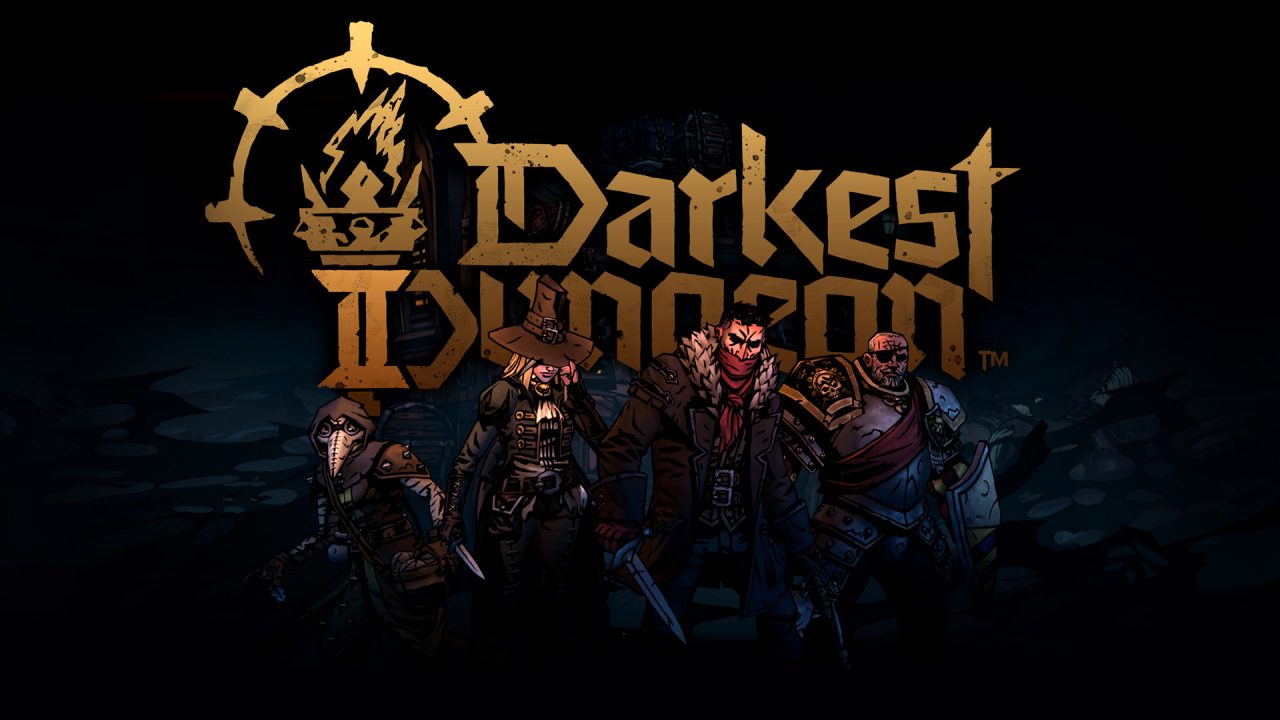 Darkest Dungeon 2 has released in Early Access form on the Epic Store and it’s already one of the most talked-about titles in quite some time. For the uninitiated, what innocent minds you all have been gifted. For those that know what playing Darkest Dungeon was like though, you can rest assured that the same pulse-pounding and agonizing action will be back in store for round two. Darkest Dungeon is a rogue-like RPG that has you building an army of companions to take down the darkness and stop the apocalypse.

Along the way, you have to manage stress levels, sickness, group positioning, leveling, insanity, and more. To say it was an original game would be an understatement as many have tried to copy its style since to varying results. The scariest part of the game was the thought that you could lose all your progress and items if a particularly valued member died and since the game auto-saved constantly, your mistakes were often permanent. Saving is still a factor in the sequel though, so here is how to save in Darkest Dungeon 2.

How to Save in Darkest Dungeon 2

With the sequel, it could be argued that things get even more difficult this time around as there is even more emphasis on the relationship between party members which can cause even more issues than you’re used to dealing with. Because of this, the temptation to save constantly will obviously be on your mind when you’re in the middle of one of your runs. Unfortunately, there isn’t a manual saving ability as every one of your actions is recorded after it is done. In order to actually save your progress, you have to quit the game. That means no actual save points exist in this game, but rather your game state gets saved each time you exit. This may seem like a brutal solution to saving, but hey, this is Darkest Dungeon 2 we’re talking about!

This game is unforgiving and although things are a bit easier at times with the sequel, the unwavering and unforgiving nature of the first game pervades throughout the proceedings as usual.  Darkest Dungeon 2 is available now on the Epic Store in Early Access.

Darkest Dungeon 2 Early Impressions   Darkest Dungeon is one of those games that you could tell was special right from the first few minutes...
Attack of the Fanboy 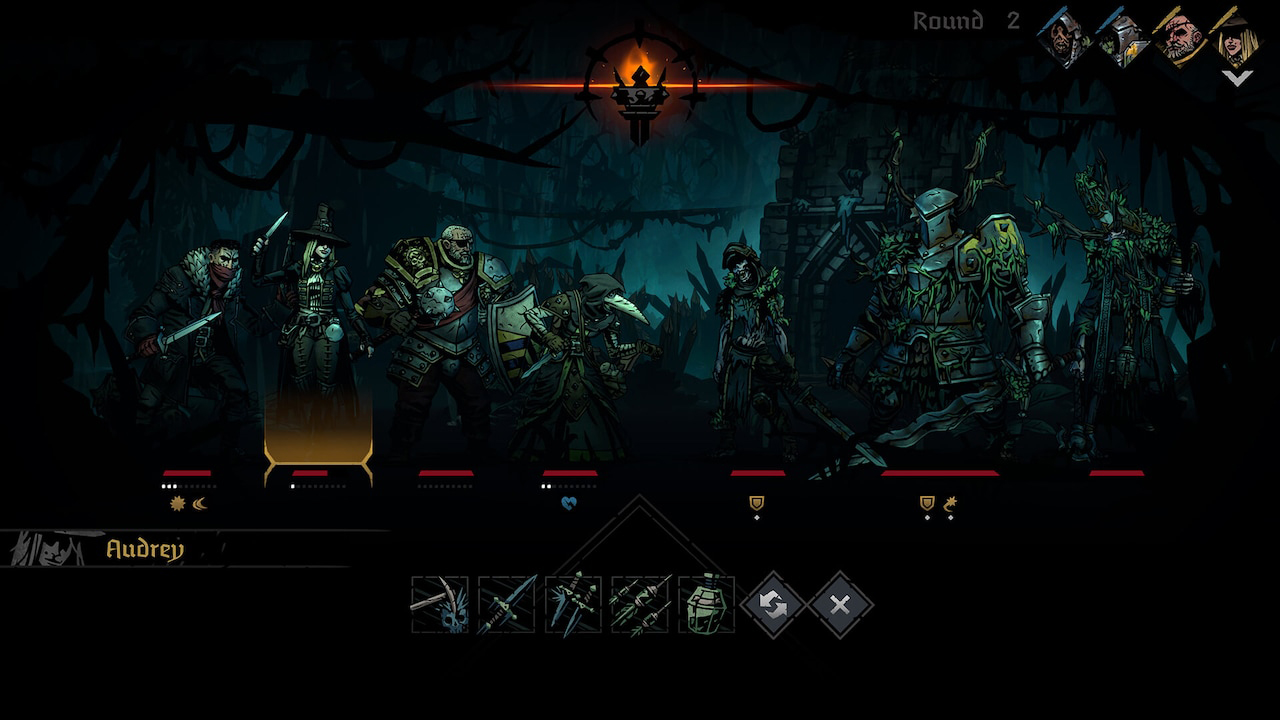 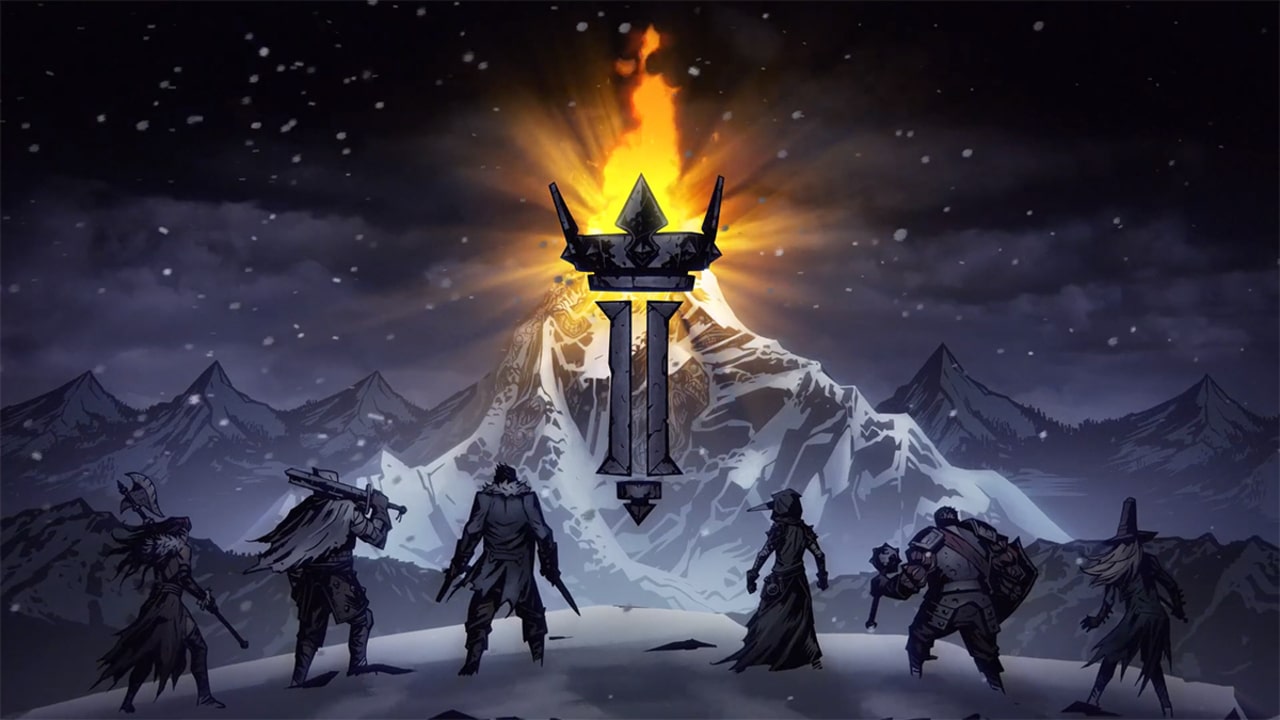 Home / GAME GUIDES / Darkest Dungeon 2: How to Save