Dead Rising 4 Guide: Where To Find Every Capcom Character Costume

The latest news in the world of video games at Attack of the Fanboy
December 10th, 2016 by Mike Guarino 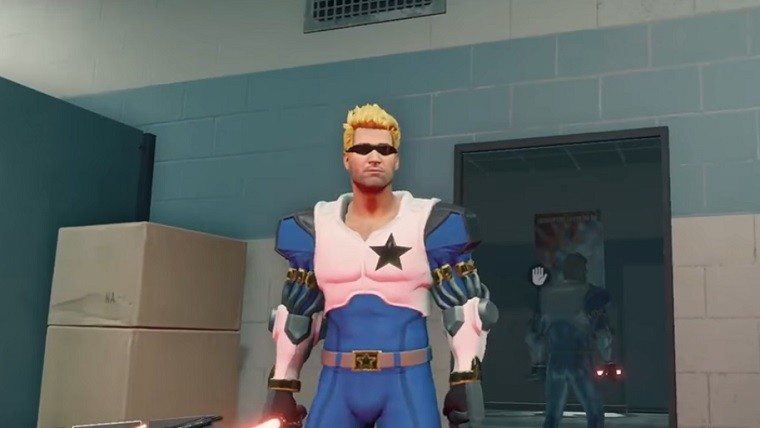 When it comes to the Dead Rising series, the games have always offered a variety of different costumes for the protagonist to wear throughout each game. However, Dead Rising 4 takes things further by offering costumes that are based on classic Capcom characters, turning Frank West into characters from the likes of the Street Fighter and Mega Man series. This guide will help you track down each one of these special costumes, and give Frank a serious sense of style.

Bass: You can find this Capcom character costume in Willamette mall. Head for Kiichiro Plaza and go to the front of the Ja-Pop! store, and you’ll spot the costume at the end of the front window display.

Vega: Our next Capcom character costume is also in Willamette mall. All you have to do is head for Super Punch Comics and you’ll spot it waiting for you inside.

Zero: While we’re still in Willamette mall, we might as well grab another Capcom character costume. Once again head for the Kiichiro Plaza, though this time go inside of the King Hero Arcade. You’ll find this costume on the upper floor.

Morrigan: It’s time to finally leave the Willamette mall to find the next Capcom character costume. This time we’ll be heading for Tetro’s Comics & Collectibles in Old Town, and you’ll spot the costume displayed in front of a book shelf. This definitely isn’t a flattering look for ol’ Franky, but if you really want to up the humor of the game’s story scenes then be sure to equip it.

Mike Haggar: Stay in Old Town, as the next Capcom character costume is also here. When you’re doing the Investigating Obscuris mission in case 2 you’ll be tasked with taking pictures at the Willamette City Archives building, though this area also has a hidden costume. Go to the back of the area through a small hallway and you’ll spot this costume against a wall near a server room sign.

Captain Commando: This one will require you to progress through more of the story in order to be able to get it, as you’ll need to have unlocked case 4. While you’re searching West Ridge houses during the Working With Hammond mission, go inside the Prawp Residence. Head into the basement and you’ll find lots of Capcom memorabilia, and in with all of it is the costume.

These are all of the Capcom character costumes that we’ve found so far in Dead Rising 4, but if there’s any that you’ve found that we haven’t then be sure to let us know in the comments below!