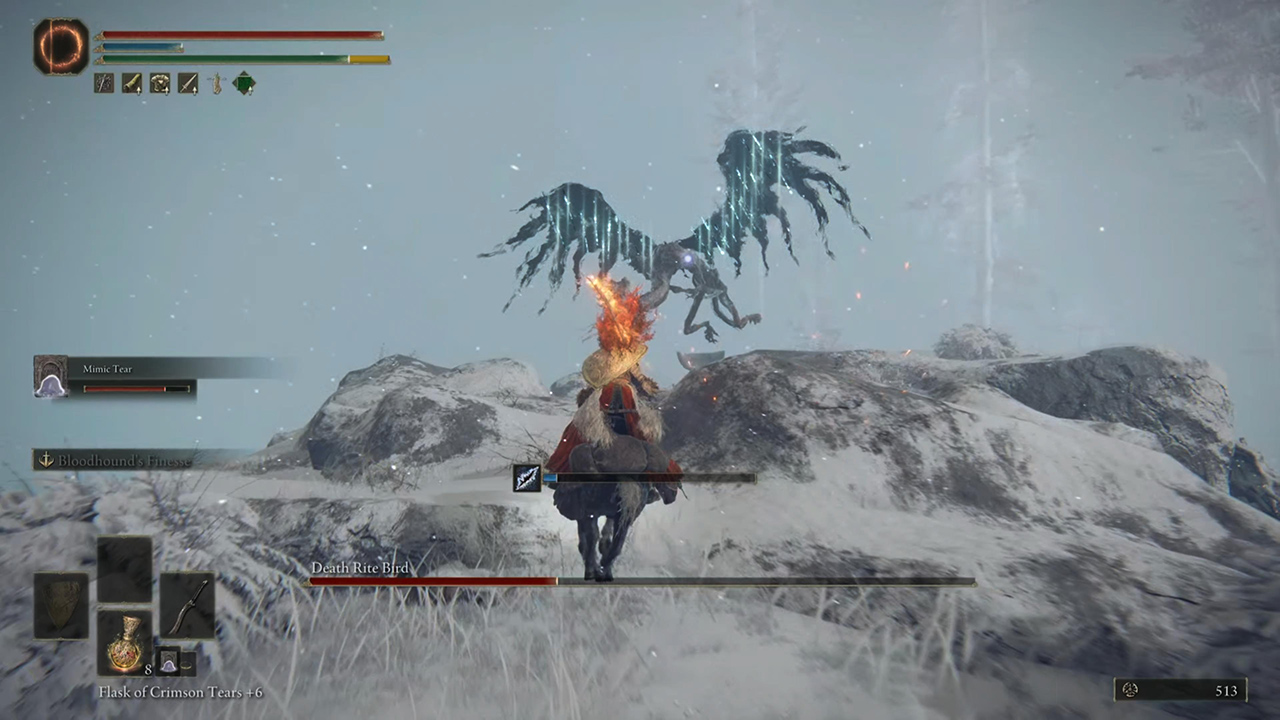 Among the many optional bosses players can tackle during their journey throughout the Lands Between in Elden Ring, the Death Rite Bird can be considered one of the most frustrating ones, thanks to its moveset, composed of a wide array of long-range incantations and sweeps, as well as the fact that the boss will not stay still during the fight. With that said, and to help all of those currently taking on the boss in an effort to get both the Death Ritual Spear and the Death’s Poker greatsword, we will now tell you how to beat the Death Rite Bird boss in Elden Ring.

How to Beat the Death Rite Bird in Elden Ring

Before meeting the Death Rite Bird boss in Elden Ring if worth pointing out that, just as with the Commander O’Neil boss fight, you will be able to use Torrent during the fight and he will be, once again, a vital part of the endeavor.

With that said, once the fight begins,  summon your best Ashes Spirit, we highly advise you to use the Mimic Tear Ashes, which will allow you to summon a copy of yourself for the fight. Once the summon takes the stage, focus on a hitting and running technique, which will allow you to avoid the bosses’ long-range attacks, which are, on the most part, capable of dealing damage even after being cast.

To make use of the technique, try to get below the boss, score a few hits, and then move back as he retaliates, using Torrent to cover high distances. To increase the overall damage, we advise you to make use of greatweapons with quick movesets. The fight will be long, thanks to the boss large HP pool, so be ready. If you are using the Mimic Tear summon, equip some throwables to increase the summon’s toolbox.

If you are using a ranged build, instead of hitting and running, bait the boss and attack when they become open. Using the environment to snipe the boss is also a possibility for ranged builds, so don’t forget to make use of the cliffs to your advantage. 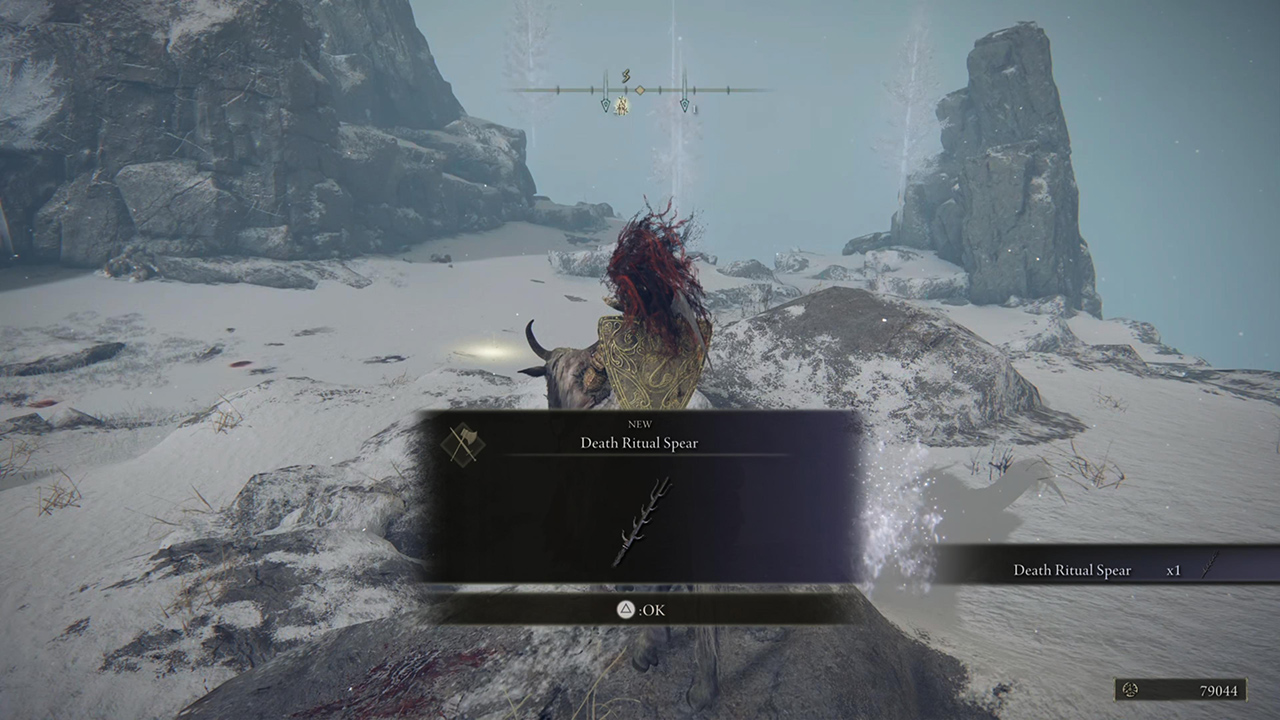