Death’s Door: How to Beat Betty 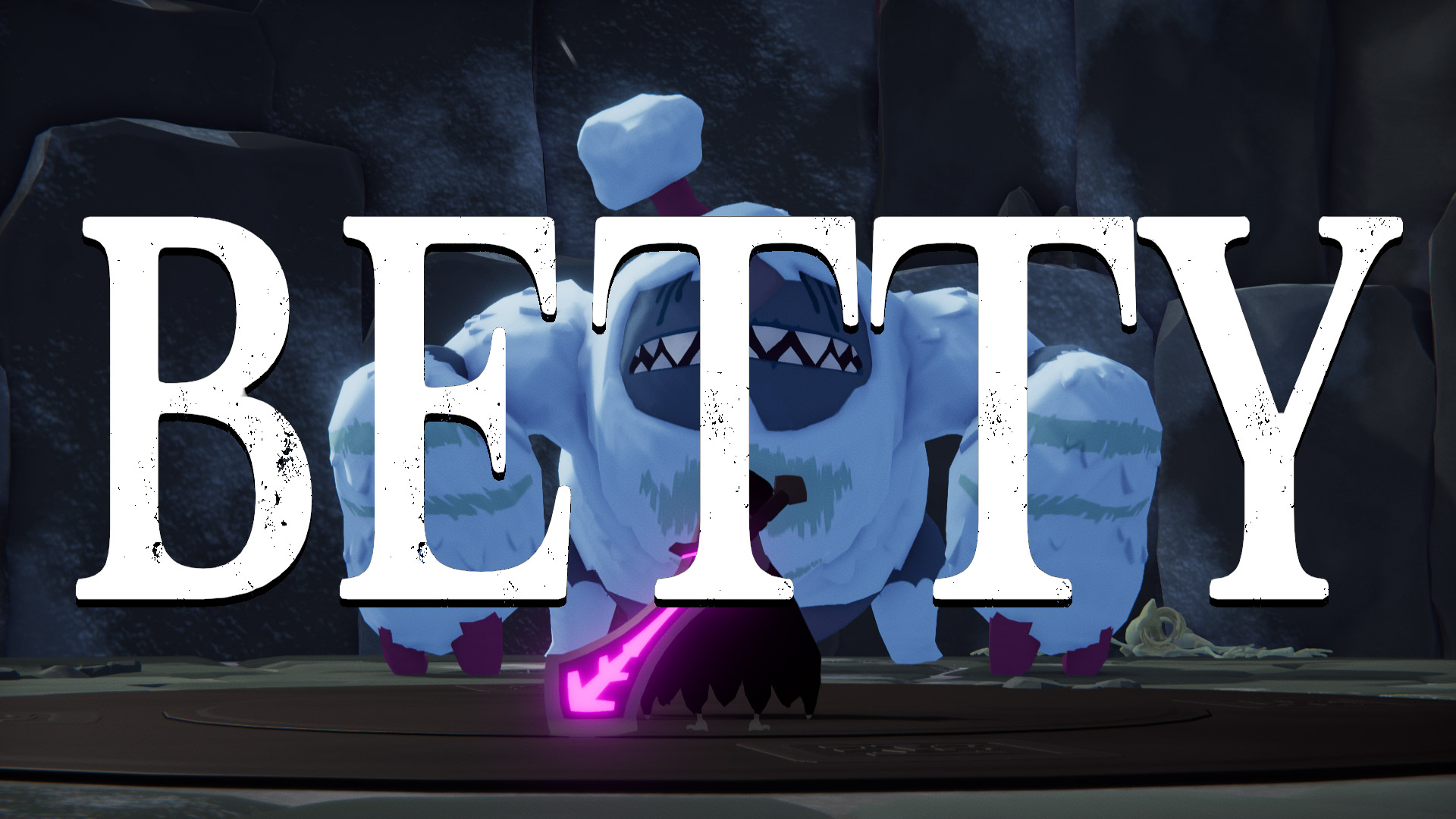 Figuring out how to beat Betty in Death’s Door? Luckily, she turns out to be quite a bit easier than the bosses that precede her and definitely the bosses that follow. Unlike the other bosses within Death’s Door, she doesn’t make a recurring appearance throughout her fortress but instead stands as a mysterious figure up until the point where the repear stands toe to toe with her. Unfortunately, she has one of the giant souls you need to finish the game so you’ll have to deal with her eventually. Here’s everything we know on how to beat Betty.

How to Beat Betty

The battle against Betty in Death’s Door is probably one of the easier ones you’ll encounter. The fight takes place in a snowy landscape and will mostly require mastery of the dodge roll to get through unscathed. The battle starts with Betty hopping around and dealing damage where she lands. As the battle progresses, she’ll begin rolling at you as well as later summoning snowballs that will pelt the battlefield, both of which you’ll need to dodge. There are plenty of opportunities in between her attacks to dish out damage so learning the very few mechanics she has will lead to certain victory. Lucky for you, we’ve got all of Betty’s phases laid out down below.