Death’s Door: How to Beat the Grey Crow 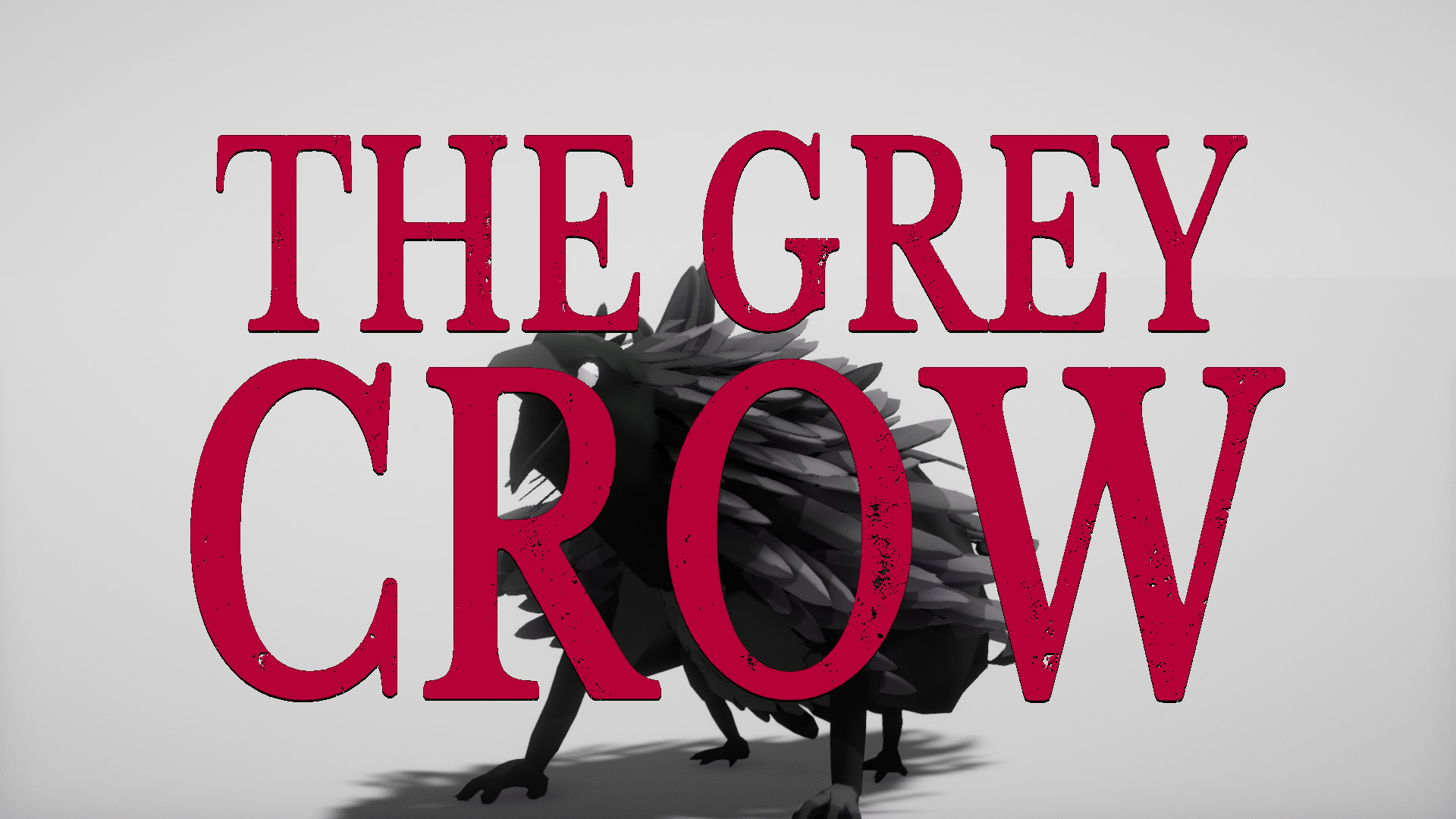 So, you’ve made it to the point where you need to beat The Grey Crow in Death’s Door? Yeah, this was definitely one of the more somber parts of the game and honestly the second to hardest fight in the game. After gathering all the giant souls in the game, unfortunately, you’ll have to deal with your impromptu mentor. So steel your nerves (and your heart) as this battle will be bittersweet to say the least. Here’s everything we know on how to beat the Grey Crow.

How to Beat the Grey Crow

Defeating the Grey Crow in Death’s Door is going to test everything you’ve learned so far. Primarily, you’ll need to be quick on your attacks so equipping a faster weapon will make the fight a lot easier. This fight is super involved but we’ll do our best to summarize. The battle begins with Grey Crow dive-bombing you followed by either a run (which will damage you) or a skid that you can use to deal a bit of damage to him. Note that throughout this whole battle, every hit you do to him will spawn dark bird heads that will chase you around. So whenever you deal damage, prepare to dodge and be ready to smack the bird heads back at him. As the battle progresses, Crow will shoot out chains that he will then zip along. Do not stand on the chains to avoid damage. He will also run on all fours three times in a row which will do damage so dodge and wait for his run to end to try and get some more hits in. Another attack he’ll try, during the first phase, is a roar followed by a run into a chain. Dodge these and attack and you’ll be in phase 2. Phase 2 is not as bad but look out for crow’s black hole that you’ll need to run away from as well as the tiny birds that will slow you down during it. This battle is one more of perseverance so expect it to take a bit longer and focus more on dodging his attacks than dealing a whole bunch of damage and you’ll make it through. That said, here’s the full breakdown of how to beat the Grey Crow.