Death’s Door: How to Beat the Lord of Doors

Death is knocking on his door. 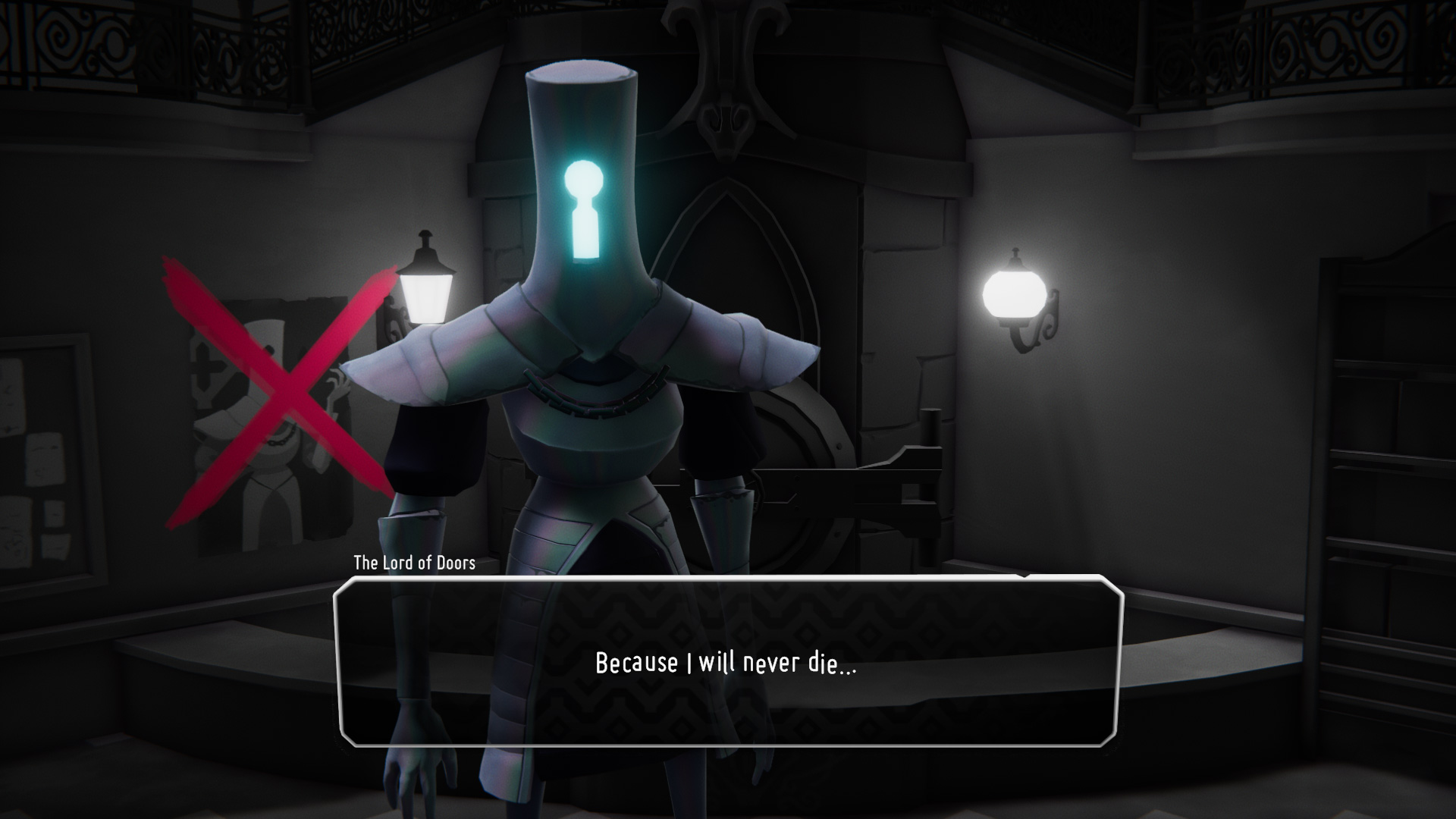 Well, you finally did it – you’re facing down the Lord of Doors in Death’s Door and freaking the heck out, right? Well, the Lord of Doors is the final battle in the main portion of the game and thankfully is probably the toughest fight you’ll encounter. To truly bring death back to all realms, he just has to die. That’s your motivation and if you want to see those credits roll, you’re the one who has to do it. Enough jabber jawing as it’s time to get to work, here’s everything we know on how to beat the Lord of Doors.

How to Beat the Lord of Doors

Defeating the Lord of Doors in Death’s Door is no small feat. He is probably the most difficult boss in the main game which is suitable as he is also the final one. Luckily as you progress through his phases, you’ll get a few checkpoints so the battle doesn’t have to be completed in just one go. The name of the game here is to retain as much life as you can as you progress so you’re not facing off on multiple phases with just one life bar as his attacks are pretty crazy, to say the least. To summarize, the Lord of Doors’ main attack is a leaping three-punch combo that you will need to dodge then attack after the final hit lands. Do this enough and he’ll adjust and start rushing you with bulls. As the fight progresses, he’ll begin adding pillar attacks and other things and honestly, it’s so complex that it’s better to just review each phase below as one paragraph isn’t going to cut it. See below for a full rundown of exactly how to beat the Lord of Doors. 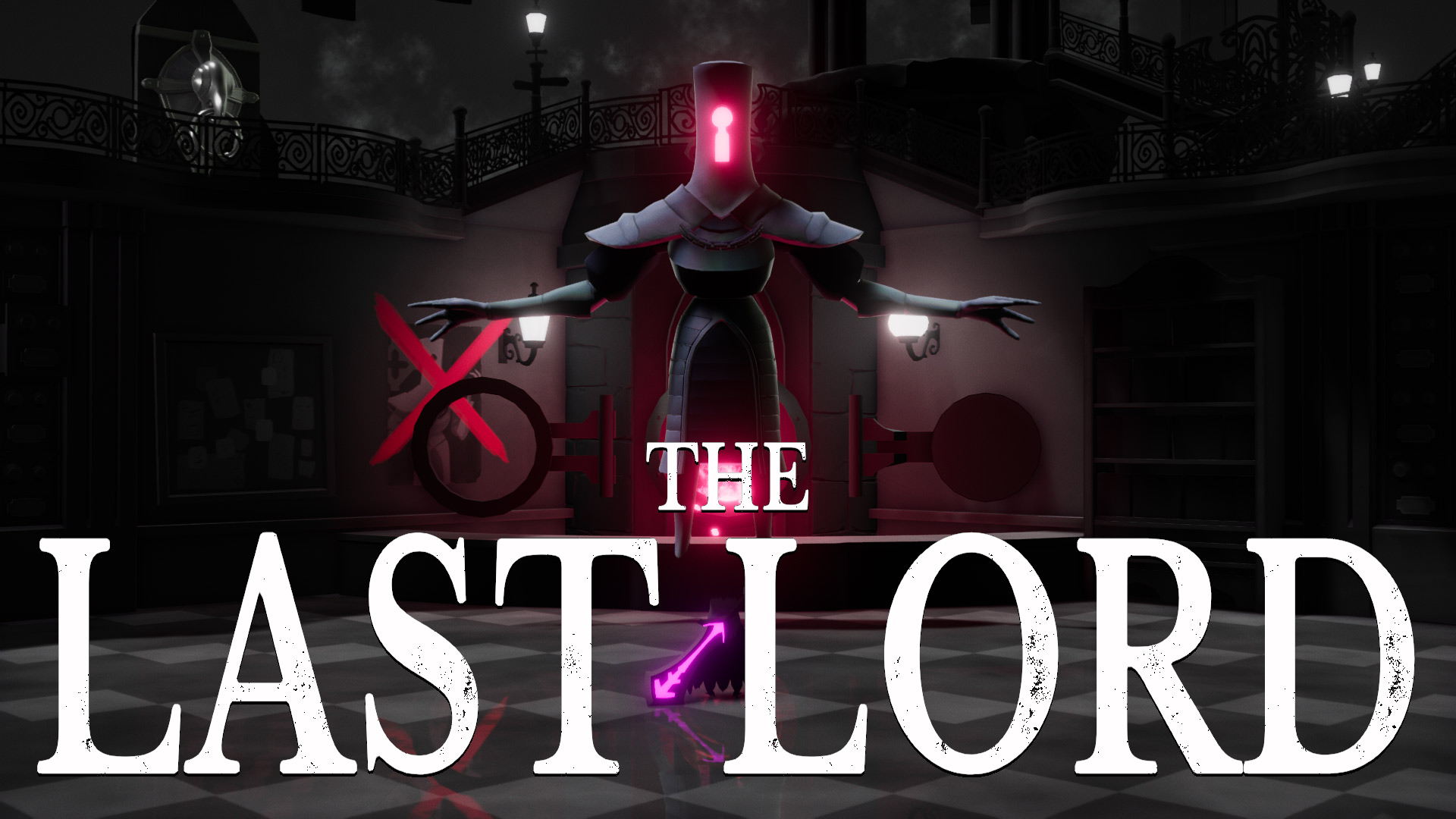 Home / Game Guides / Death’s Door: How to Beat the Lord of Doors