Destiny 2 Beyond Light – When Does the Next Gen Patch Drop

Doesn't quite have that next-gen feel yet. 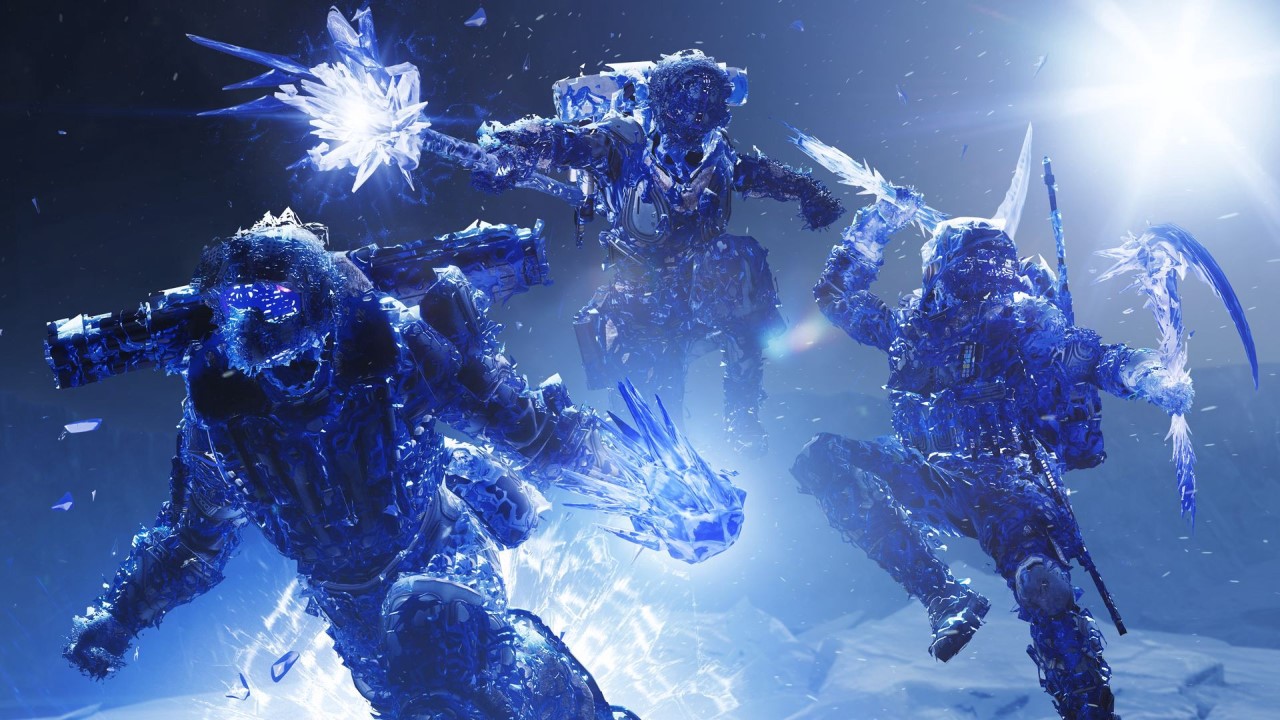 Destiny 2 Beyond Light is technically a next gen launch title, but until a patch arrives later this year the game won’t run any better on the Series X|S or PlayStation 5. Aside from snappier load times, fans will have to wait a little longer if they want to play Bungie’s looter-shooter at its best.

The Destiny 2 Beyond Light Next Gen Patch drops December 8th, 2020.

Fans will have to wait less than a month for the next gen patch to drop on both the Xbox Series X|S, and PlayStation 5. There are already some benefits to playing Destiny 2 on your new console, so I wouldn’t sleep on the experience entirely. Load times are much faster, and popping in and out of menus takes no time at all. Hell, even your inventory instantly loads now, which is a minor blessing.

When the Destiny 2 Beyond Light Next Gen Patch arrives December 8th, fans can expect a couple of things. All versions of the game will run at 60 frames-per-second, though only the Series X and PlayStation 5 will run at 4k/60FPS. Those two consoles will also be the only ones able to run Crucible at 120FPS (with reduced resolution and graphics settings), though you’ll need a compatible TV to take advantage of this feature.

Otherwise, the Series X, Series S, and PlayStation 5 will have a Field-of-View slider added, support cross-generation play (so a PS4 player can play with friends on PS5), feature a free upgrade to Next-Gen (via Smart Delivery on Xbox), and reduce load times. While full crossplay is something Bungie mentioned they would like to add that isn’t coming with this patch, and will probably be a part of the next expansion. Xbox fans will have the easiest path to upgrade, but Sony fans shouldn’t have too much of an issue. Just make sure your accounts are linked over at Bungie’s portal here to make the process as painless as possible.